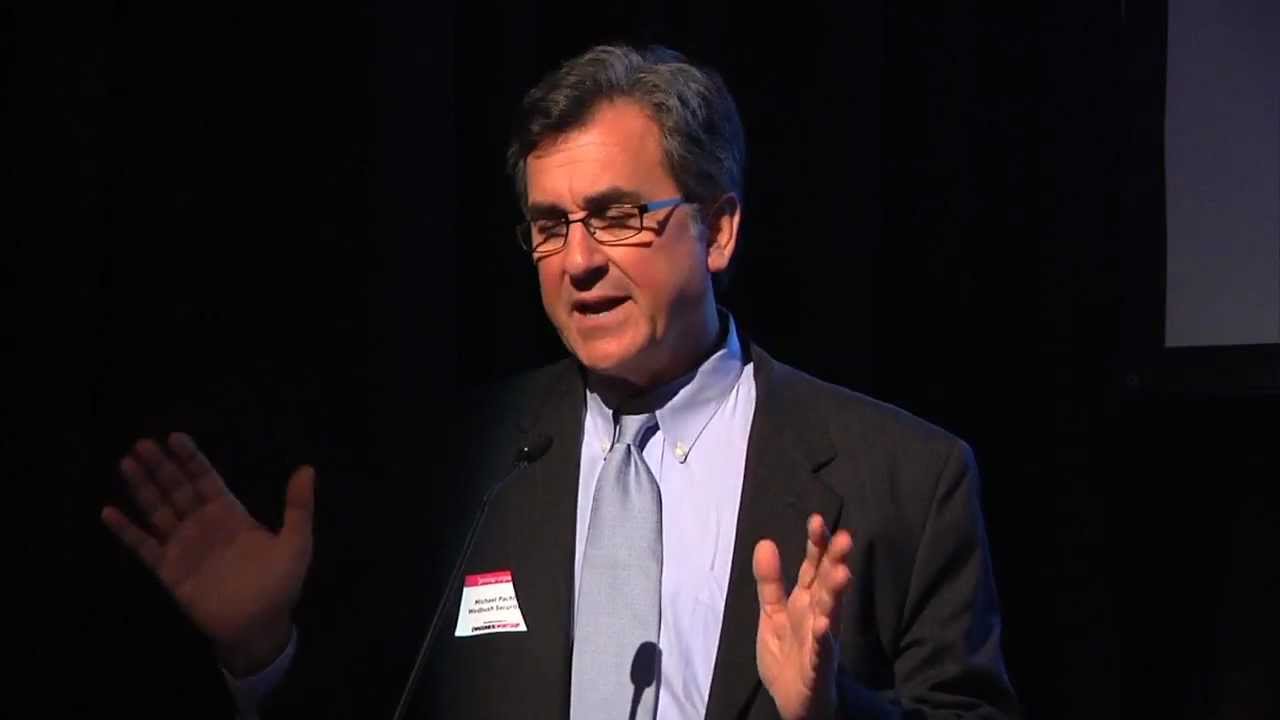 Wedbush Securities analyst Michael Pachter recently appeared in the latest episode (#106) of Pachter Factor. As usual, he talked about several different topics, though the most interesting take this time around was centered on next-generation consoles. More specifically, Pachter explained why he believes disk drives will still be included even with the constant growth of digital purchases. He also touched on Microsoft's potential bid to flip the importance of Xbox Play Anywhere and the Xbox brand itself during the next console cycle.

Consoles are gonna exist. Consoles will very likely have disk drives and the real reason for the slot for disk is that you can't sell a console without retailers (even if Amazon is a retailer). Because this is a physical good, you gotta buy it at a retailer, you can't download a console.

So, if you have to buy a console at retail, you can't say to a retailer 'Hey, please promote and sell my console but we're not going to have any games available, so once you sell the console to your customer we're going to take over the customer and own the relationship, we're gonna make them download everything and screw you, we're never going to let you sell a game again'.

So, you kind of have to give a concession to retailers that they can at least hold out the hope the consumer will come back and buy disks. The second reason for a disk drive is, there's a healthy percentage of consumers - and I'd say about fifty percent - who value the concept of used games, either as a seller, as a trader so they get value back, or as a purchaser because they're cheap and they want to buy old games. I think used games have some value, some healthy number of consumers value used games. I don't see disk drives going away.

Sony and Microsoft get consoles, they'll keep doing consoles. Nintendo is obviously going to keep doing consoles. Microsoft understands that we're migrating to a PC structure, that's why they launched Xbox Play Anywhere on Windows 10 PCs. I think Microsoft is going to flip the importance of Xbox Play Anywhere and Xbox on the next cycle. Games are going to be promoted as PC playable, I don't think that they'll care if you play it on a PC or a tablet or an Amazon Echo device. You're going to get evolution in smart devices in your home, whether it's a laptop, tablet, smartphone, Google Home, or Apple TV. You're going to get the trojan horse in your home where you buy a smart device that's just going to have a GPU built in and you're not going to know it.

Just last week, he stated that loot boxes only exist due to the stupidity of those customers who buy into that model while professing his opinion that loot boxes aren't to be considered gambling.