It appears that manufacturers are all inclined to reduce the form factor of products, even those that are manufacturing hard drives. Now, it looks like mechanical hard drives are going to get a lot of thinner, but that is definitely not going to restrict manufacturers from cramming in a lot of storage inside future products. 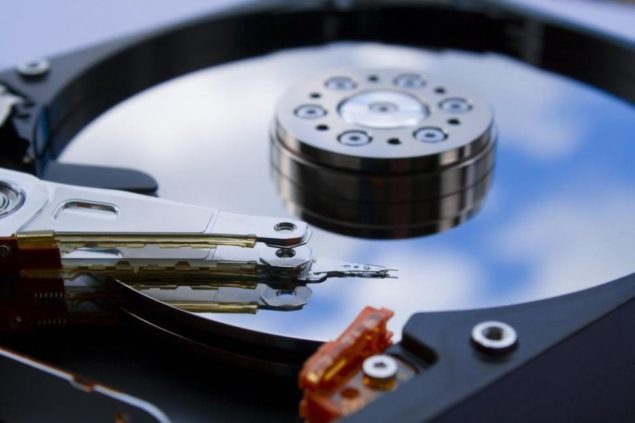 According to a source, Toshiba has already announced its 7mm thick lineup of hard drives carrying the model name L200. With the recent announcement of Intel Apollo Lake processors, we can expect that notebooks are going to become even thinner than before, so this is where these slim hard drives are definitely going to shine. Toshiba’s lineup sports a SATA 3.0 interface and through the use of Shingled Magnetic Recording (SMR), manufacturers can choose to incorporate platters that will equal storage up to 2TB.

The L200 series offers Perpendicular Magnetic Recording (PMR) and Tunnel Magneto-Resistive (TMR) HDD technology, which promises to bring a few perks to the table. First off, by combining a proprietary caching algorithm and buffer management, these hard disks will be able to access data at a faster rate, meaning that your applications will open up a lot faster as opposed to previous generation hard drives. 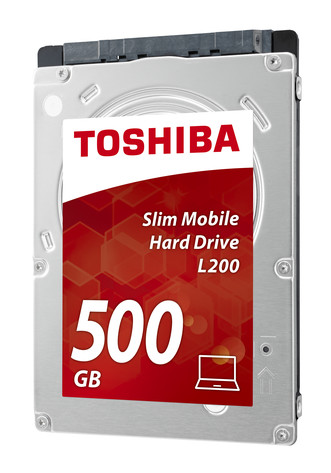 Despite the fact that these hard drives have a maximum rotation of 5,400RPM and an 8MB cache, the incorporation of the latest technology is what will enable faster data access of these hard drives. Toshiba might bring in its 500GB lineup by May 2016, and they will carry an approximate price tag of $55.55. At the same time, Seagate is also expected to deliver the heat with the release of its 2TB hard drives, which are expected to carry a price of 120 euros, which is equal to $135.

Toshiba has not commented upon the power consumption of these hard drives, but looking at the 5,400RPM metric as well as the new technology, future machines featuring such hard drives will no doubt be able to consume far less power than the machines that were released before them.

Stock up Your Storage With These Amazing Discounts on Different Hard Drives, SSDs, USB Drives and More