Pachter Says Microsoft Buying EA Would be Troublesome; “It Wouldn’t Pencil Out Financially” 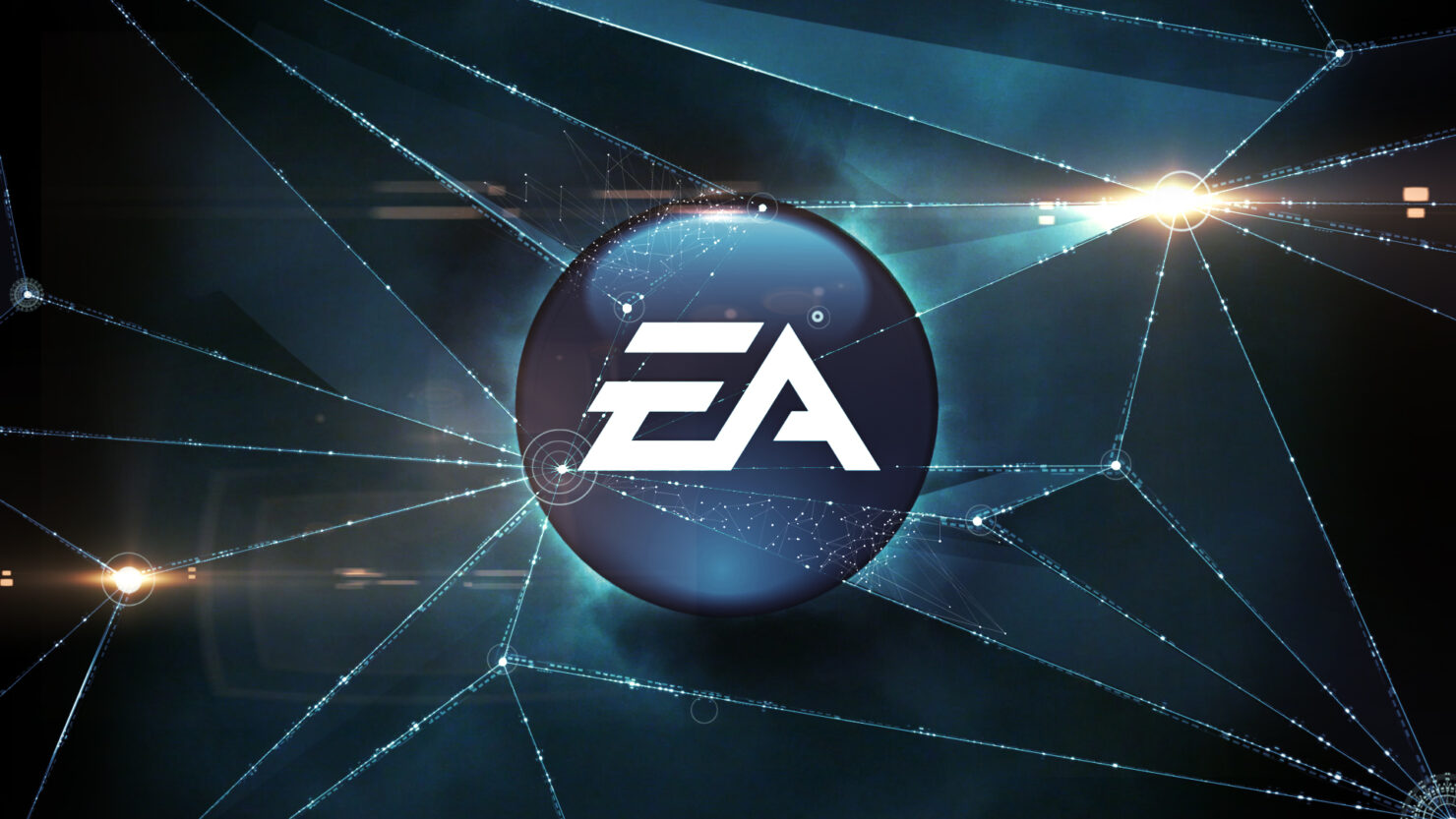 Wedbush Securities analyst Michael Pachter believes that there’s no chance that Microsoft will be buying EA.

Yesterday Polygon published an article about the problems Microsoft is facing with its Xbox exclusives. According to the article, a source close to Microsoft told them that the Redmond-based tech behemoth might be looking to purchase EA as a way to solve their exclusive lineup. As expected, this article caused quite an uproar within the gaming industry, but as reported by Forbes, Pachter doesn’t see this happening due to financial and licensing reasons.

“The reason Microsoft would have trouble buying a publisher is that the publishers make more money on the PlayStation platform than on the Microsoft platform,” Pachter told Forbes. “At best, a purchase of EA would allow them to capture 60% of net income, and likely far less, so it wouldn’t pencil out financially.  This might have made sense back in 2001 (when Xbox launched), but at these prices, it’s hard to justify. Also, keep in mind that more than half of EA revenue is licensed, so Disney and FIFA might not be happy if sales of their games were cut in half.”

What are your thoughts on this matter? Do you think Pachter is right? Hit the comments below.

Pachter: Microsoft Is Trying To “Future Proof Xbox For A Day When There Is No Hardware”