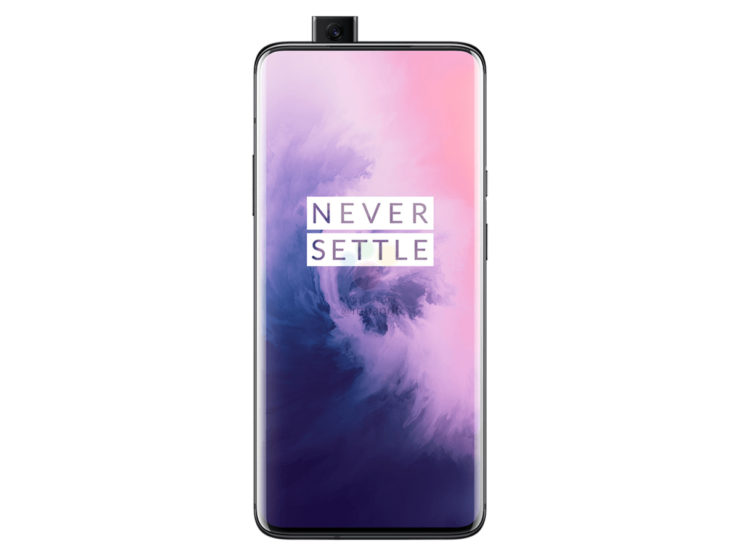 The OnePlus 7 Pro is an excellent device in its own right and there's no denying that. However, some users complained about problems with the Ambient Display and Camera performance. One would expect such shortcomings to get ironed out before launch, but day one patches are becoming increasingly common after major flagship releases. It appears that the update is only for the OnePlus 7 Pro. The lower-specced OnePlus 7 seems to be free from the problems, by the looks of it. The OxygenOS 9.5.4 update has the following changelog:

The primary purpose of the update is to make the camera on the OnePlus 7 Pro better. The specs look great on paper, but it simply doesn't cut it in front of other flagships. A lot of users have also complained about the poor image quality of the device. The low light performance, in particular, was substantially bad, even Nightscape mode switched on. To OnePlus' credit, they do take swift action on any negative feedback. Even their older devices were plagued with camera issues upon release, and the kinks were gradually ironed out via OTA updates. The update also brings forth other changes that include increased stability, fixed Bluetooth latency in games, and fixed double tap to wake and ambient display not turning on.

The update, like most of OnePlus' OTAs, is a staged rollout. Only a few users will receive it initially and that number will increase as time passes. You may have to wait a few days for it to hit your device and that is mostly dependant on where you live.