OxygenOS 9.0.7 Brings Equalizer for Bluetooth Headphones and More for the OnePlus 6T 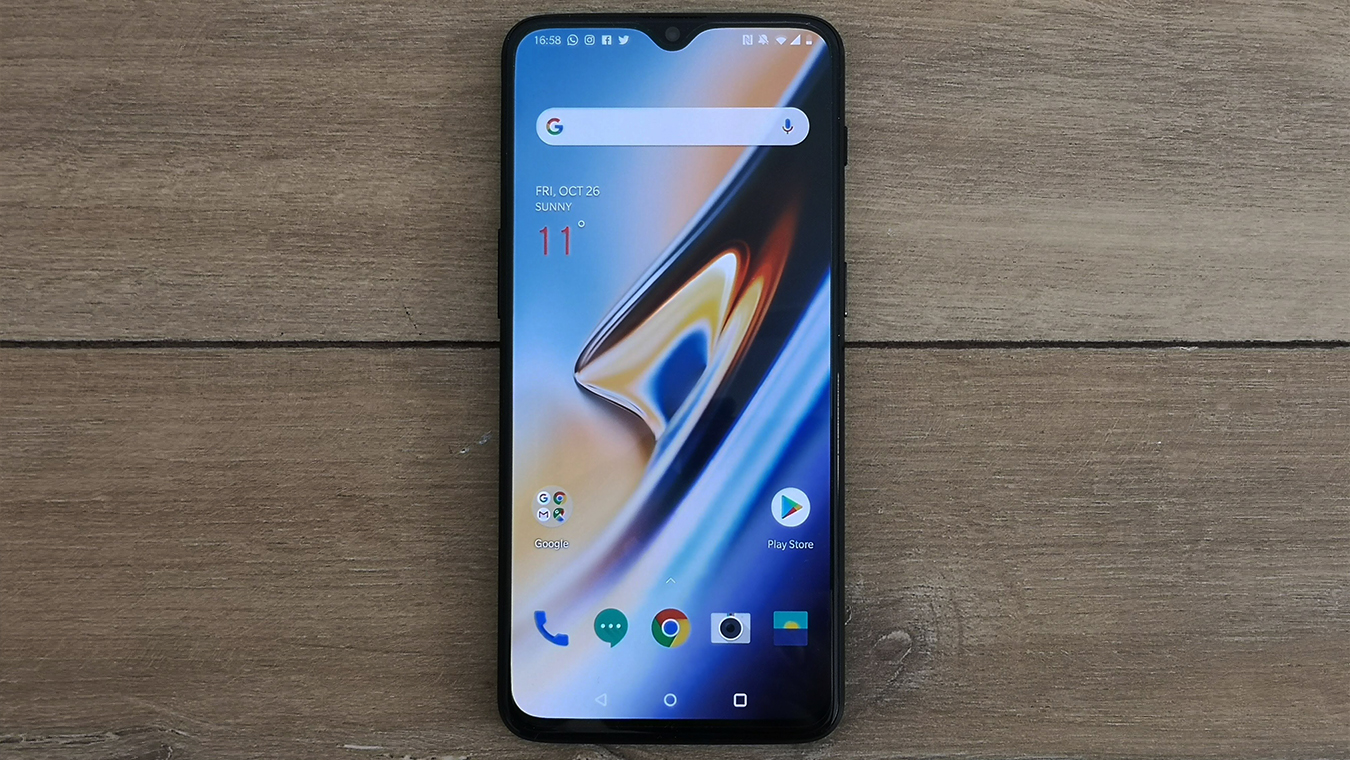 After sticking with it for nearly five generations, the OnePlus 6T finally ditched the headphone jack, much to the dismay of fans and enthusiasts. Apart from the fact that one had to rely on Bluetooth headphones or USB C earphones, the Audio Tuner option (i.e, the equalizer) in Oxygen OS only worked with wired headphones.  So, unless you had a pair of USB-C headphones, you essentially had no equalizer on your new phone. The issue is being addressed with version 9.0.7 of Oxygen OS, which will improve the overall stability of the Bluetooth connection too. Wi-Fi stability is getting improved as well, and standby power consumption has been decreased. Here is the complete changelog

Other than that, the update includes some optimizations for slow motion mode and general bug fixes, including resolving the display issues with the wallpaper on the lock screen. Like most of OnePlus' updates, that this is an incremental rollout, meaning you may not get it today. Only a few  OnePlus 6T owners will. Everyone else will have to wait for a bit. And, it is no longer possible to use a VPN to switch regions to get updates quicker. Lastly, the OTA files are not ready for sideloading just yet but should be in the next few days.