OxygenOS 5.1.7 Update Rolled Out for the OnePlus 6, Fixes Bootloader Issue and More 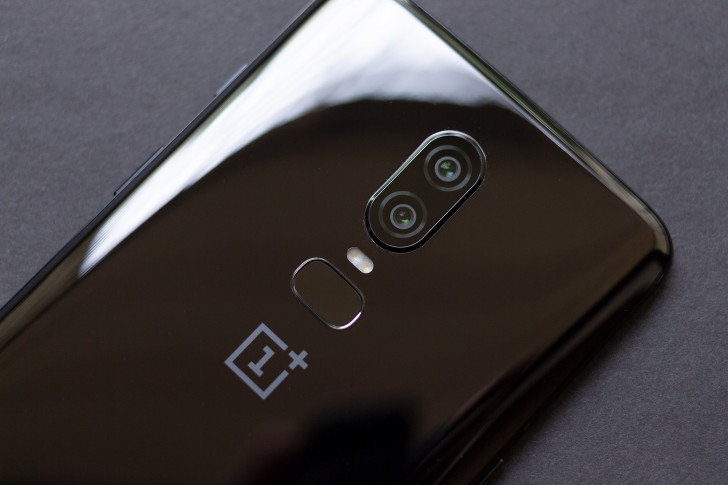 The OnePlus 6 is about to receive a third OTA update, merely weeks after its release. The first two updates added a host of new features such as portrait mode on the secondary camera, along with some minor QoL changes (battery percentage next to the indicator). However, as is customary, the update brought with it some unpleasant companions. A security researcher discovered that one could flash any image on to the device, even with a locked bootloader. This vulnerability allows an attacker with physical access and a tethered connection to a PC to take control of the device. It is a fairly critical bug that needed to be addressed and OnePlus was swift to act on it. There isn't a whole lot more to the update and the changelog is pretty short. Here it is:

The update will be rolled out across all locations, with the notable exception of India. Some testing by OnePlus reveals that the Indian variants of the OnePlus 6 were found to be unstable post the update. If you're an Indian who has the OnePlus 6 and are worried about your bootloader security, fret not, for the company will roll out OxygenOS 5.1.8 next week, which addresses the same issues as its predecessor. According to the official OnePlus forums

The 5.1.7 update will not be released for India region, as we are still working on a fix based on the logs we have received from users who have reported these issues.
We will be releasing 5.1.8 update next week which will include the fix & also contain all the features included in the 5.1.7 update.

Like all their updates, OnePlus is rolling the patch out incrementally, so it may be a while before it hits your device. We'd recommend that you don't rush to get this as it involves installing a new bootloader. The likelihood of OnePlus pulling the plug on the update is low, but you never know where there's a bootloader involved.