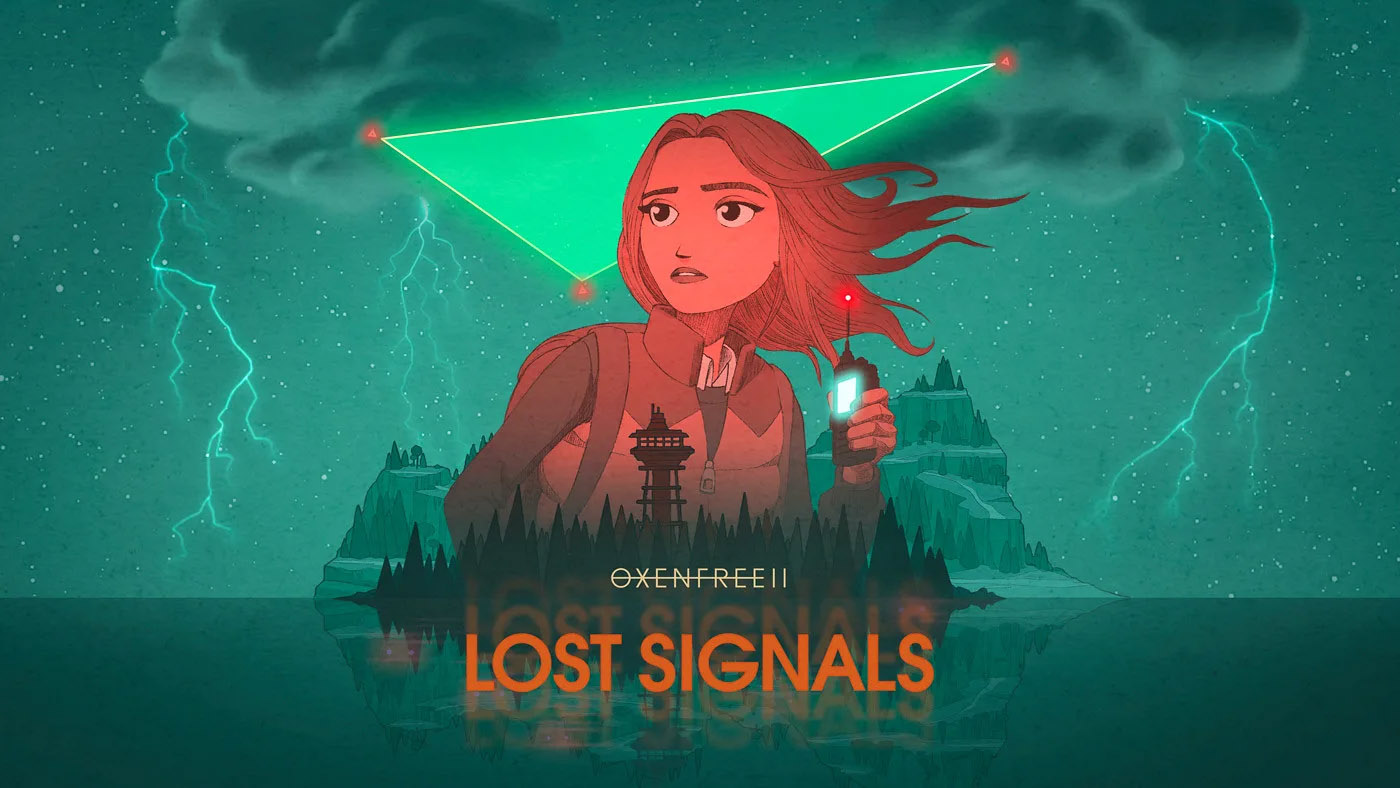 As you know, Oxenfree II: Lost Signals was announced to be slated for release on Nintendo Switch and PC this year. Well, PlayStation users will not be left out of the thrilling surprises as Night School Studio has announced that the game will launch for PlayStation 5 and PlayStation 4 in 2022. Additionally, more information regarding the game (which is what we were craving for last time) popped up!

Launching Oxenfree II on PlayStation is a perfect fit. Now even more players can explore the beautifully weird and eerie world our team is creating. With Oxenfree II: Lost Signals, we want players to carve out their own story in a frightening new location. We are crafting an adventure that builds on the mind-bending, choice-based storytelling of the original while introducing a new cast and series of dangerous mysteries for players to unravel.

As mentioned before, more information about the game has appeared in the PlayStation Blog. In Oxenfree II, players will once again take on the role of Riley Poverly. Born and raised in Camena to a veteran father and an absent mother, Riley moved away at the first opportunity, bouncing around between cities and jobs in an attempt to conjure up some direction in her life. Now, a recent change has pushed her to return to her old hometown, to take an entry-level job as an environmental researcher.

In the last couple of months, Camena's been experiencing some odd occurrences. TVs have been turning on and off. Planes have lost radar. Stations can’t transmit their signals through static. A research group from a nearby college has been contracted to study the phenomena and to trace the source of whatever’s causing the interference. Riley’s job, as a new, freshly hired research assistant — is to do the grunt work: plant radio transmitters in prescribed areas and report back the data those transmitters collect. Of course, this won't be so easy as things will take a turn quickly.

According to the blog, the game will use the same tools as the original game. The game will revolve around a robust conversation system and a radio that can hone in and tune into supernatural signals. Unfortunately, Sean wasn't able to deliver much more than that. However, we know that as the game's release date pushes closer, we'll get more details regarding the game's story and characters.