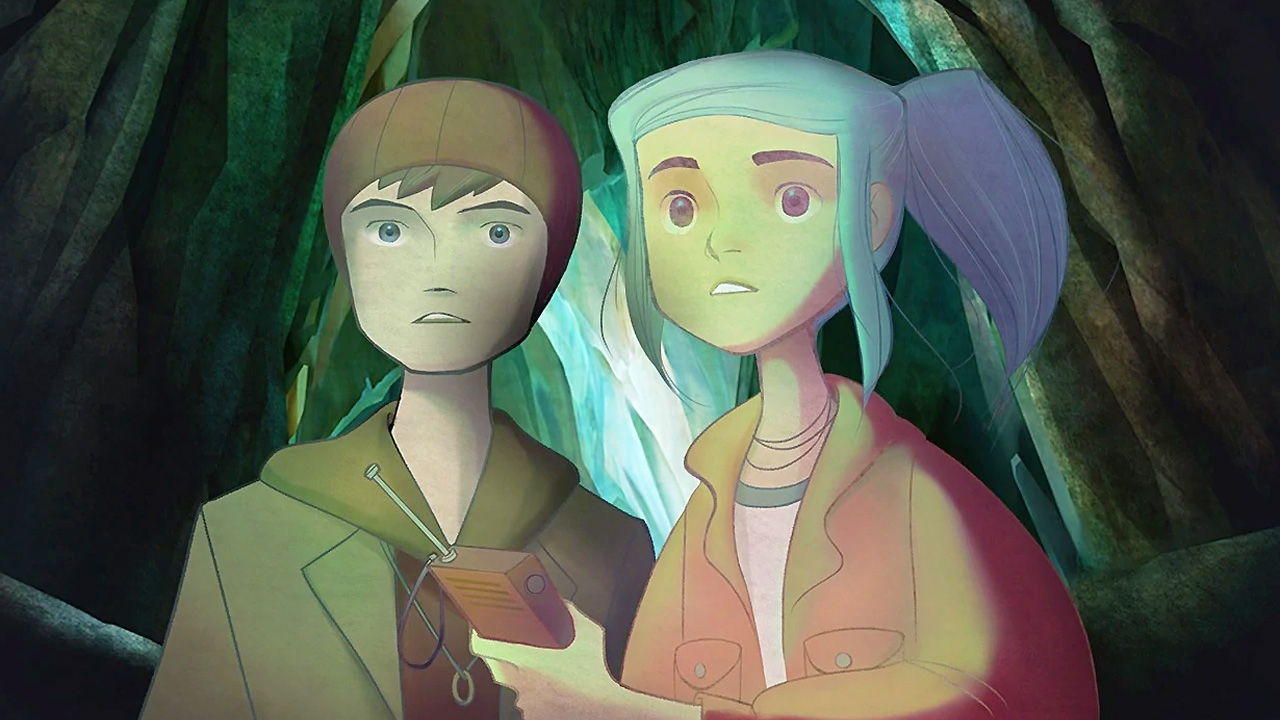 Nintendo just held their latest Indie World showcase, and the big headline announcement was that the acclaimed 2016 adventure game Oxenfree is finally getting a sequel. Oxenfree II: Lost Signals takes place five years after the first game and seems to have an even darker, more ominous tone than the original. It looks like we may be getting less teens chatting on the beach this time around in favor of jumping right into the freaky stuff. You can check out the first teaser trailer for Oxenfree II: Lost Signals, below.

I’m definitely eager to see more, but the game looks promising so far! If you’re hoping for more information about Oxenfree II: Lost Signals, well, you’re out of luck for now – this basic description is all we have:

Five years after the events of Oxenfree, Riley returns to her hometown of Camena to investigate mysterious radio signals. What she finds is more than she bargained for.

OXENFREE II: Lost Signals from @nightschoolers and @mwminteractive is coming to #NintendoSwitch in 2021!

Set 5 years after OXENFREE, guide Riley through a supernatural coming of age story, as you communicate with other-worldly entities. #IndieWorld pic.twitter.com/fFaa2XFsbA

Haven’t tried out the original Oxenfree yet? That something you should get on, as Wccftech’s Rosh Kelly found it to be a fantastic, atmospheric adventure in his full review…

Oxenfree is wholeheartedly one of the best experiences you can have playing games. It is a great example of how stories can be told in an interactive media, and how to build a supernatural, creepy tone with 'average' characters without exaggerating everything.

Oxenfree II: Lost Signals is coming to PC (via Steam) and Nintendo Switch sometime in 2021.