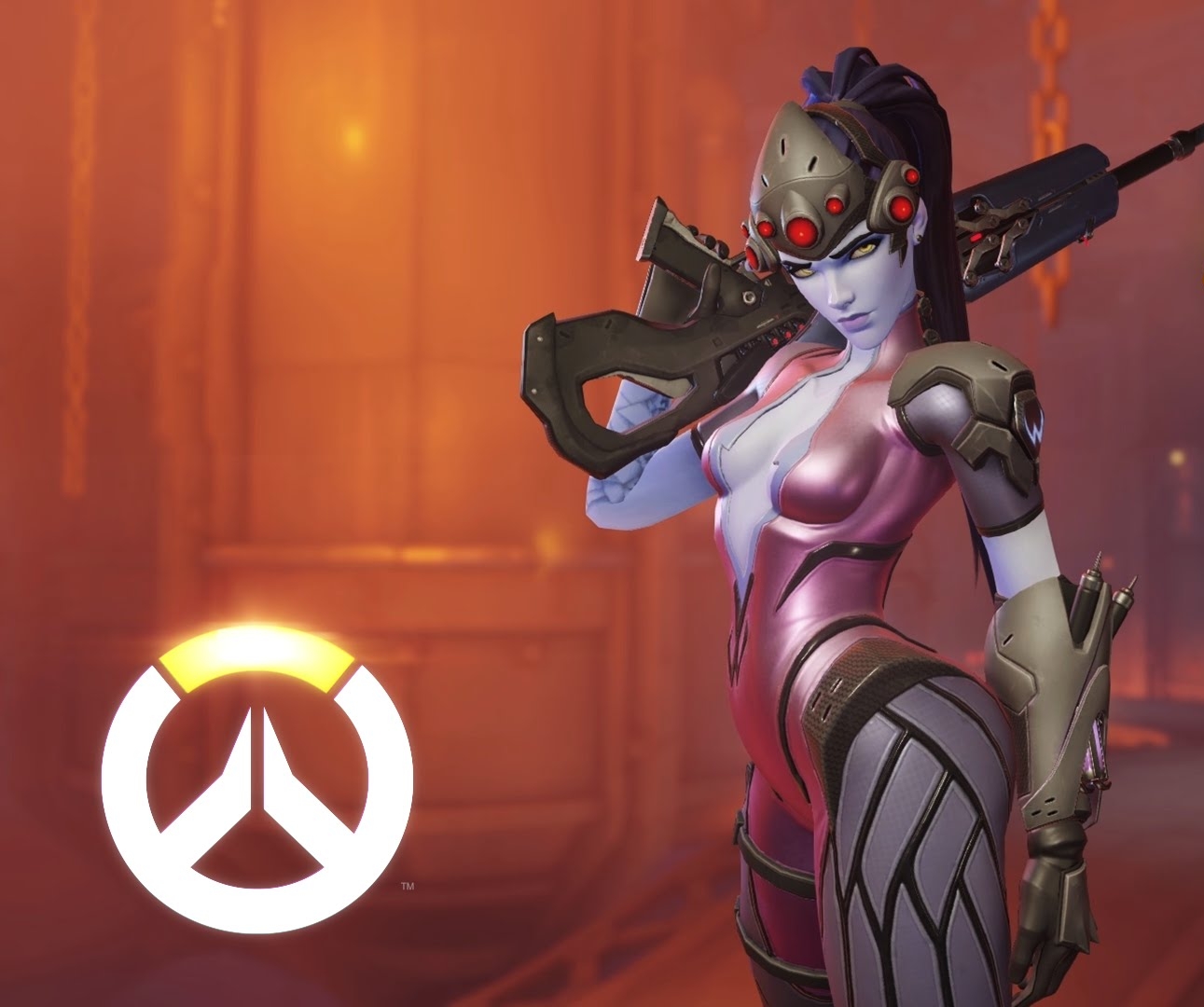 After its record breaking Open Beta, it wasn't hard to predict the overwhelming popularity of Overwatch, Blizzard's first new IP in the last two decades.

He also claimed that entire Tumblr sites are being taken down and posted this example, which seems to indicate that the company responsible for this initiative is Irdeto. Here's a description from its official website:

Irdeto is a world leader in digital platform security, working with pay-media operators, content creators, software application providers and connected device manufacturers to protect valuable digital assets for nearly 50 years. We protect digital platforms and assets across multiple industries, such as media & entertainment, payments, and automotive. Our solutions and services enable our customers to protect their revenue, create new offerings and fight cybercrime.

Irdeto’s software security has been deployed in over 2 billion connected devices, preventing cyberattacks for some of the world’s leading companies. Irdeto has the breadth of knowledge and experience that comes from defeating professional hackers and criminals for almost five decades. Irdeto offers a broad range of services to help content owners, broadcasters and operators protect their investment, rights and brand.

We can surmise that Irdeto wouldn't do this unless it had the approval of Blizzard Entertainment. Then again, Blizzard never seemed to care too much about the NSFW content available on Starcraft, Warcraft and Diablo.