Overwatch Had The Biggest Open Beta Ever With 9.7 Million Players 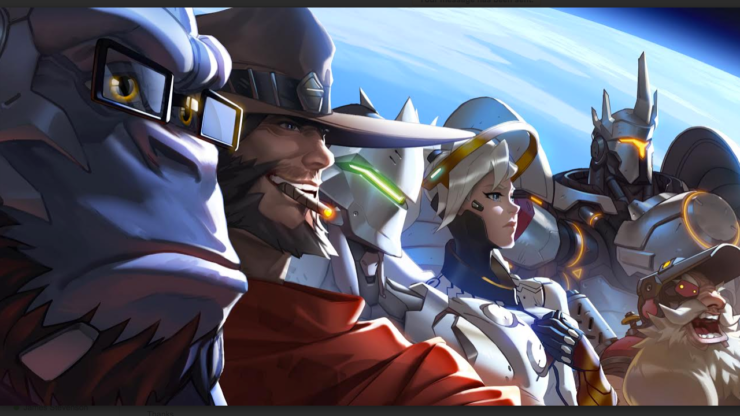 Blizzard Entertainment proudly announced via press release that Overwatch had Blizzard's biggest Open Beta ever, with over 9.7 million players registered worldwide across all platforms.

The participants, according to Blizzard, accrued over 81 million hours of gameplay across more than 37 million matches. We were aware of Overwatch's incredibly strong potential, but these figures are nonetheless mightily impressive especially if compared with data from recent top online games. Destiny's Open Beta gathered 4.6 million players, while The Division stopped at 6.4 million.

We're thrilled that such an incredible number of players from around the globe got a chance to check out Overwatch during the Open Beta. Our mission was to make sure as many console and PC gamers as possible could experience the full game ahead of its launch—the response was overwhelming, and we hope that everyone had a blast.

Overwatch is scheduled to launch on May 24 worldwide for PC, PlayStation 4 and Xbox One. Check out some gameplay footage from the PC Open Beta, taken at 4K resolution and Ultra settings.