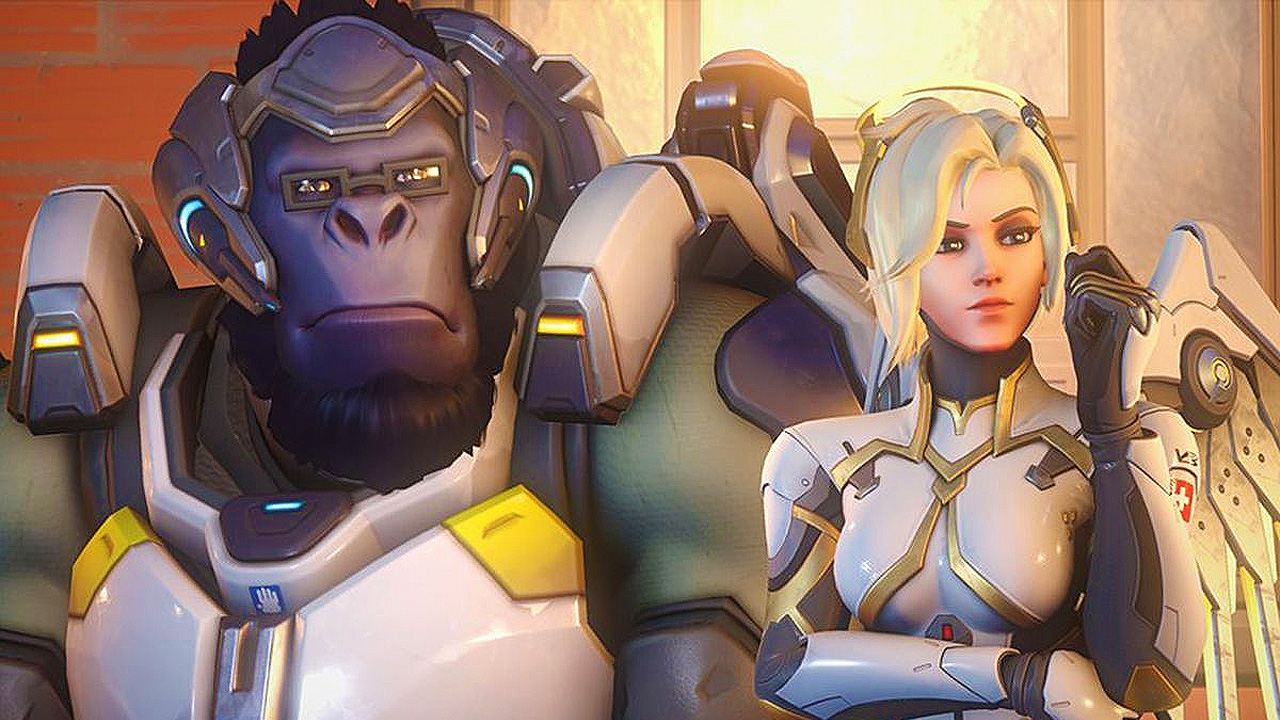 The last couple of weeks have been a PR nightmare for Activision Blizzard following an explosive lawsuit alleging widespread discrimination and harassment at the company, but thus far, its bottom line hasn’t really been affected. Well, that may be changing, at least when it comes to the Overwatch League.

According to a new report in The Washington Post, a number of Overwatch League sponsors are stepping back and reassessing their commitments in the wake of the Activision Blizzard lawsuit. Coca  Cola provided a statement, saying there were “working with our partners at Blizzard as we take a step back for a moment to revisit future plans” and State Farm have said they’re “re-evaluating our limited marketing relationship with the Overwatch League.” Neither company will be running any ads during Overwatch League matches today or this weekend. T-Mobile didn’t provide a statement to WaPo, but their ads and branding have also disappeared from Overwatch League broadcasts. Several other official Overwatch League sponsors, including Xfinity, IBM, Cheez-It, Pringles, and TeamSpeak, have yet to comment.

For those who haven’t been keeping up, California’s Department of Fair Employment and Housing (DFEH) has filed suit against Activision Blizzard, alleging gender-based discrimination and sexual harassment at the Call of Duty and World of Warcraft publisher. Activision Blizzard’s official response to the suit accuses the DFEH of “distorted […] and false” descriptions and insists the picture painted is “is not the Blizzard workplace of today.” An open letter objecting to the official response was signed by thousands of current and former Acti-Blizz employees, and a walkout was staged last week. Acti-Blizz CEO Bobby Kotick would eventually apologize for the company’s initial response, calling it “tone deaf.” Blizzard president J. Allen Brack has also been replaced by relative newcomers to the studio, Mike Ybarra and Jen Oneal.

It will certainly be interesting to see the long-term response from sponsors, and how Overwatch League manages this ongoing controversy.