Overwatch 1.1.0 Patch Is With Both Sony And Microsoft For Certification, Changing Skins During Assemble Your Heroes Discussed 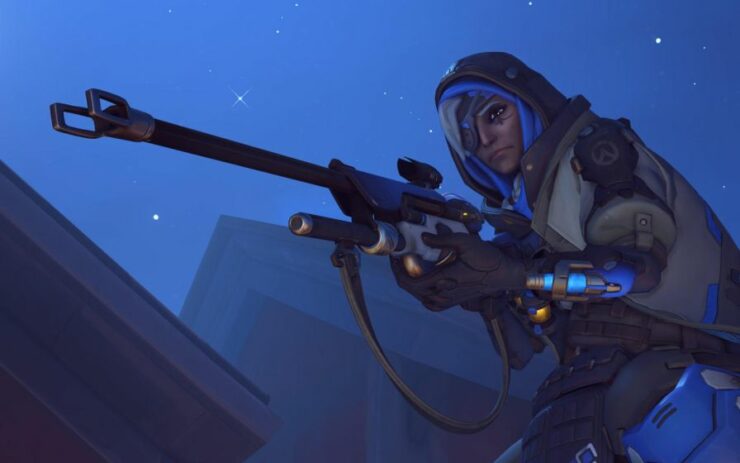 A few hours ago, Overwatch, the latest game by Blizzard released a few weeks back on PC and consoles in all regions, has received a new patch, patch 1.10, on PC. The new patch, which includes new hero Ana as well as plenty of tweaks, has yet to be released on consoles, and its release depends on how the certification process goes.

A few hours ago, Overwatch game director Jeff Kaplan revealed on the game's official forums that the new Overwatch 1.1.0 update is now with both Sony and Microsoft for certification.

Apologies for not being more communicative. The patch is with both Sony and Microsoft currently. We have a great relationship with both companies and they have been really good to us when it comes to turning things around as quickly as they can. We're very hopeful that the 1.1.0 patch will get through certification quickly and then be patched to you ASAP.

If you haven't had the chance to check them out yet, you can find full patch notes for the 1.1.0 update by going here.

A game such as Overwatch is never done with new features, and Jeff Kaplan recently talked about a feature the team would like to implement in the future. Unfortunately, it may not get introduced anytime soon, as changing skins during "Assemble Your Heroes" is low on the team's priority list.

We want to allow you to change skins during "Assemble Your Heroes" but not at will in the spawn room. Unfortunately, it's a fair amount of work and has not bubbled up very high in priority on our to-do list.