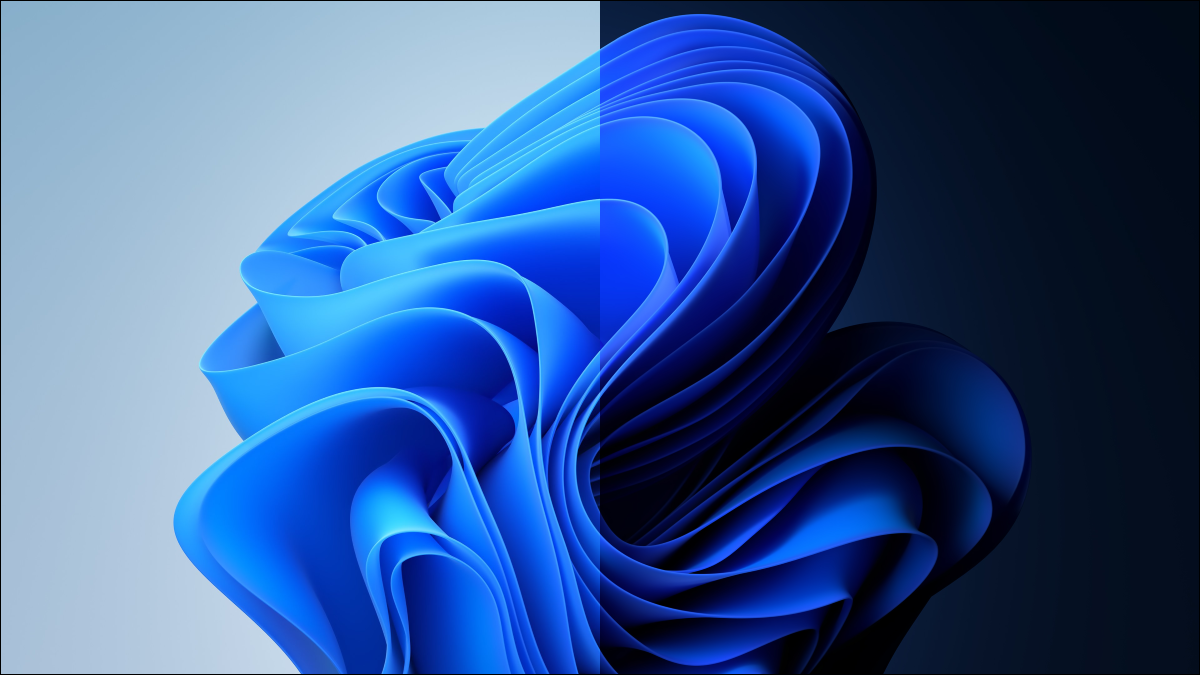 Ever since Microsoft introduced the world to Windows 11 with its fancy new requirements, everyone has been wondering if their device can run the new operating system. The answer to that question, more often than not, has been a no... Now a study of over 30 million devices in over 60,000 companies has revealed that things look bleak in the enterprise segment, as well.

"Since Microsoft announced Windows 11, IT teams in large enterprises have been under pressure to devise a plan of attack," Lansweeper, the firm behind the research, noted. "To roll out the new OS, they'll need a quick and cost-effective Windows 11 readiness check to identify machines that are eligible - and ineligible - for the upgrade."

"Our research shows that over 55% of workstations are not capable of being upgraded to Windows 11."

According to this study, only 44.4% of devices meet the CPU requirements, and only 52.55% meet the TPM requirement. While the manual installation route is open, it puts a significant burden on the teams, not to forget Microsoft's threat to stop offering security updates to devices that force install Windows 11 despite the hardware not meeting the minimum requirements. Virtual machines fared even worse, as only 0.23% currently pass Windows 11's TPM-enabled requirement. This isn't a small sample, and it confirms yet again that the new operating system is going to be a massive headache for not only the average user but more so for the businesses. Many argue that it's time businesses and governments upgrade their devices that will also help them improve their security, but with some 50% of hardware being unable to upgrade, this will be a massive undertaking.

Microsoft continues to insist that it's trying to up the security game with these new security-focused requirements of Windows 11.

- Full research is available at this link.