ORWL Pro M3: A Computer for the Data Conscience

The ORWL Pro is a super-secure computer, this computer is most definitely for the data conscience, meaning that this computer will delete all your data if it is hacked into anyway.

The ORWL Pro will delete your data if it's ever hacked into!

The ORWL Pro has many features: 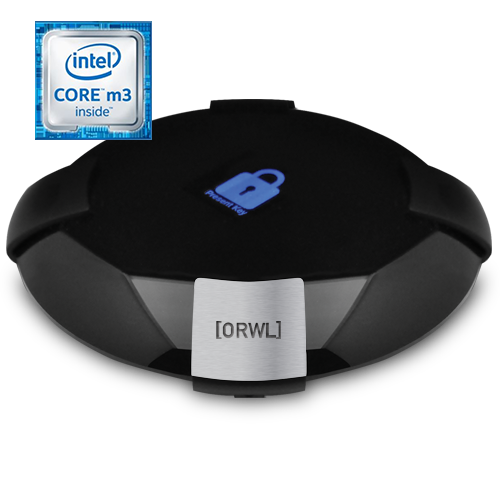 This computer isn't mean with the gaming community or games in mind, where this computer does shine is the security aspects and features.

The ORWL Pro is designed with the data conscience business in mind if your business works with personal information of your clients then this might be the computer for you! Although the huge downside to this computer is the price tag, this computer costs $1,849.00 for the model described above, That is a steep price for each one of your users to have a computer.