Ornithologists Are Using Drones to Eavesdrop on Songbirds 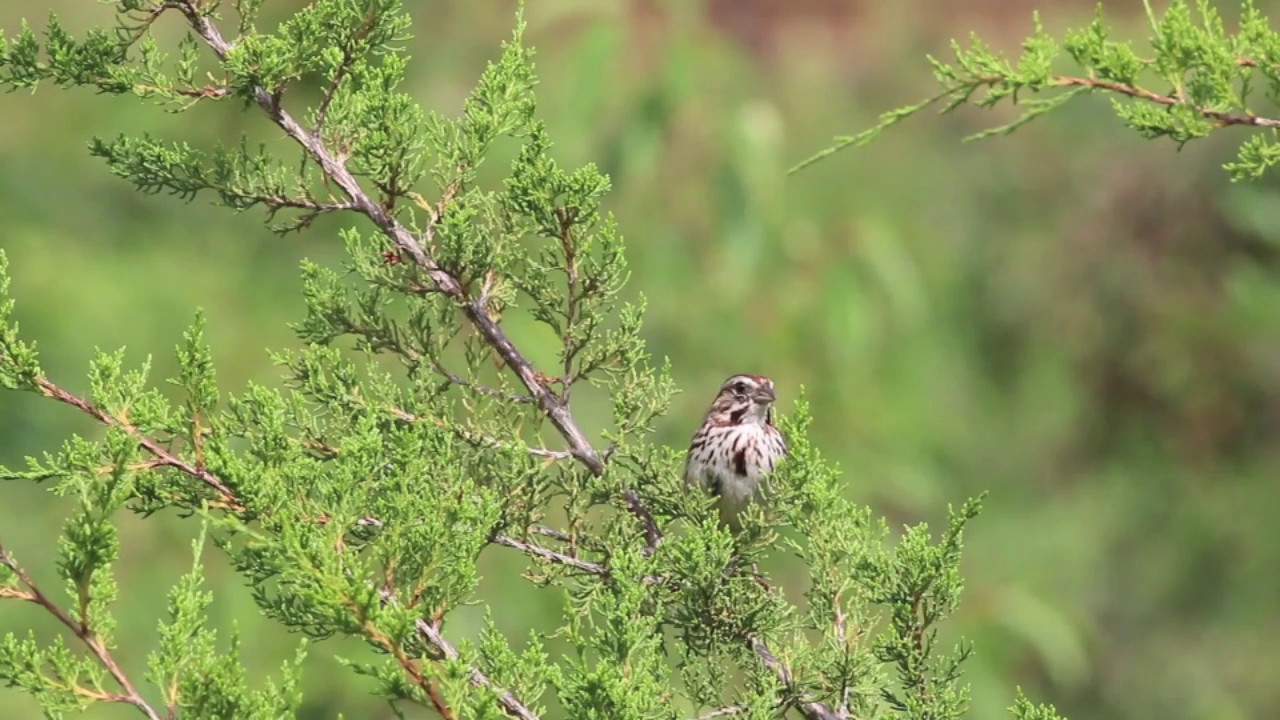 Drones serve a variety of purposes - photography and videography being one of the major uses. Breathtaking views of landscape and wildlife habitats are all captured by drones. Thus, when you think of conservationists, you would expect them to gather imagery of the wildlife and their natural habitats. It is true, but now ornithologists are using drones on a whole new level: to eavesdrop on songbirds.

Ornithologists from the Gettysburg College in Pennsylvania are using drones to monitor songbirds in the Appalachian Mountains. The interesting part is that the results gathered from the eavesdropping drones about the estimate of songbirds came out as accurate those counted from on-ground explorers and ornithologists. The study was published in The Auk: Ornithological Advances and was authored by Andy Wilson, the environmental studies professor at the Gettysburg College.

This whole idea of using acoustical tracking was Wilson’s brainchild. “It was a hilly area and we were doing surveys mostly from ridge tops. I knew we got a great sample of that habitat, but we were missing steep slopes to either side of us,” said Andy Wilson.

In addition to difficult terrains, icy conditions and man-made obstacles like dams, birds tend to stop singing if people traverse the terrain.

Fun Fact: Birds sing either to mark their territory or to attract mates

Birds are actually very smart creatures. Their singing takes up a lot of their energy so they will not bother if their singing is not paid attention to or heard due to human activity or traffic noise.

Wilson’s team embedded audio recorders into the drones with a fishing line, about 8 meters long. The long microphone line ensures the recorder does not pick up noise from the drone itself. The drone does not hover around and count, but utilizes the technique of ‘point count’. Basically, the drone is stationed at a particular location and is made to record the audio and videos of birds at the particular location at different times of the day.

The drones used were the DJI’s Matrice 100 quadcopters. Though the results were estimated to be the same as gathered by on-ground ornithologists, there were still some optimizations needed since the drones were not able to record lower frequency like those of Mourning Doves.

The feasibility of these drones have yet to be explored to their full potential and Andy Wilson is adamant on studying it out, particularly to test whether the drones even affect the birds’ singing.