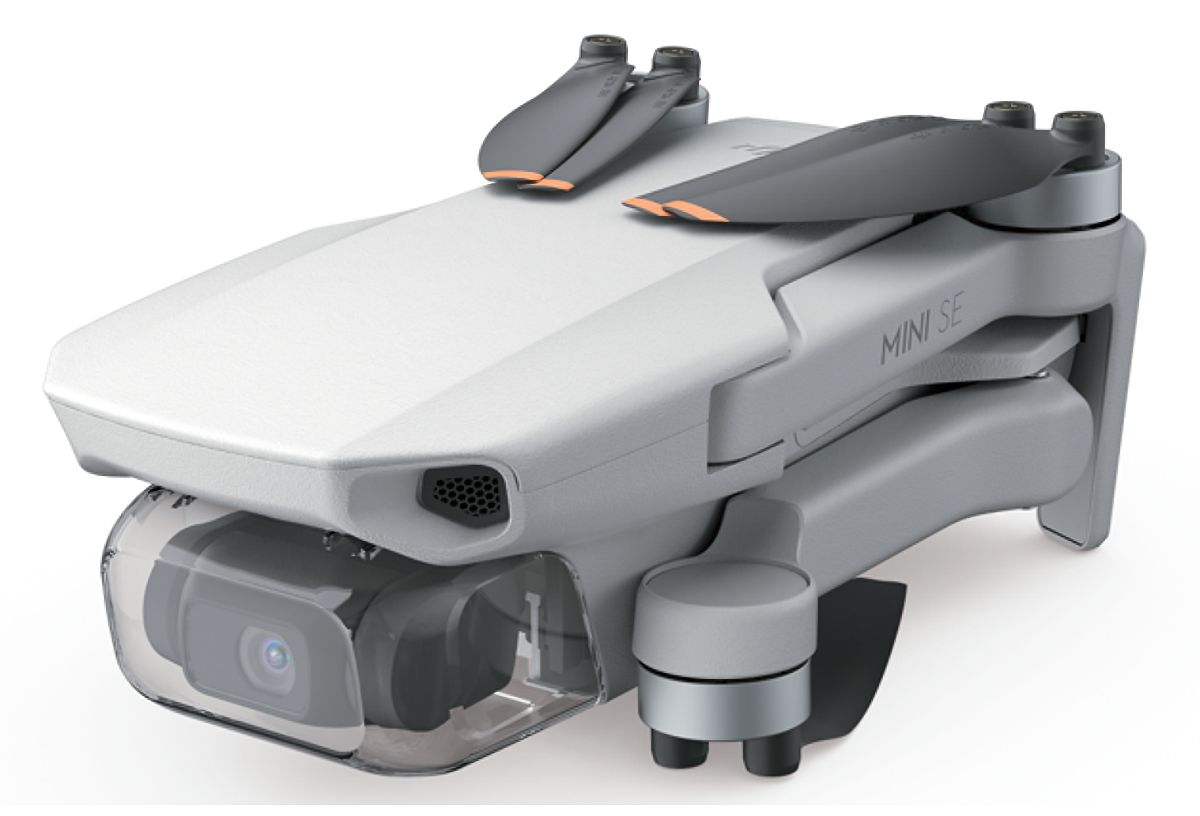 DJI is going full-on crazy with its drone lineup and the latest Mini 2 SE just leaked, featuring a $299 price tag.

This new drone is basically the first-generation DJI Mini drone but with a few changes. Changes so small that you can simply call this DJI Mini 1 and get along with your life. But, that $299 price tag makes the DJI Mini SE a super tempting drone to own.

You get the same 2.7K camera from the DJI Mini, which is nothing but a stellar camera. Apart from that you are treated to 30 minutes of battery life and you will be able to fly this thing as far as 4 kilometers. But, there is a small compromise you will be making here. Unlike the latest generation of DJI drones which rely on Ocusync, this one completely relies on Wi-Fi which means you will be prone to lots of interference while flying. But hey, if you are an average user, you will not care about that at all. You should just care about the fact that this is a killer drone at a killer price point.

Have a look at all the glorious features of this drone, courtesy Mr_DMoody on Reddit: 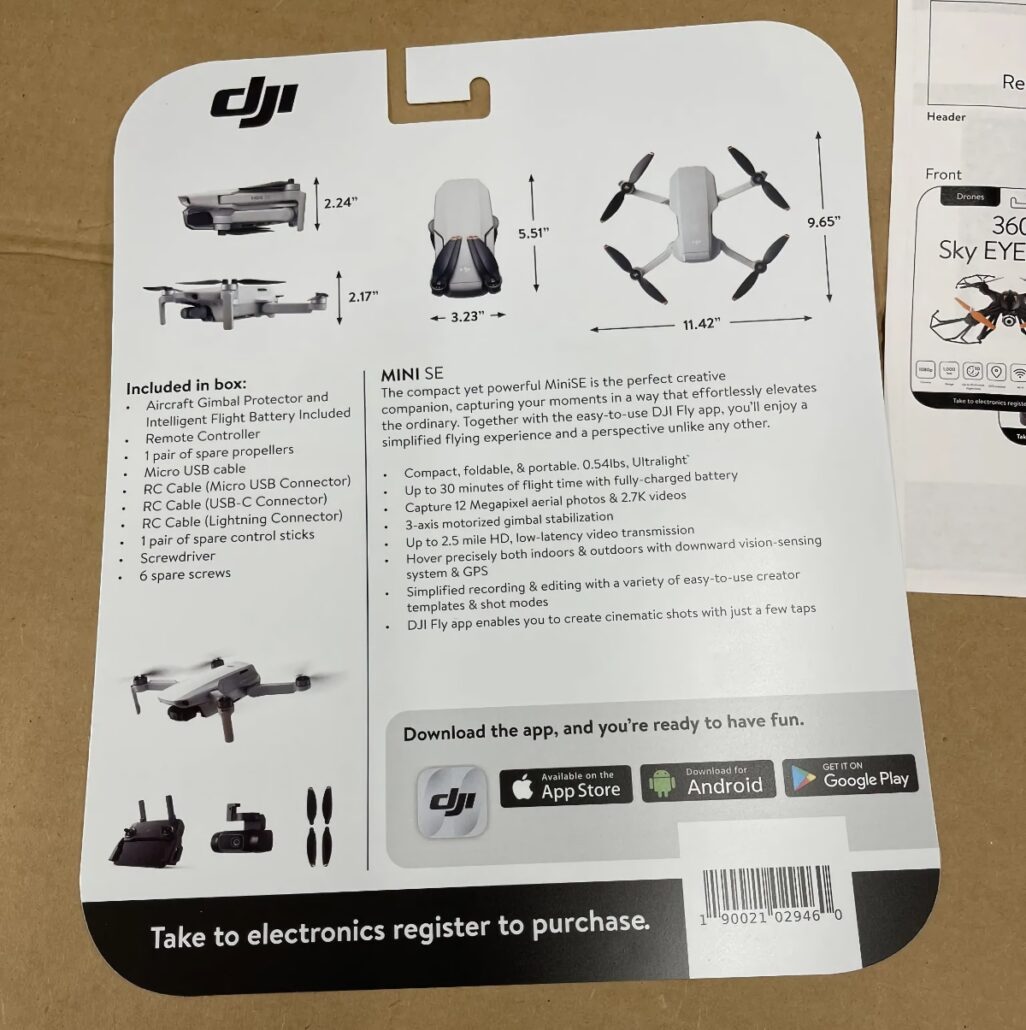 Given that the drone was leaked to smithereens by multiple sources, including Walmart, we are assuming that a launch could happen any time now.

Are you ready for the DJI Mini SE? We definitely are!