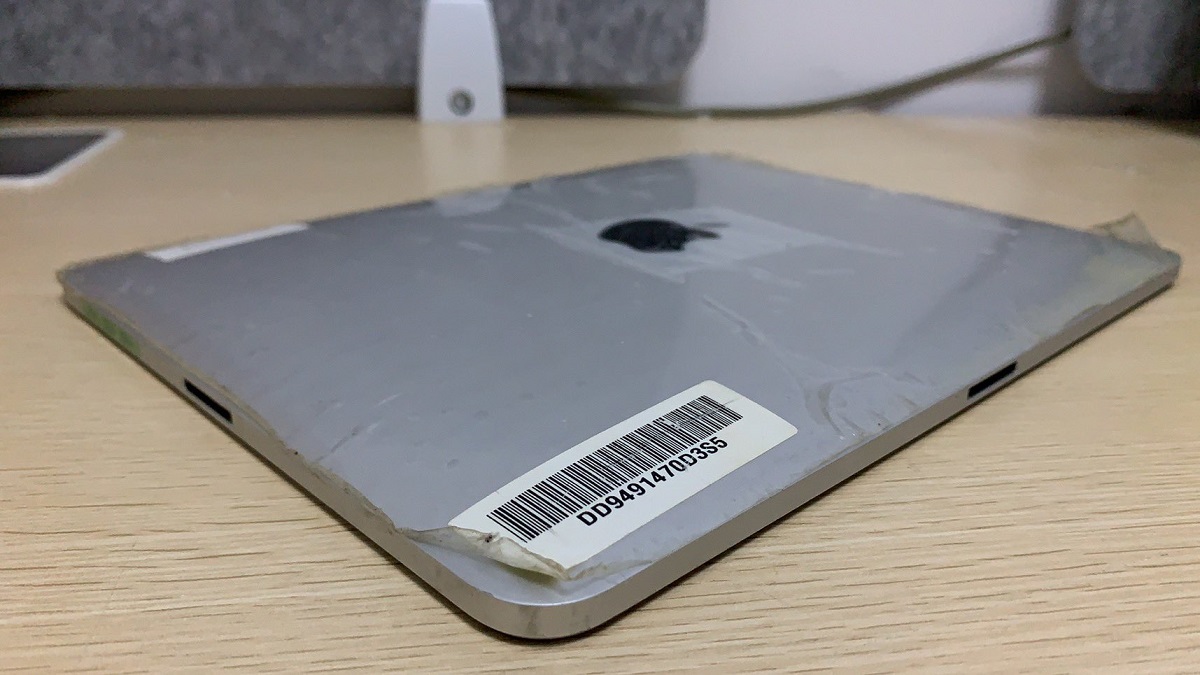 The original iPad was unveiled not so long after Steve Jobs introduced the iPhone. While times were simpler and competition was far behind, Steve Jobs took pride in the iPad's thin profile. Now, new prototype images have emerged of the first-generation iPad that seems to show the tablet with two ports. The first-gen iPad prototype images show that Apple was planning to introduce two 30-min ports for a very good reason.

There is a reason why Apple wanted the duo ports and it would have made more sense if the plan went through. The images were shared on Twitter by the Apple device collector Giulio Zompetti. One of the 30-pin connectors for situated on the bottom while the other was placed on the left side. The reason for the second port was to offer docking options on the iPad. It is possible that the port below the Home button was for charging purposes while the one on the side was reserved for docking. 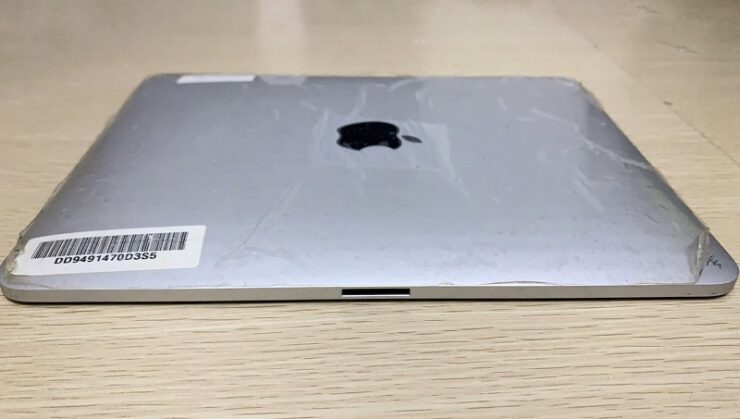 This is not the first time that we are seeing prototype images of the first-generation iPad. The dual-port design was also previously seen when the iPad's internals was shown in an image. Later on, as the product design was taking shape, Apple removed the option for the second 30-pin connector on the side. restricting the ports to only charge the device. Since then, there has not been a single iPad launched with two ports.

If we take productivity into perspective, dual ports definitely make more sense. Moreover, this will also bridge the gap between an iPad and a computer - something that Apple touts every now and then, We will share more details on the iPad's prototypes as soon as we have more information. What do you think about the two-port iPad design? Do you think Apple should have gone forward with it? Let us know in the comments.