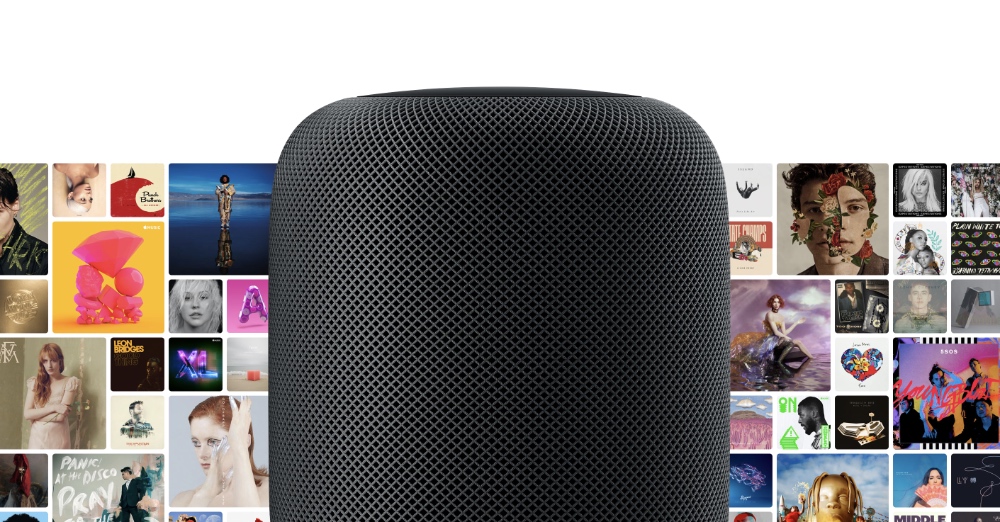 Several users online have reported that their original HomePod running the 14.6 update or the latest 15 beta have failed completely, bricking the smart speaker.

Reddit is filled with users complaining that their original HomePod failed after being updated to either 14.6 or 15 beta updates. There is no reason behind it at all, apparently.

Some users complained that after installing the latest update, their HomePod became completely unresponsive and in some cases started overheating which ultimately leads to complete failure.

At this point in time, Apple has not acknowledged this issue. And if you are afraid that this could become a problem for you, then it is a good idea to unplug the HomePod until a new software update arrives which fixes this issue.

Remember one thing, if you have the latest version 15 beta software installed on your HomePod, Apple cannot be held responsible for anything that goes wrong with the hardware on which it is running on. One user on Reddit said that he did get his HomePod replaced, only because they had AppleCare+.