The Order: 1886 Future of The Franchise

As The Order: 1886 release draws nearer and anticipation heats up,people already begin to wonder what the future holds for this new franchise. 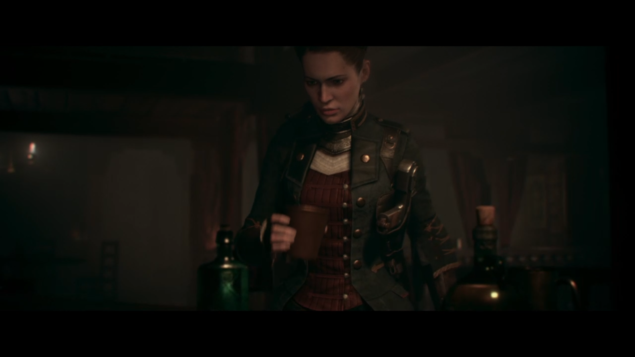 The marketing campaign that included the ‘Little Bobby Paige’ and ‘Silent Night’ trailers were used to establish The Order: 1886 within history, and not just the year that the game focuses on.

Sony  goes all out to promote the game and it seems that the team already have huge plans for the series, as Ready at Dawn’s Ru Weerasuriya mentioned in a recent interview.

The reality of this IP is that it needed to exist outside this game and that’s the reason why even the marketing campaign has gone this far.

They help establish the fact that beyond this one year (1886,) we’re talking about in this game, this spans hundreds of years before, a thousand years, actually even more than that before 1886 and it spans the years that follow all the way to our present day. It’ll be fun one way or another to see how much more we can do with this. 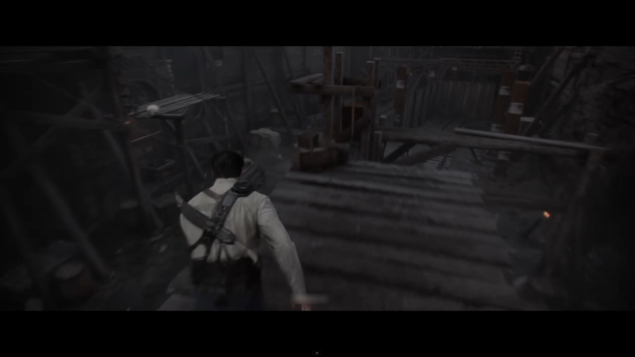 Ready at Dawn's partnership with Sony for The Order: 1886, has benefited both parties and Ru states, that part of that is being able to work with the PS4 and comments that it is an amazing platform.

I’m a Ready at Dawn man, we’re a 130-man team, we live and die by what we do as a company and I think out partnership with Sony is a great marriage in so many ways for us because I think there’s mutual respect there and I do hope this is the way we keep on going because the PS4 is an amazing platform.

I mean honestly it’s like, you know, it’s an amazing platform to work on an we’ve been able to leverage quite a lot out of it and we know we can leverage… I wanna say like, we’re just touching the surface of it and we’re at the beginning of the generation. We have these years to hit a higher bar and we already have ideas about how to get there. 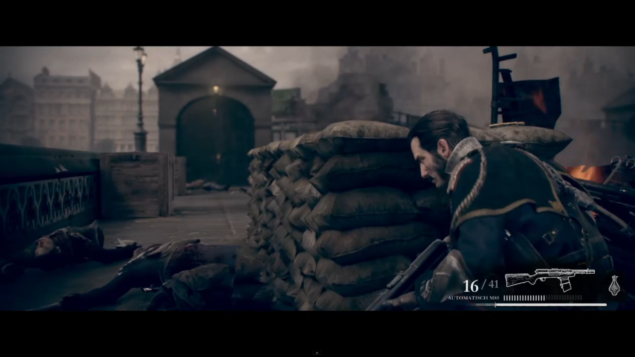 As I have already stated in my previous coverage of The Order: 1886, I am looking forward to its release and I'll be hard at work to bring you and unbiased and representative review of the game. I am in awe, from what I have seen so far and what the talented team at Ready at Dawn, have achieved on the PS4, so early in it's life cycle.

The Order: 1886 releases on February 20 exclusively for the PlayStation platform.