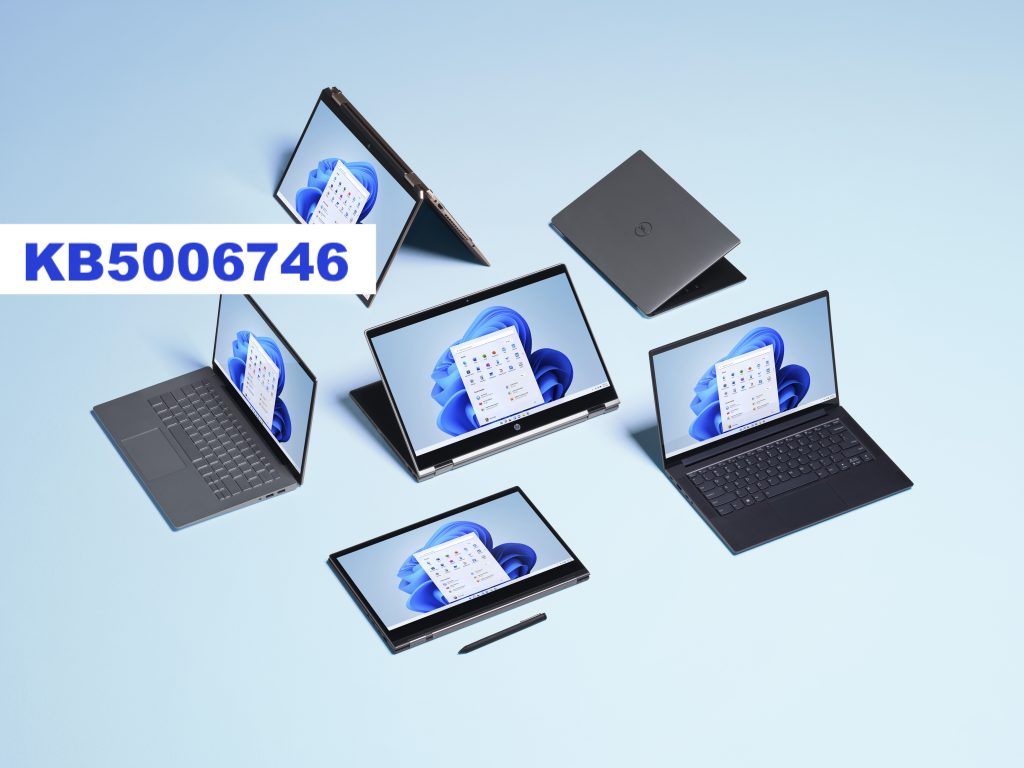 Microsoft has released Windows 11 update KB5006746 (Build 22000.282) as a "Preview" update, bringing several fixes to this brand new operating system. Today's update addresses a massive number of issues in Windows 11. However, we would recommend users to wait until next month's Patch Tuesday update to get all of these fixes on their daily drivers as this update is currently in "preview."

Some of the notable bug fixes include: