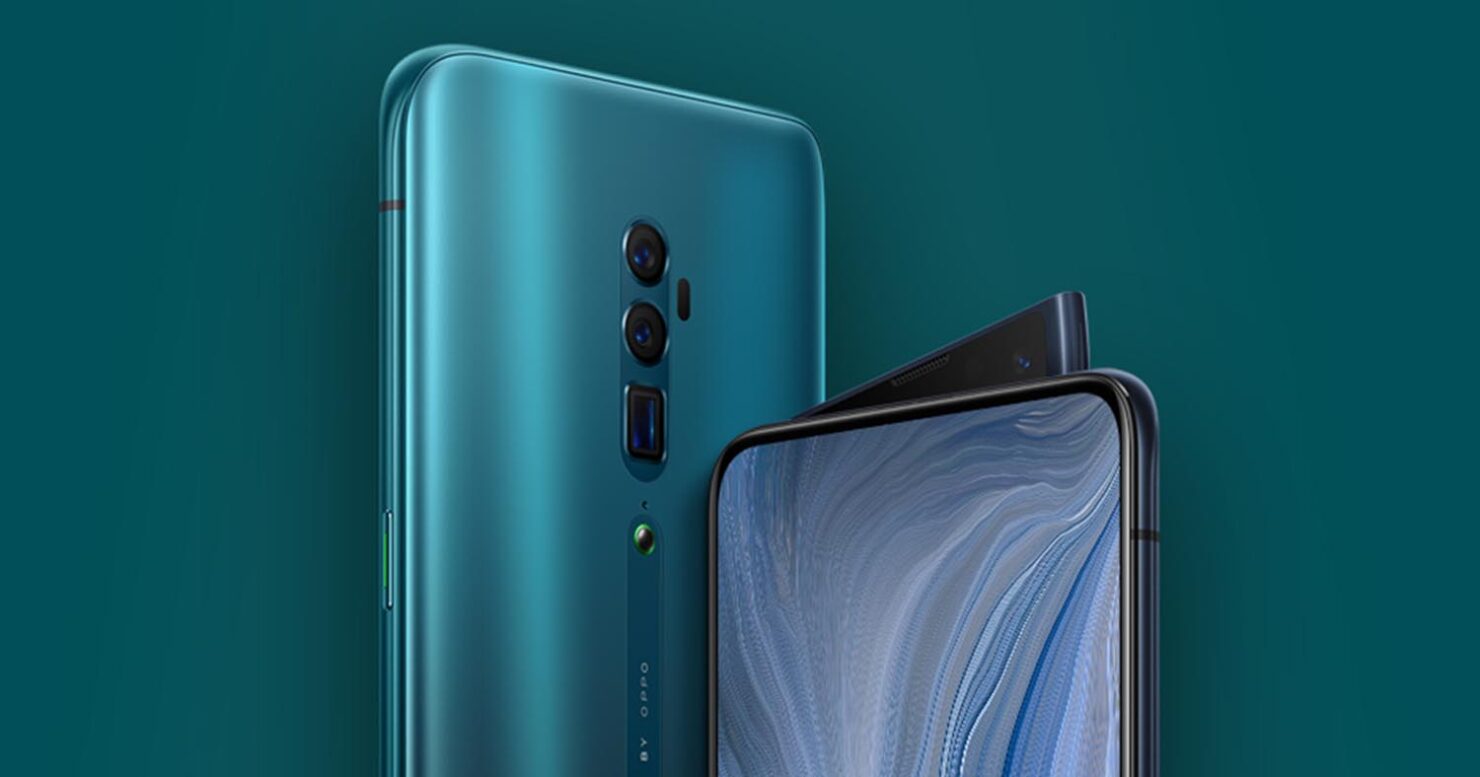 It was reported earlier that OPPO is gearing up to launch three more Reno phones and the company has now confirmed one of them. The Chinese vendor took to Twitter to tease the OPPO Reno 2, which will go a step ahead than the Reno 10x Zoom Edition and offer even more zooming capability. What’s the good news about this device? You won’t have to wait too long for it to officially launch.

The OPPO Reno 2 will offer 20x zoom, according to the teaser put up the company. Just like the 10x Zoom Edition, this one will also most likely offer 20x hybrid zoom and not digital as that wouldn’t make sense for one reason. The 10x Zoom Edition boasts 60x digital zoom, which suggests the newer model will probably not dial down the factor. 20x hybrid zoom can be a little challenging as it will need a high level of in-built zoom functionality as well as image processing chops.

With that being, the periscope unit will most likely receive a bump, with the OPPO Reno 2 possibly maintaining the same sleek form factor as its predecessor. The marketing material also suggests that the 20x zoom-touting OPPO Reno 2 will have a quad-camera system at the back. The Reno 10x Zoom sports a triple camera system with a 48MP main sensor, a 13MP periscope unit, and an 8MP wide-angle lens.

Design-wise, it seems the upcoming phone will take inspiration from its predecessor and maintain the same shark fin popup selfie snapper. It remains to be seen if the phone will come with the waterfall screen tech that was teased by the company’s VP Brian Shen earlier.

Other hardware details remain sparse but OPPO could ditch the Snapdragon 855 in favor of its higher binned version, the Snapdragon 855 Plus, although the performance differences aren’t remarkable, as you’ll find out once you read our detailed comparison of the two 7nm FinFET SoCs. According to the teaser, the phone will launch on August 28 in India so we can expect to find everything out in less than two weeks. Shortly after, the OPPO Reno 2 could arrive in other markets, such as Europe.