Oppo R9 And R9 Plus Cater Specifically To Selfie Enthusiasts

Oppo has announced its R9 and R9 Plus, and in addition to their impressive hardware, they possess one feature, mainly focused to the selfie eccentric crowd. 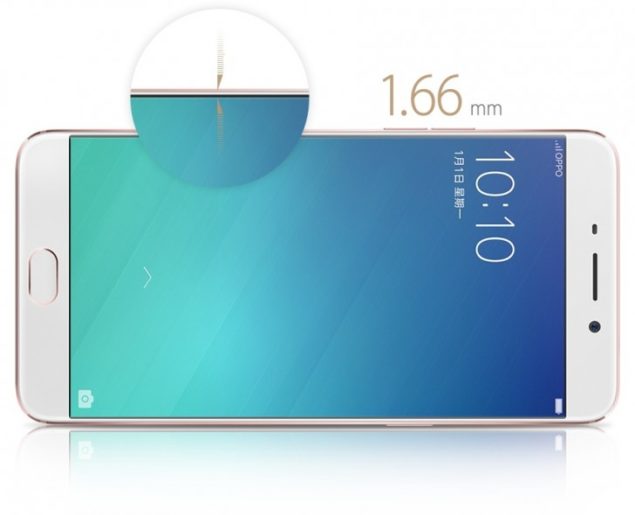 We will be doing a breakdown of the specifications, but first let us take a look at the feature that separates these two smartphones from the rest of the competition. First and foremost, both R9 and R9 Plus are incorporated with a 16MP front shooting camera. That is correct, bear in mind that we did not state the rear sensor, but the front one. With an aperture of F/2.0, it is definitely expected that you will be able to able to shoot images from the front side with very little noise, as show in the images below. 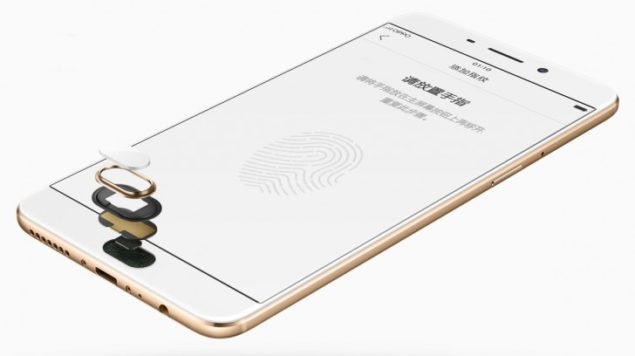 While 16MP is definitely a large megapixel count and will reduce the overall amount of light entering per pixel, the wide aperture will definitely aid in that matter. Aside from that, R9 has a 13MP rear camera, and actually has a narrower aperture of F/2.2 as opposed to the front camera sensor, making it possibly the first time that we are seeing such a thing. The large variant of the two, R9 Plus, has a 16MP rear camera and is also capable of shooting 4K video, a feature that is void on the smaller counterpart.

In all aspects, R9 Plus would be the better purchase, but its 6 inch screen size might be a bit too cumbersome for several consumers, so they might have to settle for the smaller device, but they will be sacrificing a lot of things in the process, not to mention performance. Both smartphones are also equipped with the company’s own VOOC super-fast charging feature. Unfortunately, Super VOOC is not supported by either of the smartphones, and we provided information during MWC 2016 that this particular technology could charge a 2,500mAh battery from 0-45 percent in just 5 minutes.

Additionally, we also reported on the company’s SmartSensor Technology, which would reduce camera shake in future devices to a much higher degree. However, we are sure that these devices provide support for this function too. The extremely disappointing about both handsets is that they are running Android Lollipop 5.1.1 ‘out of the box’ and with Android N 7.0 about to be showcased, it is high time that premium smartphone manufacturers moved onto to making sure that their products are running Marshmallow at a bare minimum.

As for the remaining hardware specifications, they have been listed below in complete detail:

Do you think the specifications justify the asking price? Let us know your thoughts right away.