In addition to showcasing its Super VOOC technology, Oppo has also announced its SmartSensor technology at MWC 2016. It is a technology which will cater to the requirements of smartphone camera buffs quite nicely, as you will see shortly.

According to Oppo, it’s SmartSensor is only thin as two sheets of paper, and is able to detect motion on three axes of movement and makes split-second compensations with a monocrystalline silicon MEMS system. Within mere milliseconds, SmartSensor achieves three-axis image stabilization, allowing you to snap crisp images without going through the ordeal of sifting through the gallery and witnessing a slew of blurred out images. 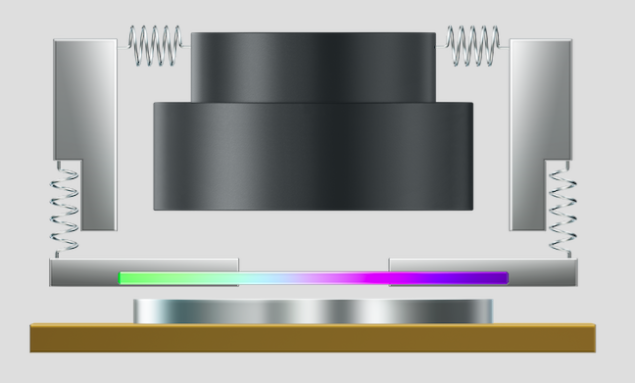 The company has also stated that its SmartSensor is lightning fast, and will require only 15 milliseconds to achieve complete hardware image stabilization. Oppo also went on to explain that a traditional lens-based image stabilizer compensates for shaking using a spring-based mechanism that must react proportionately to any movements of the camera, a process which takes at least 50 milliseconds, which is effectively more than three times slower than SmartSensor. With SmartSensor’s superior speed and compensation time, great shots have a much higher probability. 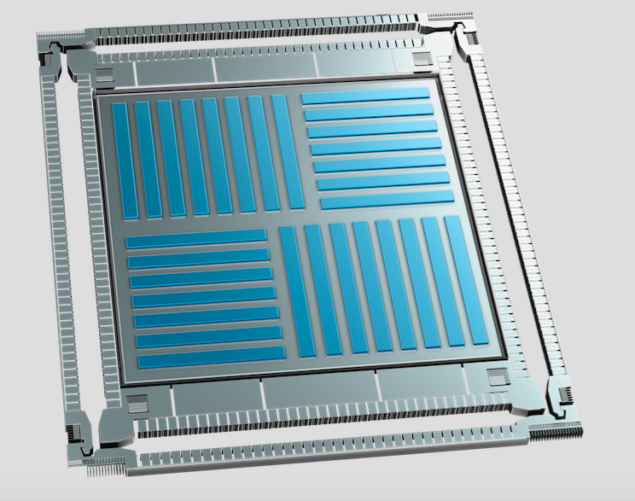 Another perk of having Oppo’s SmartSensor technology incorporated in its smartphones is that this technology greatly reduces power consumption and avoids lens heating, which will result in the smartphone user able to capture consistent and clear shots even in extended photography sessions. Oppo went onto explain that traditional lens-based image stabilization modules use an electrically powered voice coil motor, which consume a large amount of power, over 500mW with each photo.

The lens also quickly heats up when taking photos for extended periods of time, which impacts lens performance and significantly lowers image quality. In comparison, SmartSensor uses a voltage-driven sensor, reducing electricity consumption to as low as 10 milliwatts. That is 50 times less than the power consumption of lens-based solutions.

Just like Super VOOC fast-charging technology, Oppo SuperSmart technology might also remain exclusive to the company’s handsets. Seeing as how there are several Android manufacturers out in the open attempting to gain as much of a market share as possible, the Chinese OEM will make sure that it can incorporate the best technologies as possible in order to gain an upper hand. We have yet to see how this technology is going to perform in future smartphones, but we are expecting great things from the company.

There are two videos posted showing how this technology is going to work so be sure to check them out and tell us your thoughts on what you think on this latest advancement.