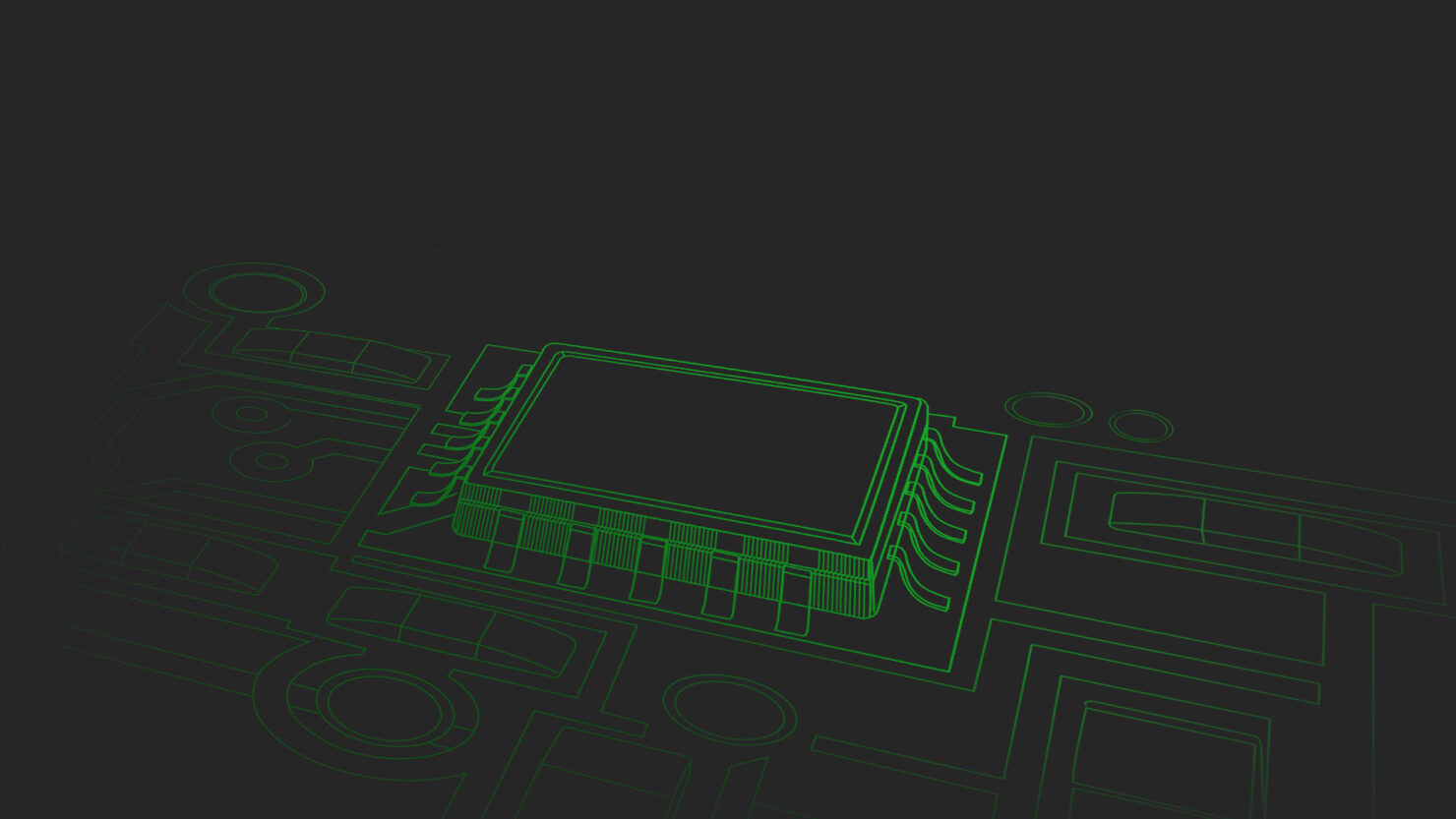 OPPO has showcased a few fast-charging technologies for smartphones before, demonstrating how quickly a handset’s battery can get topped up without causing deleterious effects to its innards. So far, the highest wattage supported by commercial smartphones is 65W and the company is preparing to leap into the next stage of fast-charging technology by aiming to unveil its 125W super fast charge tech. Yes, you read that correctly.

Pumping 125 watts of power into a package as small as a smartphone isn’t going to be easy but OPPO will unveil the technology on July 15, which is just a couple of days away. Keep in mind that the amount of power that could be supported by future smartphones is higher than what most ultrabooks support. Most of these portable laptops come with 65W power adapters and here we have OPPO ready to unveil a 125W fast-charging tech for smartphones.

During the presentation, we hope OPPO’s executives will be able to brief on how this technology will be implemented in future smartphones without wrecking the internal components. The amount of heat generated may also reduce the lifespan of these components, so we’re really interested in seeing what measures the company will take in order for the heat to be dissipated efficiently.

If you don’t like waiting to charge, the wait is almost over. 👀 #FlashForward pic.twitter.com/Uq54uJEphQ

There are also reports that pumping out lots of power can reduce the battery’s overall capacity in a very short time span. Then again, the majority of customers don’t keep their devices for more than a couple of years, so those that actually want this technology may not actually be concerned if their batteries cannot hold a fair amount of charge after 12 months.

Are you excited to see what OPPO’s super flash charge will be capable of achieving for smartphones? Let us know down in the comments.