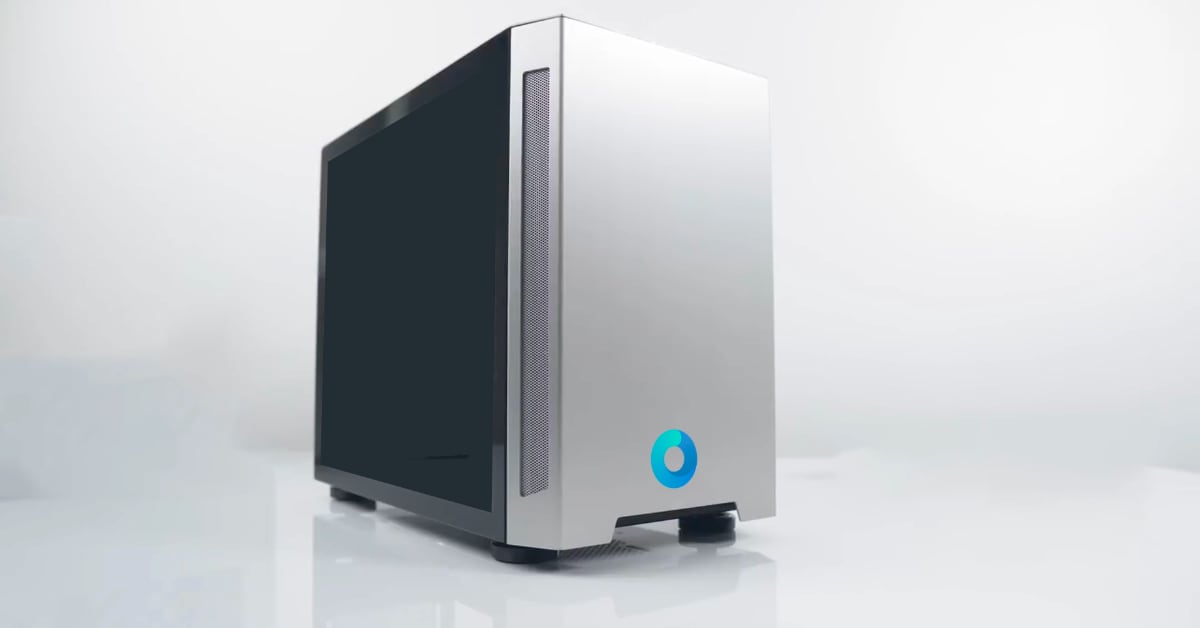 OpenCore Computer is a new company which is selling 'Hackintosh' Mac clones without any legal license and permission from Apple. The company is selling a Hackintosh computer called 'Velociraptor', which it claims to be more powerful than the Mac Pro. The machines ship with both Windows 10 and macOS Catalina preinstalled, which is a clear violation of Apple's end-user license agreement.

If you are looking for more power, the company is planning to launch a T-REX model in a couple of months, which will be powered by Ryzen 3rd generation Threadripper CPUs, available in 24, 32, or 64 core configurations, with up to 256GB RAM, and 6TB SSDs.

The company also says that it accepts payments only in Bitcoin, because of a 'convoluted macOS EULA agreement', as per their website. The company says that to 'build trust in the community', it offers escrow payments. Customers will pay only 30% of the total price, and the rest after an 'online verifiable tracking number' is provided by the company.

OpenCore claims that it will provide 12 months warranty on all parts, however, on the build-to-order page, it says:

Our only responsibility is to build and ship the system which is why we expect you to agree to fast release of funds after we provide online verifiable tracking.

This means that there is a good chance that if you get a computer from them which does not work, you might not get your money back since their responsibility ends at shipping the system. The company's terms and conditions page provides no assurance either against any such concerns. There is no legal address, contact information, or other such details on the website.

Apple's end-user license agreement prohibits the sale of any third-party Mac clones, and the installation of the operating system on computers not sold by the company. OpenCore Computer is not the first company that has attempted this. Psystar Corporation was one of the companies that attempted to sell computers with OS X preinstalled, and was shut down after a lawsuit by Apple. Due to this precedence, it is likely that Apple will take OpenCore Computer to the court as well, despite whatever their legal workaround might be.