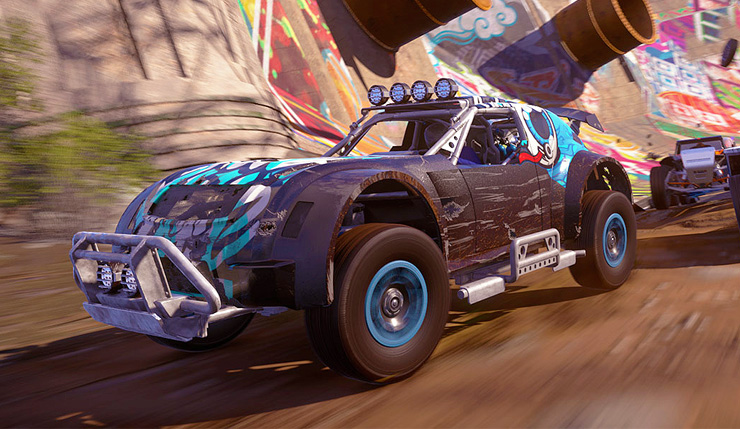 Rev your engines and get ready for some righteous destruction, because Onrush has dropped a new trailer. The video shows off some of the creative ways you can annihilate your opponents, and the power of the game’s motorcycles. If you’re a fan of arcade racing, you need to check this out.

Onrush is developed by a team at Codemasters largely made up of folks who worked on Sony’s fan-favorite MotorStorm games. Interestingly, the game doesn’t focus on your typical everyone-for-themselves races, but on co-op team challenges – here’s the game’s official description:

Onrush pitches you into dramatic 6v6 team racing battles where team play is essential if you want to come out on top. Different vehicles and play styles are better suited to certain roles and opportunities than others. You will have to work together as a team to work out who should attack and who should defend in each of the unique game modes.

Each of the eight vehicle classes in Onrush has unique abilities that intensify the fight. For example the larger vehicles - such as the Titan and Enforcer - give you dominance on the ground, while the bike-style Outlaw class has the ‘Slam’ Rush ability which allows you to perform insane takedowns from above.

Eager to give Onrush a try? Well, you’re in luck! The Onrush open beta is available right now, and continues until May 21 at 2am PT/10am BST. The beta will include two track, two modes, and four vehicles – you can get the full details, right here.

Onrush crashes onto Xbox One and PS4 on June 5. A PC version is planned for some time down the road.