Online RPG Blue Protocol Might Be Getting an English Release; Alpha NDA Lifted 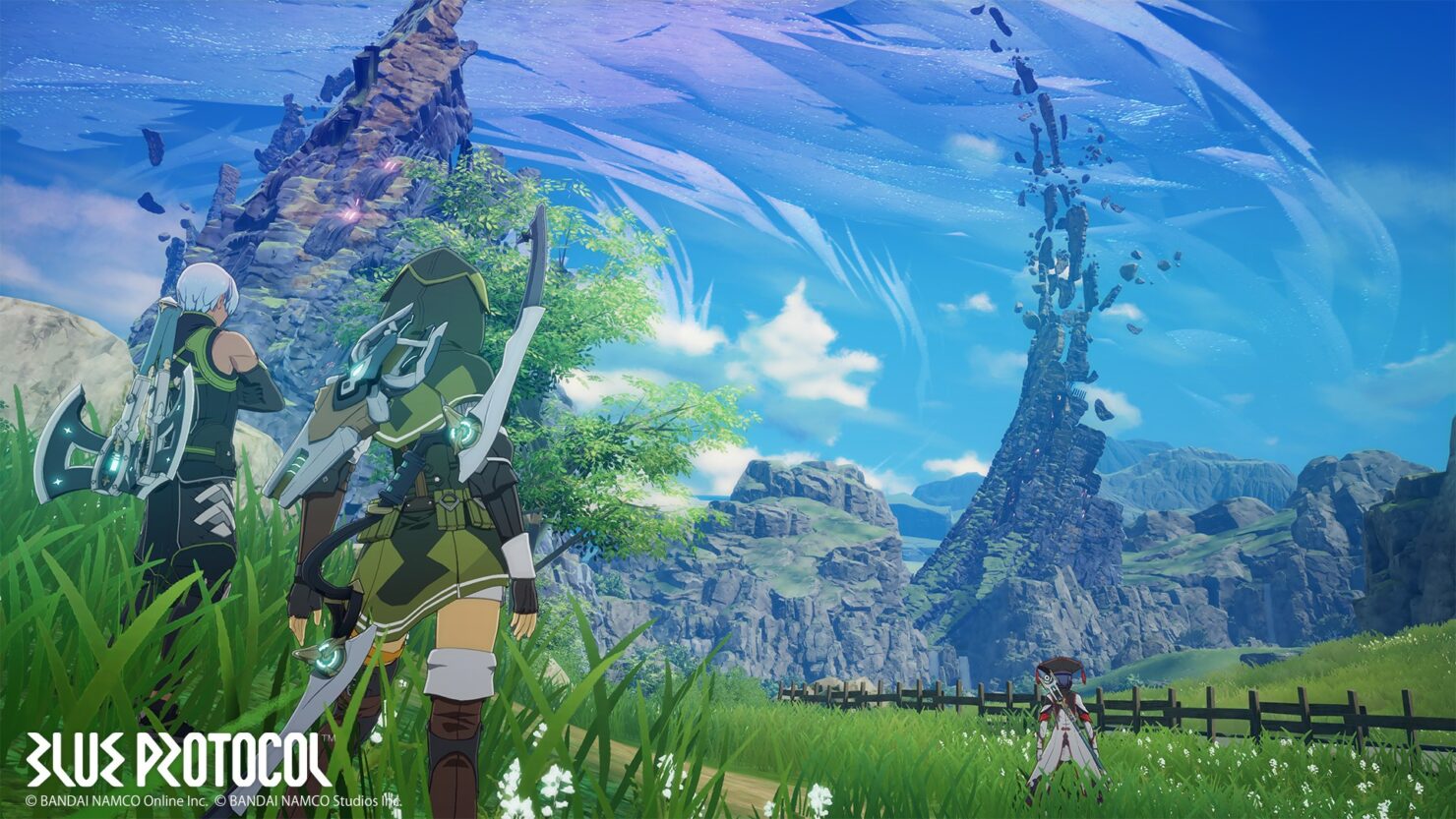 Blue Protocol, the anime styled online action RPG announced by Bandai Namco in 2019, is very likely to get an English release.

A job posting on Bandai Namco's website indicates the publisher is looking for a Localization Director who would work specifically on Blue Protocol. Additionally, the trademark for the game has been submitted for examination in both the United Kingdom and Canada.

The game had an Alpha Test on PC during the Summer season. Just yesterday, the developers lifted the existing Non-Disclosure Agreement for Alpha testers, which means there's a lot of new Blue Protocol information and media flowing on the Web.

We've selected a few gameplay videos to embed below.

Take control of a spectacle.

Character creation systems that enables you to make the character you desire, and “control” graphics akin to an animated film. Pursuing a spectacle that moves your heart more than any realistic artstyle.

Fend off hordes of monsters alongside others with coordinated strikes. The multiple classes and weapons of accelerates the thrill of forming a united front with friends.

Regnus, a planet once ruled by a divine tribe, thrived using a mystical light. Many millennia later, what remains are their ruins, treasures, and a dark secret. Start your journey in this forsaken paradise, uncover its truth, and become part of its history.

—This planet used to be a paradise inhabited by gods.

Regnus, a planet full of a mystical light called the “Engram,” was prosperously ruled by ones called the “Bapharian Divines.” The Bapharian civilization they established covered the planet and even enabled them to harness the power of time.

Many centuries and millennia later, the divines have left for the heavens and an era of human rule arrived. In search of the remaining light, people stepped foot into the ruins of the Bapharia. Lost technologies. Shining treasures. Monsters attacking. Towering ancient structures.

—And a power to destroy all civilization, the “Planetary Beast.”

Fighting for the fate of the planet, a new page in Regnus’ history is about to be written.