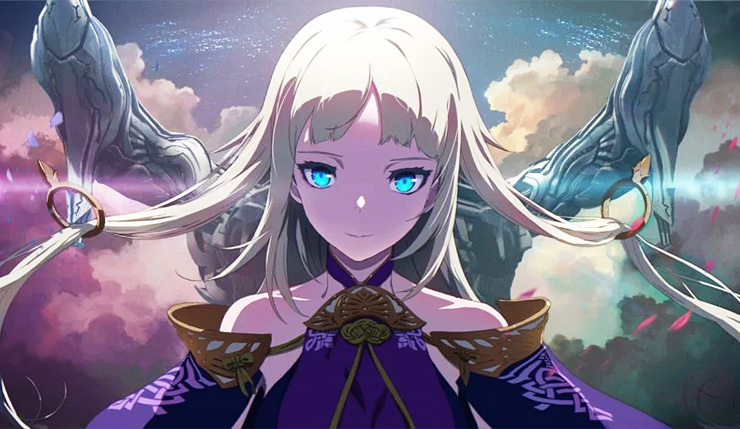 Earlier this week, Bandai Namco announced an all-new online action-RPG entitled Blue Protocol, and now they’ve released the game’s debut trailer. Blue Protocol essentially appears to be a new Tales game, except with online multiplayer and perhaps some light MMO elements. It also has a more stylized look than the upcoming Tales of Arise. Overall, it definitely looks promising – check out the trailer, below.

Here’s the official Blue Protocol description from Bandai Namco (thanks to Gematsu for the translation):

Regnus, a planet once ruled by a divine tribe, thrived using a mystical light. Many millennia later, what remains are their ruins, treasures, and a dark secret. Start your journey in this forsaken paradise, uncover its truth, and become part of its history.

Many centuries and millennia later, the divine tribes have left for the heavens and an era of human rule arrived. In search of the remaining light, people stepped foot into the ruins of the Bapharia. Lost technologies. Shining treasures. Monsters attacking. Towering ancient structures. Fighting for the fate of the planet, a new page in Regnus’ history is about to be written.

Blue Protocol is coming to PC and, so far, has not been announced for any territory outside of Japan. That said, given this looks to be a fairly large-budget production, and Bandai Namco isn’t one to leave any money on the table, I suspect the game will get a Western release eventually.