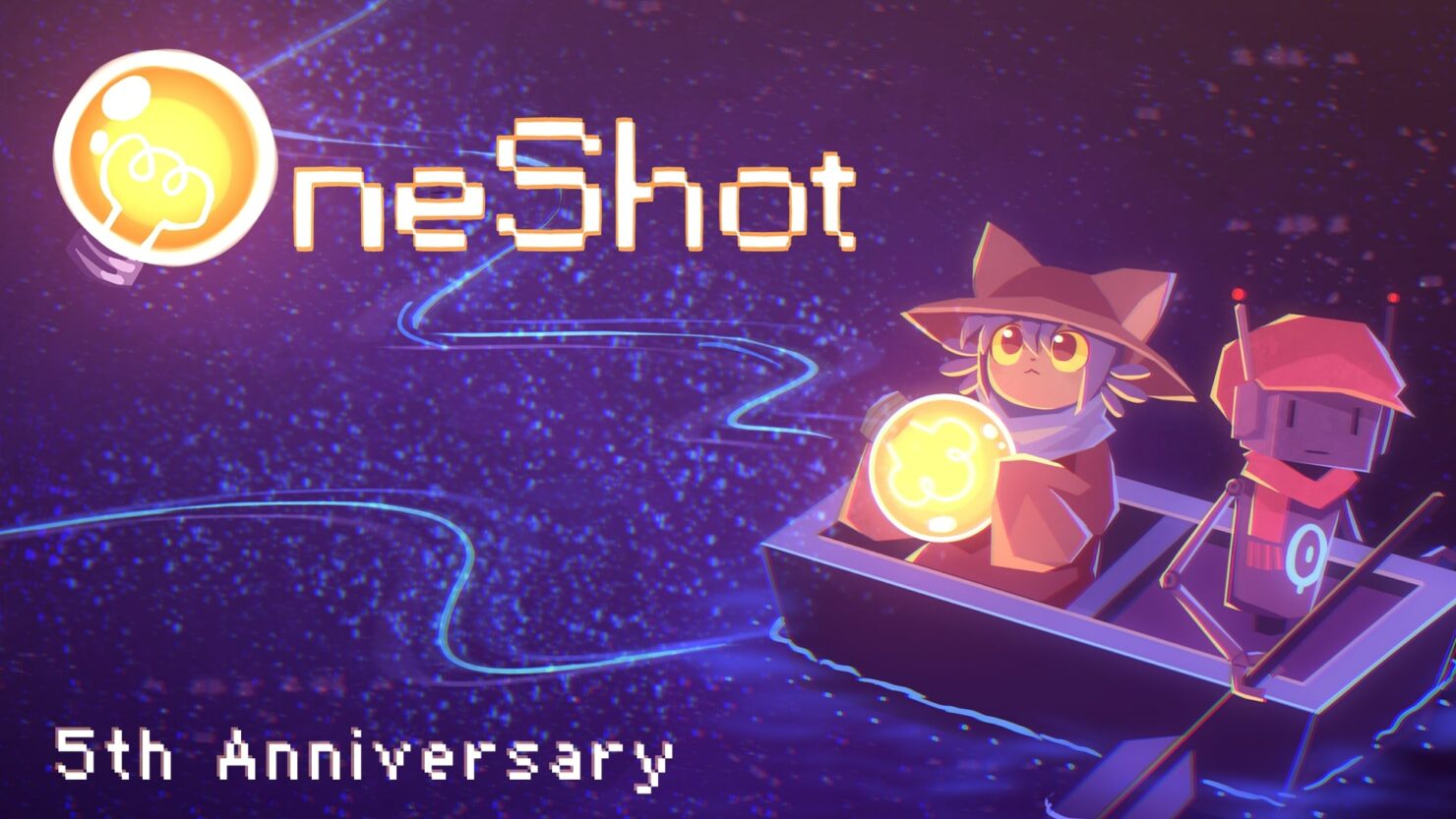 OneShot was a game released in 2016 on Steam (with the original game being released in 2014) which offered players a unique premise for an RPG. This game has since become a revolutionary indie title that received international acclaim for its clever story and use of metafictional elements with how it's aware of the player themselves. Now, as a celebration of the 5th anniversary of the game, it's been confirmed that it'll come to consoles in 2022.

The trailer, which you can see below, shows the main character of OneShot (Niko) hinting at a different world than the PC.

As you can see from the trailer, OneShot on consoles will use its own computer-like interface with its own set of programs and settings. For those not in the know, OneShot uses its metafictional elements to give players puzzles that they have to solve outside of the game's window. Thus, this very same experience is replicated on the console version of the game.

In OneShot, players take control of a child named Niko who is tasked with returning light to a desolate world that has been shrouded in darkness. Players are expected to guide this child through a mysterious world on a mission to restore its dead sun. However, the main differentiator from other games is that the world knows that players exist.

The game offers the following features: