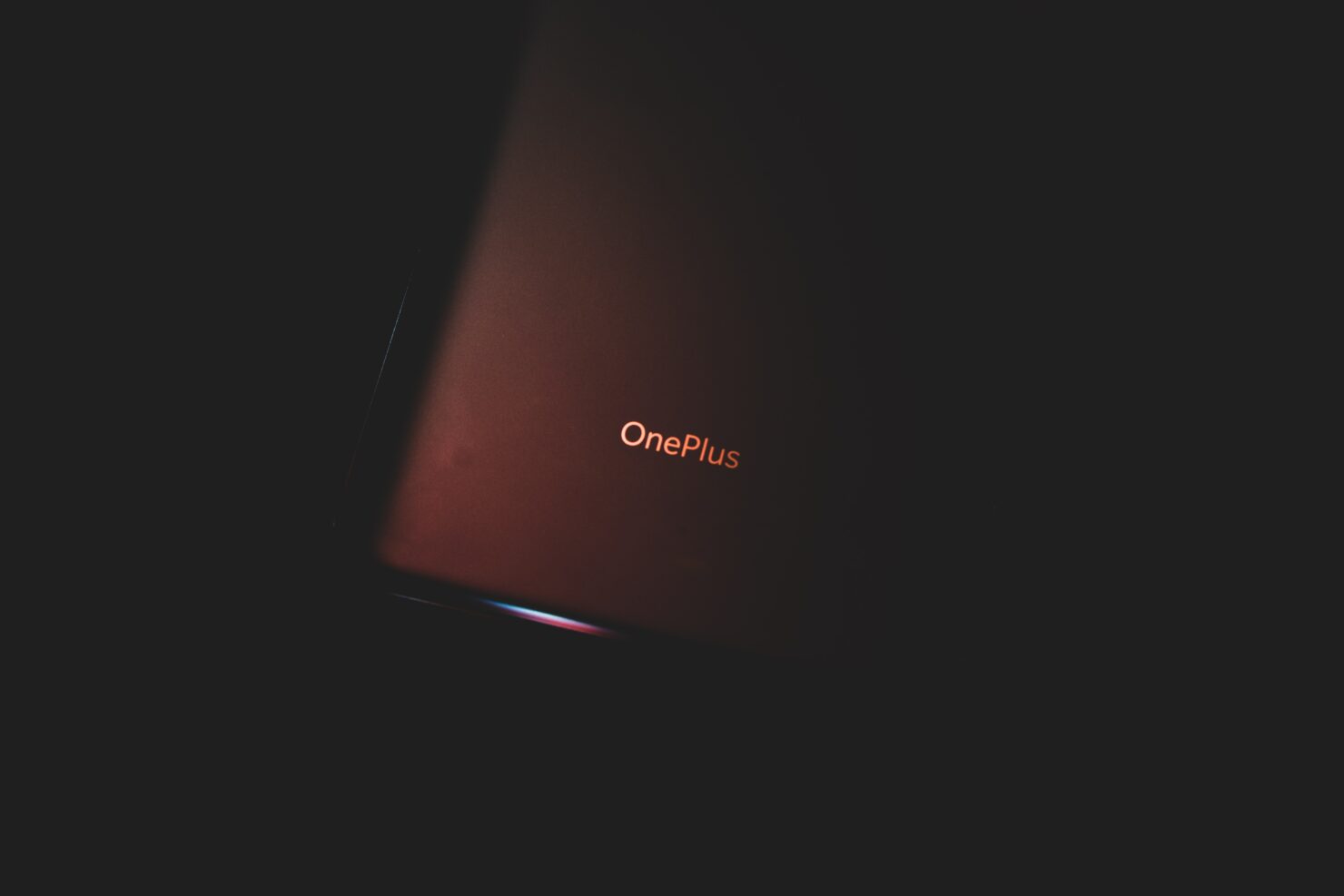 Back in July, earlier this year, rumors started flying around that OnePlus is looking to expand their portfolio by adding a tablet in it, as well. Now, a new rumor finally gives more light to the statements that we started hearing, and apparently, the OnePlus Pad could be on the horizon.

Based on a new report from 91mobiles, the OnePlus Pad will be launching in India in the first half of 2022. However, we are not sure if the tablet will be carrying the same name. We are also expecting the tablet to debut in China first, where the company could end up revealing several models. However, the OnePlus Pad might be available only in limited markets, especially in markets where the brand has higher equity.

The OnePlus Pad Might Be Arriving Sooner Than We Think

At the moment, there is not much we can say about the upcoming tablet; we first started hearing about the alleged OnePlus Pad back in July when there was a trademark filing that revealed the name but we have come far from July, so we never know what might be happening, at the moment.

As far as the OnePlus Pad is concerned, very little is known about the device itself; there is no information on the specifications, design, or price. Sure, the company might be revealing it any time soon but I am genuinely interested in seeing if OnePlus could finally bring the Android tablet market back to life because, despite Samsung's stellar support, the market almost feels stagnant.

Are you excited about seeing an Android tablet from OnePlus? Let us know your thoughts below.