OnePlus Nord Finally Poses Out in the Wild as Ad Appears 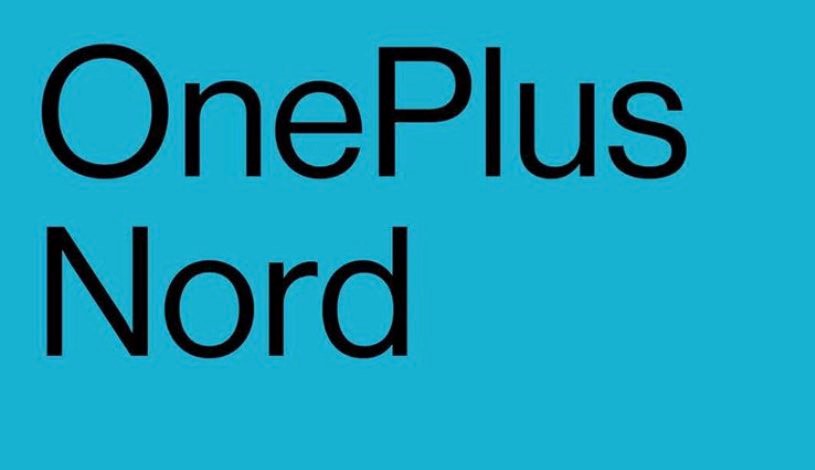 OnePlus Nord is getting a lot of publicity lately and for all the right reasons as well. This is going to be the first OnePlus device after the release of the original which is taking the company back to its root and bring out more affordable smartphones in the market. It all started when we started hearing rumours about OnePlus Z, but it is more than confirmed but that the upcoming smartphone is going to be OnePlus Nord.

So far, we have only heard about the device without any real information on how it is going to look but now a series of leaks from an Amazon advertisement reveals some key details about the phone.

The information is coming from a renowned tipster Ben Geskin who shared three images on his Twitter account. One of them showing the back of the device, while two showing the front. The smartphone does look as 2020 as one would expect. However, we do warn you that these are real-life pictures, and not in the finest of quality.

Now, what is important to know where aside from the design itself is that the advert says that it is a new smartphone series. Which clearly means that this trend will continue into the future as well, but it also indicates that the actual name of the device might not be OnePlus Nord after all.

Again, no official word on the release but if the past tips are to be considered, the phone is coming this month. We already know that the device will be powered by a Qualcomm Snapdragon 765G, which indicates that it is going to bring you 5G connectivity as well.

If you want to get your hands on the device, the pre-orders have started as well. So, you can just get yourself the phone if you are looking for something affordable with the same OnePlus philosophy and experience.