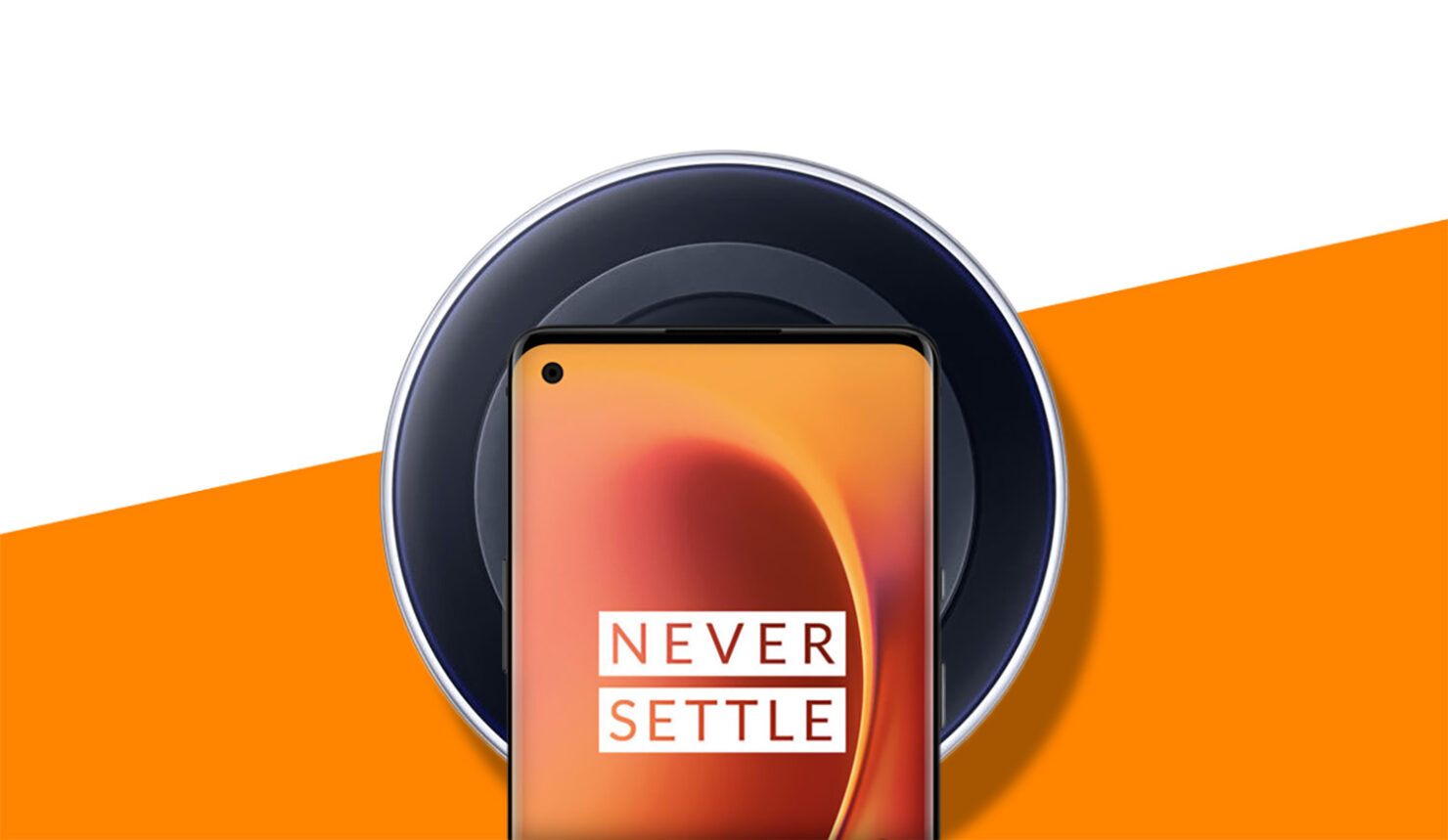 OnePlus has long marketed its devices as 'flagship killers'. The company, for all practical purposes, invented the concept of an affordable flagship. That, however, has changed over the years, and OnePlus is reduced to playing catchup with industry bigwigs such as Samsung and Apple. OnePlus devices have also been missing a somewhat key feature in the form of wireless charging. That is set to change with the OnePlus 8, according to rumors which state that it will be the first OnePlus phone to come with wireless charging.

OnePlus is now a part of the Wireless Power Consortium

The earlier rumors are further accentuated by the fact that OnePlus just joined the Wireless Power Consortium. It consists of over 500 member companies from around the globe that work in tandem to create uniform wireless charging standards for devices that support it. Wireless charging is still slower compared to wired, but companies such as Oppo are hard at work developing solutions that can allow for speeds up to 30 W. The Huawei Mate 30 Pro is the only device that currently supports it at 27 W.

Earlier last year, OnePlus CEO Pete Lau went on record saying that wireless charging tech hasn't matured yet, and that's why the company left it out of its flagships. That statement is far from true, as the tech has come a long way since its inception. Samsung and Huawei have taken it a step further by allowing users to use their smartphones to charge other smaller peripherals. It would be unreasonable to expect OnePlus to implement something like Wireless Powershare right off the bat, but the least it can do is support old-school, garden variety wireless charging.

Does this mean that the OnePlus 8 is guaranteed to support wireless charging? Probably not. This could very well be the company's way of testing the waters and not a commitment. OnePlus phones are usually modeled around Oppo flagships, so it'll be interesting to see what the latter in store for us this year. At this point, wireless charging has become a standard feature among flagships, and it would be unwise of OnePlus to leave it out.