When it comes to smartphones, OnePlus is one company that has tried to capitalize as much as it can on the underdog concept. And we all know how much the American public loves underdogs. The company has always claimed to deliver low priced handsets that come with flagship level specifications, and has gone as far as to suggest that its launches are 'flagship killers' in their own rights. Well, looks like the company is diversifying its product lineup as we've got some new teasers for you, about an all new device.

OnePlus hasn't launched a lot of devices in its brief time in the smartphone world so far, with the only smartphones that we've seen from the Chinese company being the OnePlus One and the OnePlus 2. The latter was launched this year in a rather creative fashion by the company. OnePlus users with invites were mailed the company's variants of Google Cardboard and got to view the entire event in virtual reality.

But while the device's launch was surrounded with creativity, the OnePlus 2 became just another Android flagship out there, with a good design and some top tier specifications. Today however seems like OnePlus has finally managed to solve its manufacturing capacity problems, as the OnePlus X seems to be officially confirmed by the company in a twitter post that you can take a look at above. 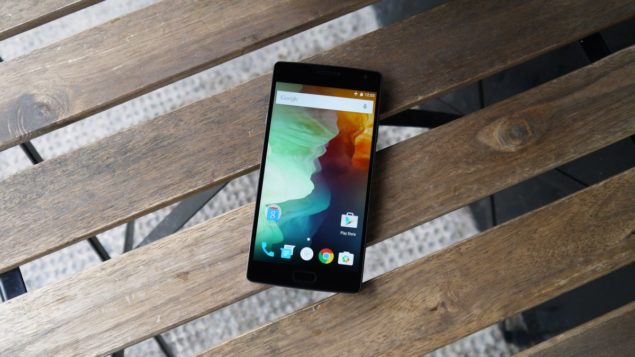 Labelled as the OnePlus X, there's little that's known about the device so far. We might get to see a similar device as the OnePlus 2, as some FCC filings suggest a new device under the works at OnePlus with a 5.5 inch screen size and a 1.9GHz processor. In addition, some leaked images of a new OnePlus device peg it with a squarish design with little flow on the edges, so things just might turn out to be interesting as we leave 2015.

With barely more than two weeks left until OnePlus' October 29 event, it won't be long until we get to lay our hands on the device from the company. Will OnePlus further build on its flagship smartphone lineup or will the company target mid-rangers as well? We'll find out soon enough. Till then, stay tuned and let us know what you think in the comments section below.