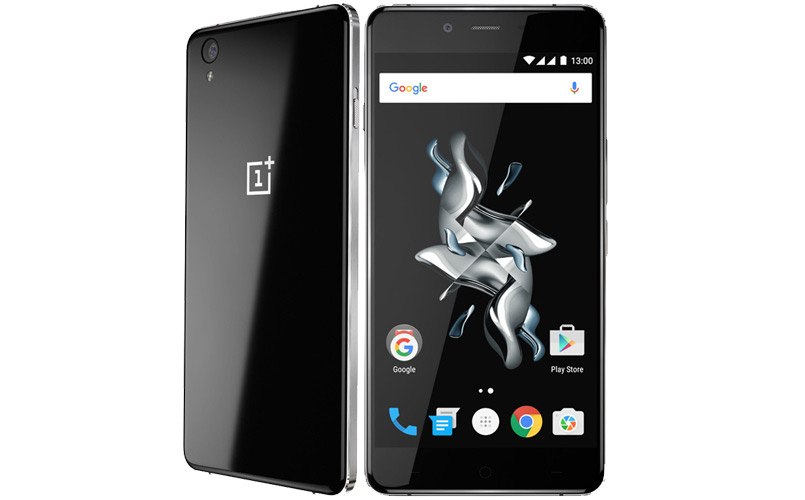 In a massive turn of events, Pete Lau has just made the announcement that it’s affordable, yet strikingly beautiful OnePlus X is not going to have a successor, indicating that that it won’t be long till this phone is no longer being produced.

The CEO has stated that the company is going to pool in their resources and merge its Oxygen OS and Hydrogen OS into a custom OS that is probably going to have an announcement later this year. One of the reasons why the company is only going to focus on a true flagship lineup was because when OnePlus X was announced, the company and its employees starting shifting their attention away from the likes of OnePlus 2.

With this announcement, Pete Lau and all the other individuals hailing from OnePlus can start to focus on improving the user experience of OnePlus 3 and this will primarily include software updates in the long run. As for the hardware specifications, OnePlus X was the first smartphone introduced by the company to feature an AMOLED display. The smartphone is also powered by a Snapdragon 801 SoC and features a very affordable price of $199. 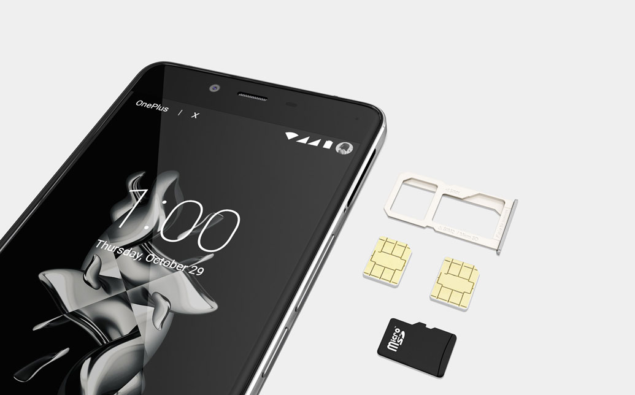 Despite featuring just 16GB of on-board memory, the smartphone features a SIM card tray where you can either choose to place a single SIM card and a storage card, or two SIM cards with a nanoSIM form factor. As for OnePlus 3, the device features a 5.5-inch Optic AMOLED display, and a 1080p resolution. While we are disappointed that the company only placed a 3,000mAh cell inside the non-removable housing, OnePlus’ Dash Charge technology will allow the smartphone’s battery to charge from 0-60 percent in just a matter of 30 minutes, which is kind of like how Qualcomm’s Quick Charge 3.0 functions.

The company has incorporated 64GB of UFS 2.0 storage, which will come in handy when you want to record 4K footage at 30FPS. Apart from recording footage at the granddaddy of all resolutions, OnePlus 3 also comes with a 16MP Sony IMX298 camera sensor, and for those that don’t know, this is the same sensor that is present at the rear side of Huawei Mate 8, the previous generation flagship. 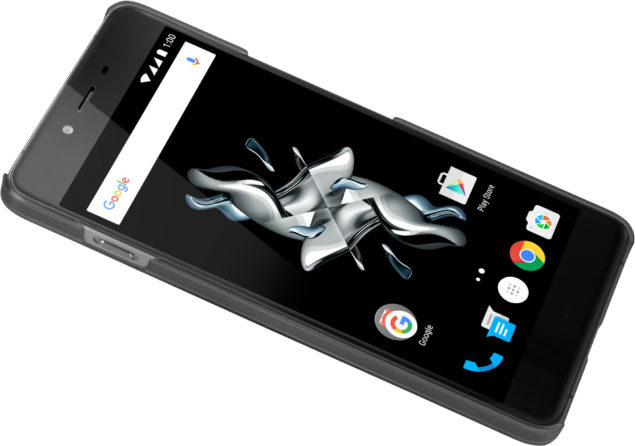 Do you guys feel that this was a right decision taken by the company? Let us know your thoughts right away.