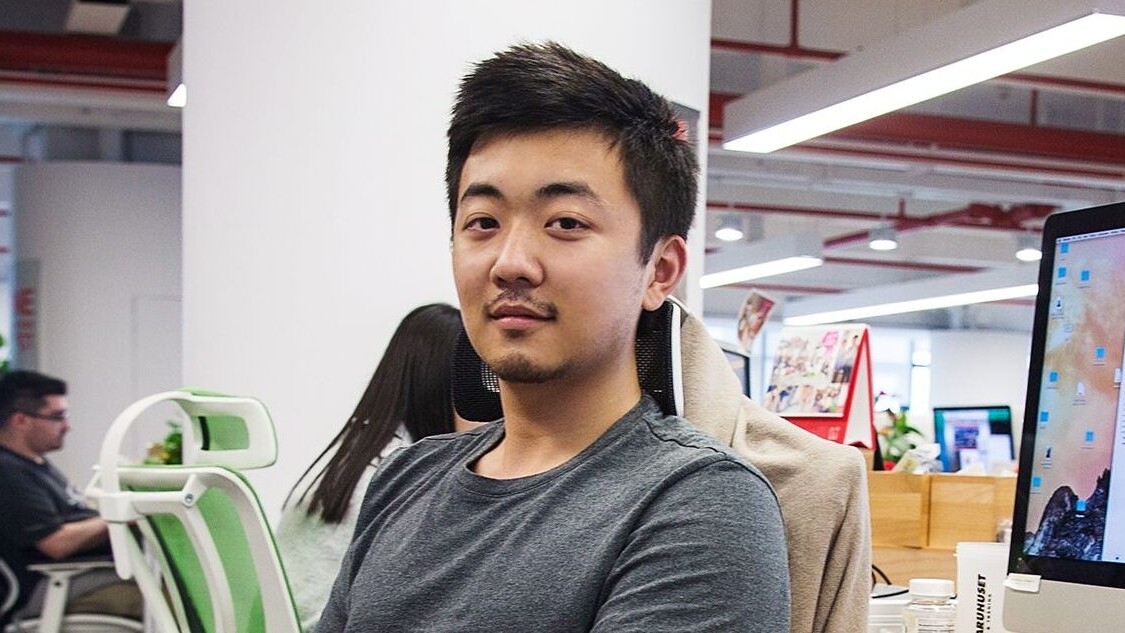 Carl Pei, along with Pete Lau, founded OnePlus in 2013, and it took seven years for Pei to leave it in pursuit of his own company, Nothing Technologies. Since becoming chief of Nothing, Pei says that he plans to release a new pair of wireless earbuds in June to compete with Apple’s AirPods. In an interview, he talks about how he wants his company to change consumer tech while also taking aim at Apple, saying that innovation has slowed down a lot.

Talking with CNBC, Pei says that today’s products feel cold and do not appear to be designed by intelligent people.

“We want to bring this element of human warmth back into our products. Products are not just cold electronics... They're designed by people and intelligently used by people. It feels like product companies (today) are run by large corporations.”

He also states that as the chief of Nothing Technologies, he aims to bring change to this market in the same fashion that Apple changed the PC market with the iMac G3 release. However, while his statement shows that he is impressed with what Apple has done, he believes that innovation at the company has slowed down.

He confesses that he was Apple’s biggest fan but states that the industry of today is just like how it was in the 80s and 90s, where companies churned out grey boxes. If he is referring to Apple, we should remind Pei that just recently, the company introduced a redesigned 24-inch iMac, which is available in seven finishes.

According to a tweet from Jon Prosser, Apple could follow it up by introducing the same colors with the MacBook Air release later in the year. In short, Pei’s statement of grey boxes is untrue for the most part, but at least we can admire his vision where he wants to build an ecosystem that is supported by the same software. It looks like he is taking inspiration from Apple and its tightly locked and integrated software, so it looks like he still looks up to the California-based giant.

“We see a future where technology is everywhere but also nowhere. The first step for us is to create an ecosystem of smart devices that can connect seamlessly with each other.”

We are not sure how Pei will make this possible with the launch of wireless earbuds, but perhaps there could be some useful software release in the future that could help connect these earbuds seamlessly with our devices. For now, if you want to check out the entire interview, make sure to click on the source link below.