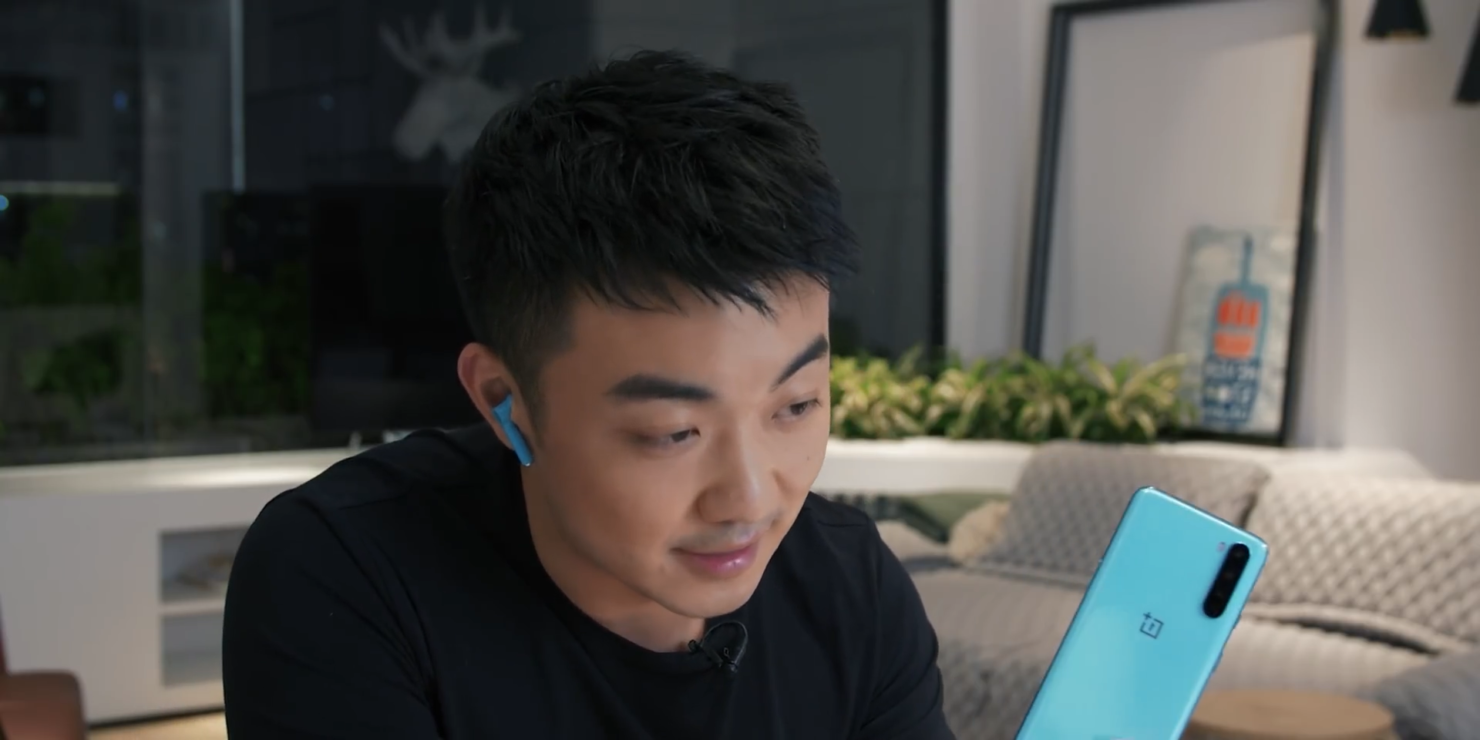 OnePlus co-founder Carl Pei has left the company, the source has confirmed that the Pei had left the company in recent weeks and he who no longer appears in the most recent OnePlus organizational chart either. Pei was responsible for co-founding OnePlus with CEO Pete Lau back in December 2013, both previously worked together at Oppo, and ended up starting OnePlus, which went on to become one of the most successful and recognized smartphone brands for enthusiasts.

Recently, Pei has been working on the OnePlus Nord brand, which is entirely focused on bringing affordable devices.

There has been a number of reports from all over the world including internal OnePlus memos surfacing on Reddit. OnePlus has obviously declined to comment on the situation. TechCrunch has also reported how Pei has left OnePlus to start his own venture but we are not sure if it's mobile or tech-related, for starters.

This departure seems strange since OnePlus is set to unveil the OnePlus 8T tomorrow, and that is going to be followed by two more Nord devices before the end of the year, both of which will be debuting in the U.S. as well. Considering how all three of these are major product launches for the company, Pei's departure sounds a bit strange.

The memos that were released talking about how Emily Dai who was overlooking the Indian operations of OnePlus will now be taking the lead role at OnePlus Nord.

As far as Carl Pei is concerned, he has been more or less the face for the company for the past 7 years. Pei has appeared at product launches, greeting fans and the Western media at OnePlus events as well. While OnePlus has a lot of employees at the time of writing, it is safe to say that Pei's departure is not only going to be felt within the organization but also within the tech world.

There have been rumours about a power struggle between Pei and Pete Lau who has taken a more public position in the company's events and marketing that has taken place in recent years. The reason why Pei was often presented as the face of the company on the Western side was because of his fluency in English, something Pete Lau is still working on.

This departure is coming weeks before the two new OnePlus Nord devices are supposed to be announced, the OnePlus Nord N10 and N100, both of them are aggressively priced as far as we know and will be releasing in the U.S.

We are not sure whether Pei is working at a different company at the moment, but considering how he has pretty good experience in starting a company from scratch and making it one of the most recognizable smartphone brands in the market, we won't be surprised if he resurfaces again with something interesting.