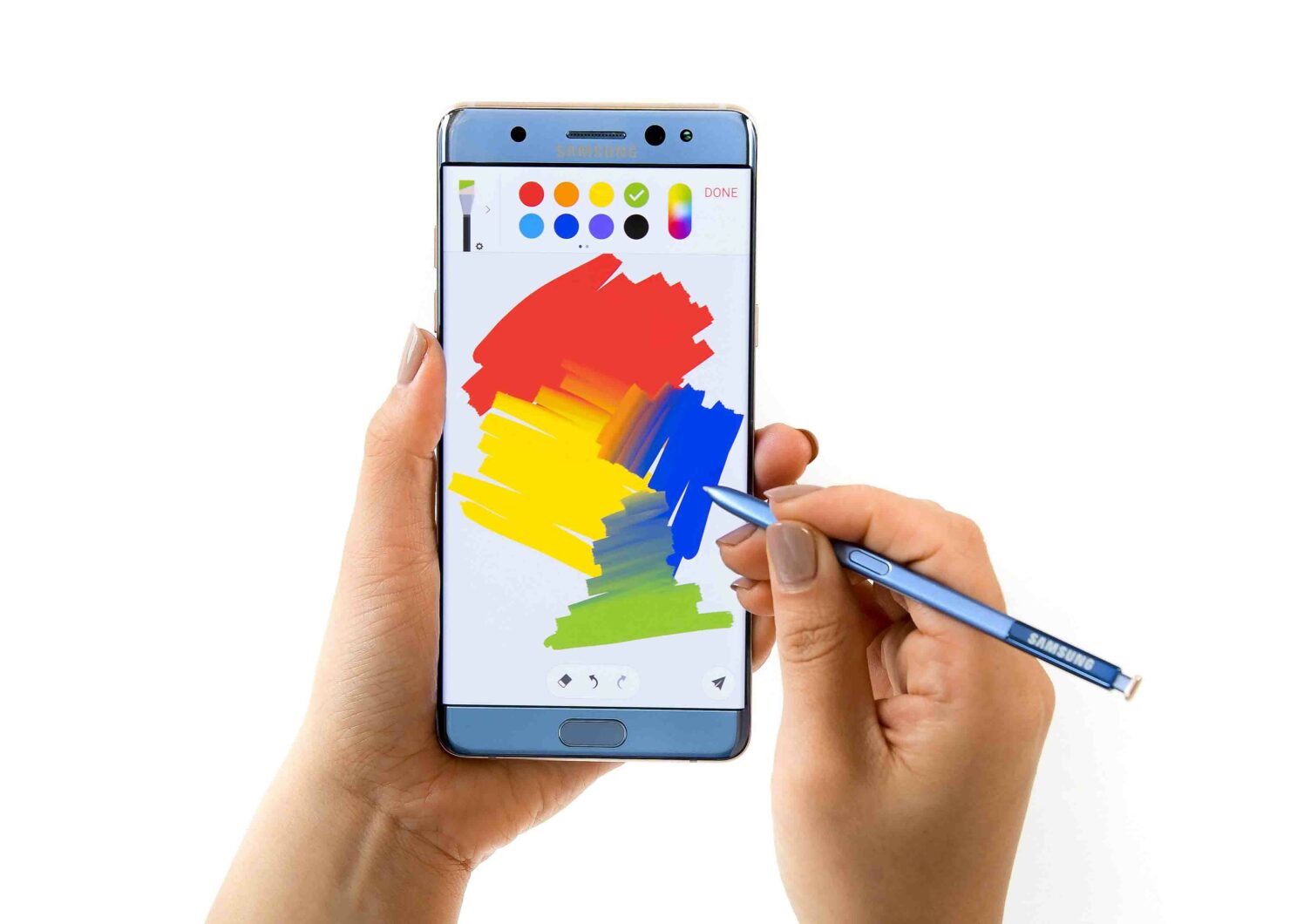 2016's second half has been full of infamy for Samsung. The Korean tech giant tried to bet big with the Galaxy Note 7. The device featured top of the line hardware, design and even an iris scanner. At the time of its launch, Samsung's phablet for the year seemed ready to dominate Apple and the iPhone lineup. Cupertino seemed to have dropped the ball with the iPhone 6s, as evidenced by declining revenues. Then, everything went up in flames. Samsung's latest and greatest Note 7 began to catch fire, hiss smoke and become a public safety hazard. Now, we're starting to hear that the company plans to scrap the lineup completely.

Since it's been quite a while since the Note 7 started to demonstrate heating problems, we've got quite a bit of theories on the why. Current consensus suggests that Samsung might have been too eager at wanting to beat Apple. The Galaxy Note 7 is a remarkably thin device. The reason behind its explosion is the connection between opposite battery poles.

This problem had been blamed on faulty batteries initially. But when replacement units of the Note 7 suffered similar problems, Samsung was forced to take drastic steps. The Korean tech giant finally suspended the device's production. Now, carrying the GAlaxy Note 7 on board an airline will land you with a hefty fine. That won't be device's only long lasting impact however. 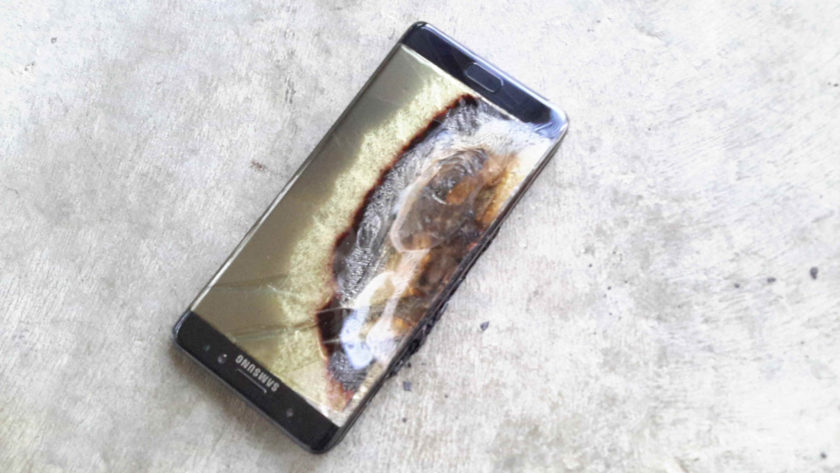 The Korean media is now suggesting that Samsung might scrap the Note lineup completely off of its product portfolio. This will be due to the simple fact that the Korean tech giant is unable to pay sufficient attention towards top tier products. While this bit does stand in line with recent events, it's quite harsh a conclusion if you ask us. Samsung's improved a lot over the past couple of years especially in terms of design.

In fact, had the Note 7 not been a shade thinner, this entire catastrophe could have been avoided. What makes matters even more interesting is that Samsung has been unable to replicate the device's fault in-house. If true, then this saga might get a lot interesting. For now, all eyes are on the Samsung Galaxy S8. The device is rumored with a lot of interesting features like iris scanning, dual cameras and more. Stay tuned. We'll keep you updated on the latest. And let us know what you think in the comments section below.