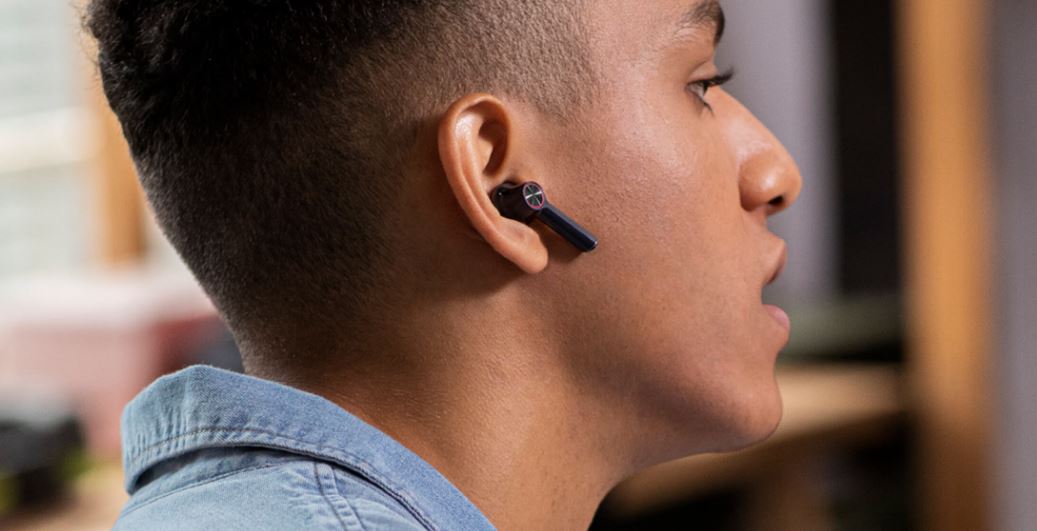 At its highly anticipated AR event, OnePlus just revealed its budget smartphone which has been running wild in the rumor mill for the past few weeks. While almost everything was out there, the price of the device was something that everyone was looking forward to. However, the company also announced its truly wireless earbuds at the AR event, revealing everything that users wanted to know. The OnePlus Buds were coined to be priced less than $100 and now we have official details.

The seashell-inspired design is pretty reminiscent of Apple's AirPods also matches the company's Bullets Wireless series. The earbud weighs just 4.7 grams while the charging box is 37 grams - pretty light. The charging box is sleek and easy to carry around, offering battery capacity more than what you would need for average use. According to leaks, the Warp Charge will get you 10 hours of power in just 10 minutes. Overall, you will get 30 hours of audio via the case. 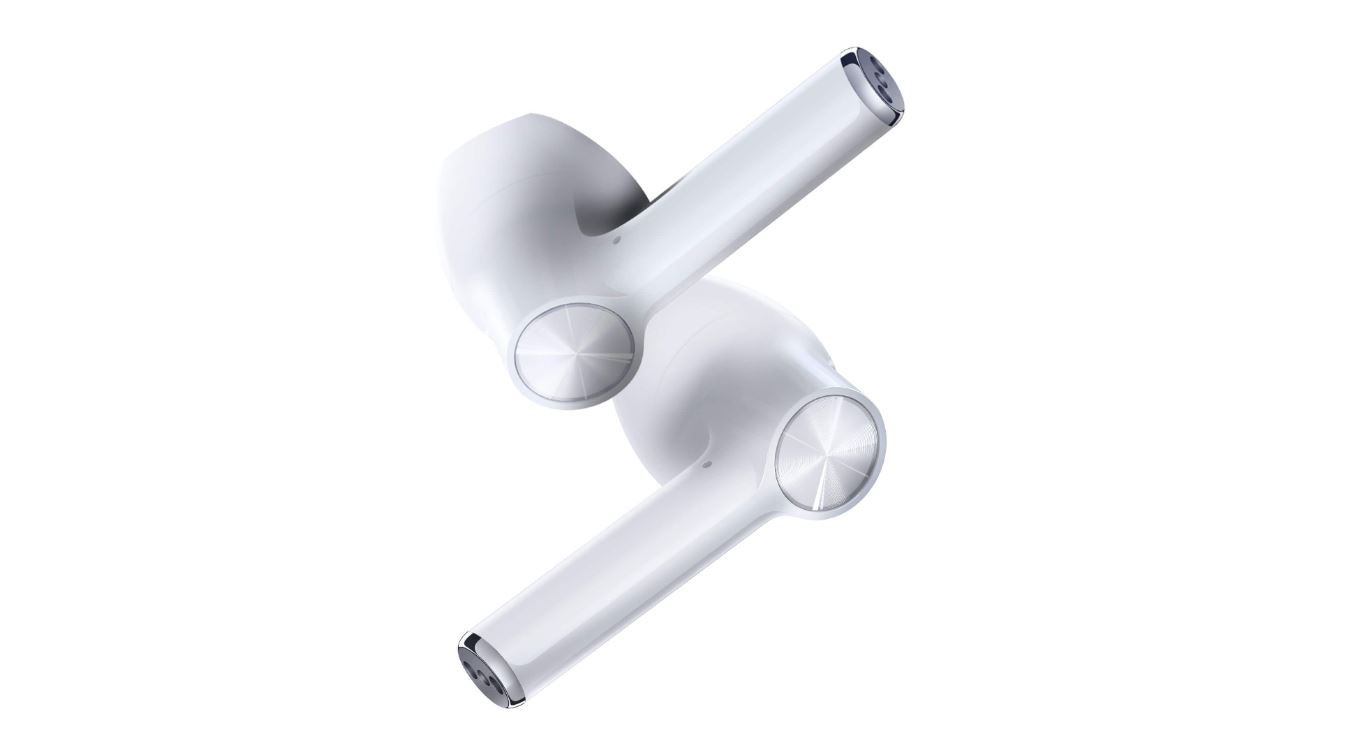 As to discuss the main features first, the OnePlus Buds features 30 hours of battery life, something that was pretty flaunted in the leaks. Other than this, it features environmental noise cancellation, pretty powerful bass, and also comes with a low latency mode for better audio quality. 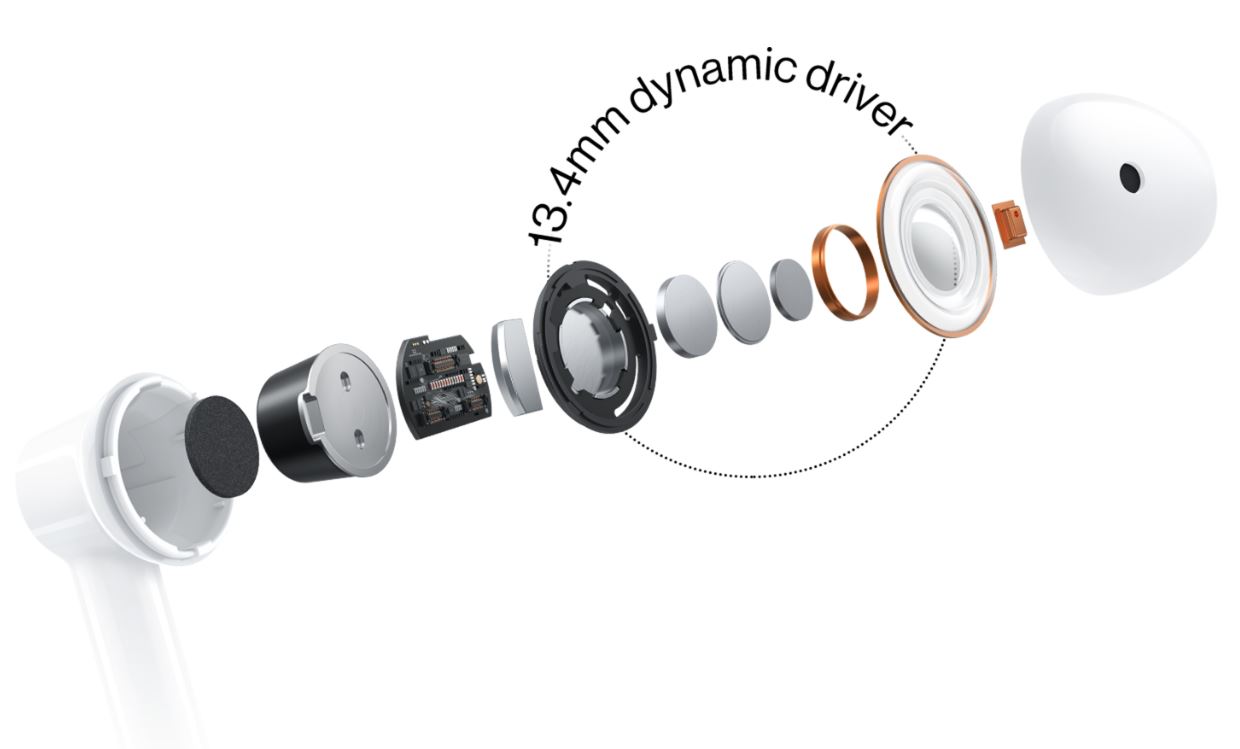 The OnePlus Buds offer richer tines and a powerful bass thanks to the dynamic drivers. You also get 3D stereo with Dolby Atmos, which is a welcome addition. Furthermore, you also get Dirac Audio Tuner support. Noise cancellation is one of the main features of the OnePlus Buds and with the help of the company's unique algorithm and triple mics, the earbuds will filter out background noise for clear voice recordings and calls. 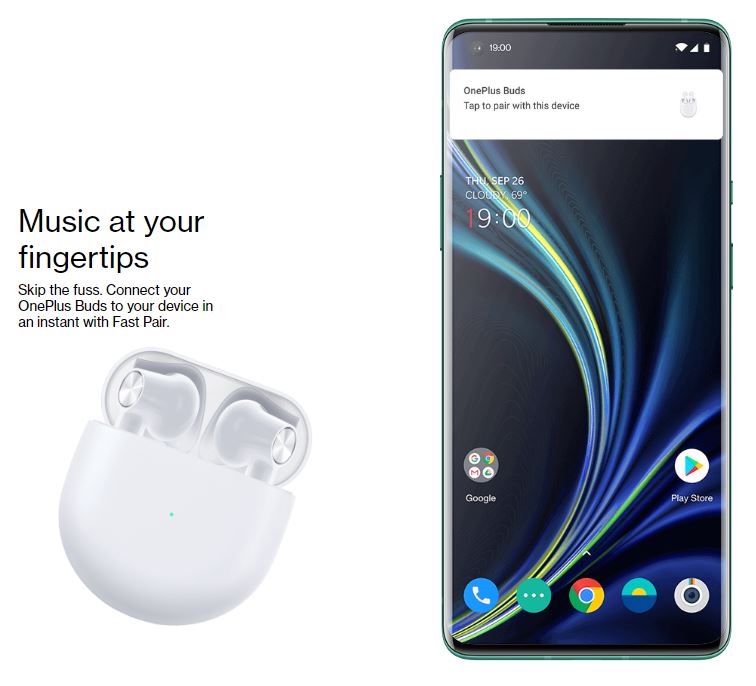 You also get intuitive taps which is an easier way to control your music and calls. You can double-tap to go to the next track, previous track, wake up voice assistant, and play/pause. You can also customize the taps. OnePlus Buds offer a similar pairing mechanism to Apple's AirPods. Fast Pair will connect to your OnePlus phone when you open the battery case. Low latency will enhance audio quality when you connect the OnePlus Buds to your OnePlus device. 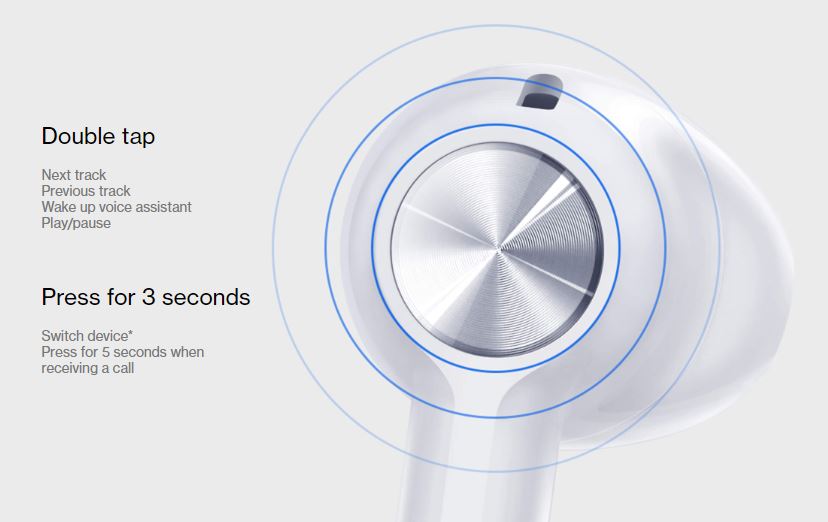 OnePlus Buds offer an IPX4 rating that allows the earbuds to withstand dust and splashes to a certain extent. Overall, the OnePlus Buds do look like a pretty great option for someone who wants to step in the truly wireless game. The OnePlus Buds are available at $79, which is in line with past leaks. Check out the official page of the product for more details.