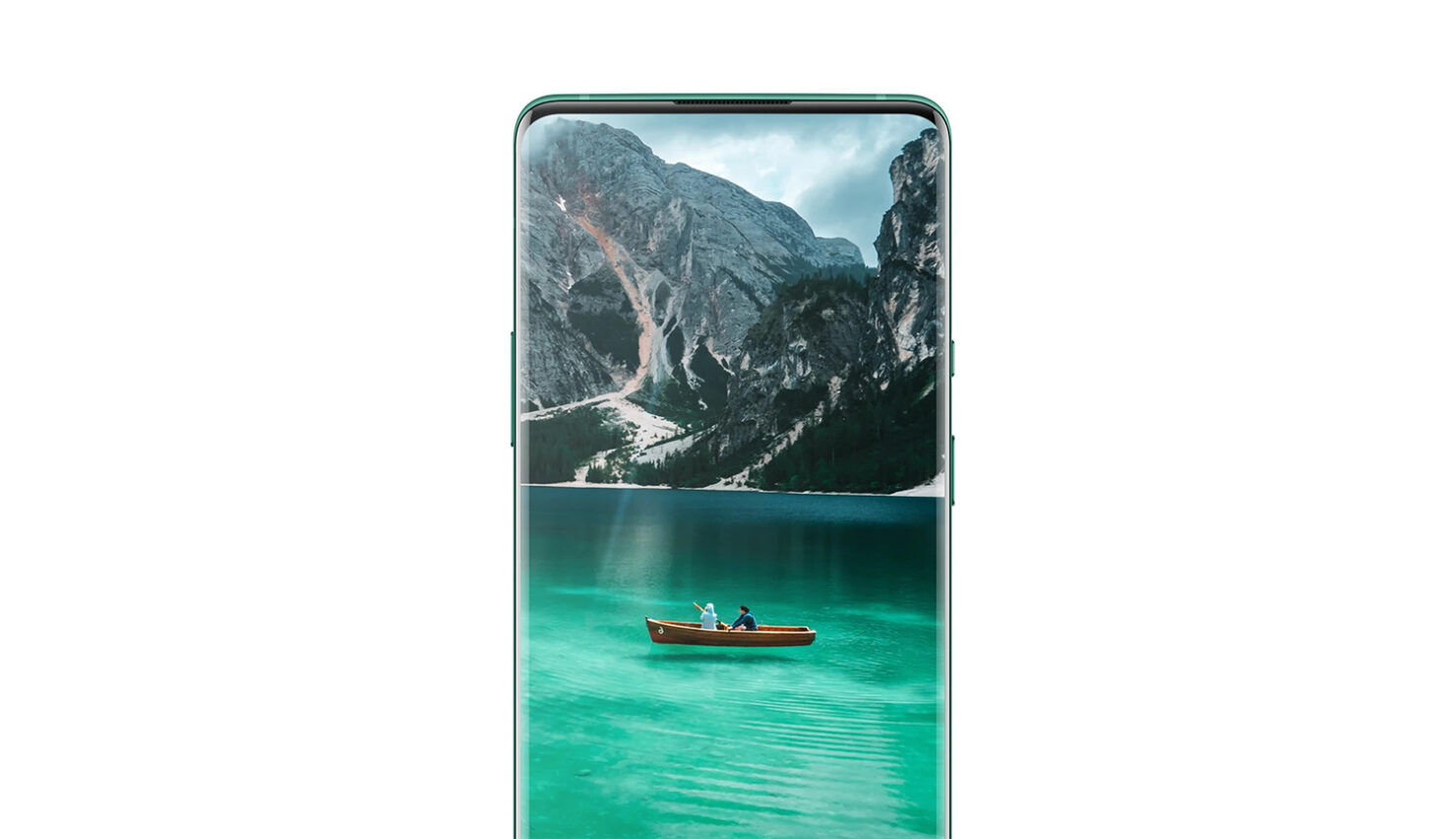 With the OnePlus 8 and OnePlus 8 Pro officially here, it’s time to look at the OnePlus 9 Pro. Unfortunately, it will take the company until 2021 to come up with a flagship, which is why it’s always better to take a look at these concept images instead. The latest one is the OnePlus 9 Pro, and its design looks highly futuristic, not to mention the addition of newer technologies.

The new concept was shared by Ben Geskin, who is known for sharing multiple futuristic designs of smartphones through sheer creativity. This time, he’s made what he believes is the upcoming OnePlus 9 Pro and what it could look like when it becomes official next year, and let us tell you, it’s a beauty to look at. Well, all concepts are special in their own manner but there’s something different about this one. For example, apart from the truly bezel-less display, there’s also that ‘invisible’ rear camera solution.

If you forgot, OnePlus showed off this technology before, more specifically called electrochromic glass for its OnePlus Concept One, where the lens of the camera immediately gets hidden when not in use. In addition, we believe the OnePlus 9 Pro will use a Snapdragon 875, which is why it’s mentioned in the specifications list. Another ambitious feature that Ben has mentioned as part of the specifications is 60W wireless charging. That’s more wattage than some phone makers are able to deliver in their conventional chargers. 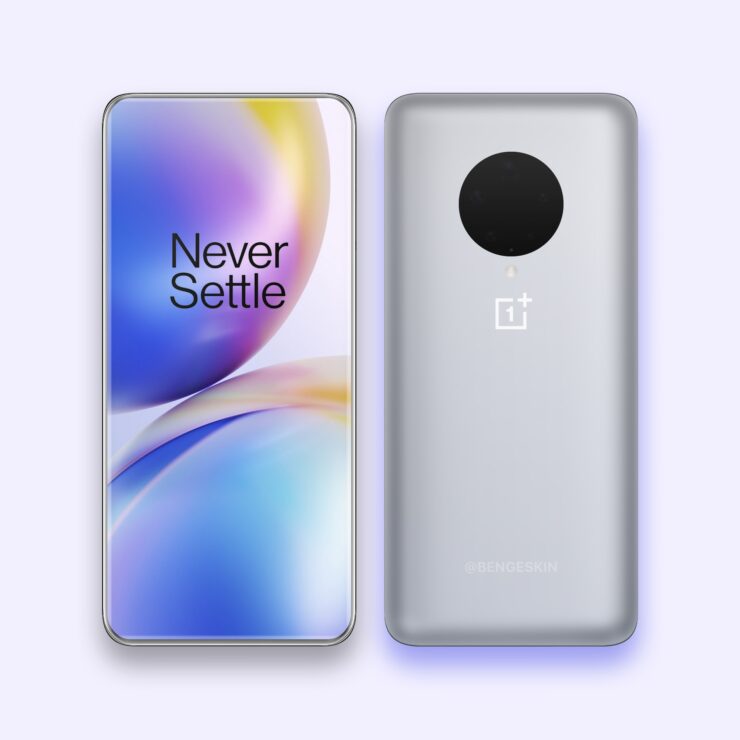 Even if something like this was possible, we don’t know how OnePlus would effectively manage the heat output. Looks like it’s something we’ll have to see next year, assuming OnePlus wants to deliver a 60W wireless charging solution. That 5000mAh battery seems doable though, along with the rest of the hardware, especially that seamless full-screen design. We say this because just a few hours have passed that Visionox, a Chinese display manufacturer announced that it would be mass producing under-display smartphone cameras.

Now that we know under-screen cameras is something that can be commercially found in newer devices, OnePlus may look to source this solution from Visionox and it’s possible other companies form a long-term deal with the firm. Overall, this OnePlus 9 Pro concept looks absolutely stunning, particularly that ‘invisible’ camera but will we actually see something like this materialize from the company? Only time will tell, but do let us know your thoughts down in the comments.