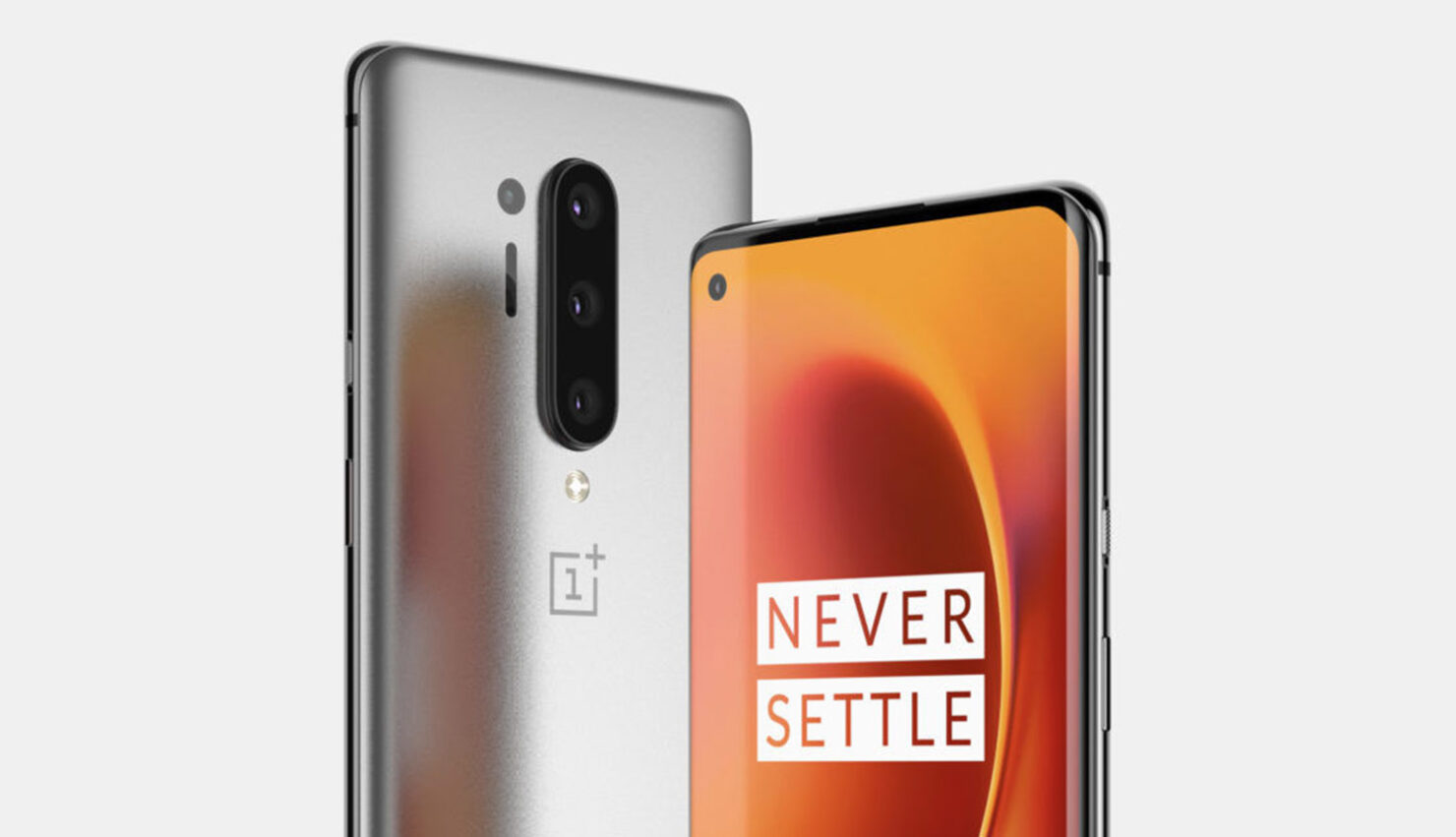 With the OnePlus 8 rumored launch date set for April, it’s pretty much guaranteed we’ll be seeing a total of three models in the future. The question that U.S.-based customers will now be asking themselves is which carrier will the OnePlus 8 support? Well, an APK teardown thanks to XDA Developers reveals that the upcoming handset will be arriving to Verizon.

The virtual teardown was performed on the latest OnePlus Launcher version 4.3.3, which landed on Google’s Play Store and it included a number of aesthetic changes. One of them included the ability to hide icon labels on the home screen. However, while users might have been able to see the changes of the launcher, what they would not have been able to notice was sitting deep withing the launcher’s code was code revealed a OnePlus 8 variant possibly headed to Verizon networks.

Absolute Blockbuster! OnePlus 8 Down to Just $299

What the XDA teardown displayed was a new string referencing a Verizon folder, a method called ‘isVerizon’ in the ‘SkuHelper’ class that returns true if the software type is ‘Verizon. There are also some ‘OnePlus8VZW’ and ‘OnePlus8TMO’ variants listed, suggesting perhaps different RAM and internal storage versions that could be offered by the carrier. Whether or not that’s true, the biggest upgrade for people is if the upcoming OnePlus 8 supports Verizon’s 5G networks.

This will mean that the OnePlus 8 will not just have support for the sub-6GHz bands, but the faster mmWave networks too. At this point, Verizon only supports mmWave 5G connections, but multiple compatibility options is always a must and a plus. Of course, nothing is finalized at this moment, so remember so treat this software teardown with a pinch of salt. It is not also confirmed if the OnePlus 8 Pro or the cheaper OnePlus 8 Lite will be headed to Verizon networks or not, so in the future, we’ll get to know about this too.

Here’s some more OnePlus 8 for you.