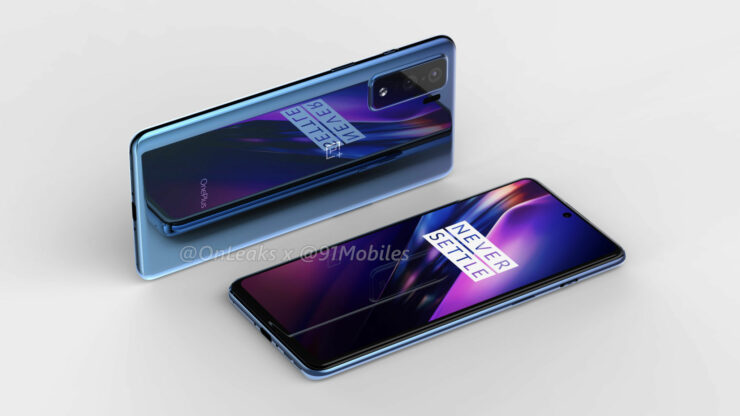 Yesterday, we stumbled upon some information that told us about the OnePlus 8 series' potential release date. It was slated for sometime in mid-April, according to a source familiar with the matter. Yet another leaker has now corroborated the information on Twitter. Ishan Agarwal's predictions have been accurate, and he states that the OnePlus 8 will be released on April 14th.

As I said yesterday, expect the launch to be Mid-April, particularly 14 April. https://t.co/pJePBATl4V

This will be the first April release for a OnePlus device after the legendary OnePlus One. It isn't necessarily a bad thing, as it gives users an ample amount of time to choose between a non-T and T variant of a OnePlus phone. Besides, OnePlus could very well unveil the device on one day and start shipping it at a later date, just like what Samsung did with its Galaxy S20 series.

OnePlus will indeed launch a lower end phone, but we don't know its name yet. What we do know is that it will priced around £400 in the UK, have a Mediatek Chip and will launch by July in most countries. It will also feature 90hz Punch Hole Display!
Link: https://t.co/rN7cToMMdJ

Ishan Agarwal further added that the OnePlus 8 Lite will retail at about GBP 400 ($513). Remember back when OnePlus promised to offer flagship-tier hardware at half the price? The strategy may have worked back then, but OnePlus has since inched towards mainstream flagships in terms of both price and the lack of a headphone jack. Once again, OnePlus has relegated its 'entry-level' device into the $500 bracket.

While it is still technically cheaper than the OnePlus 7T, many would consider it 'inferior' due to OnePlus' decision to befit it with a MediaTek Dimensity 1000 SoC. Now, the Dimensity 1000 isn't a bad chip by any stretch of the imagination. In fact, it has the Snapdragon 865 beat in some tests. There is no word about the OnePlus 8 and OnePlus 8 Pro's cost just yet. It would be reasonable to assume that the former would start at $550-$600 and the latter at $600-$650.

Lastly, the leaker also states that OnePlus will ship the phones starting July. It is understandable, considering that there are three separate variants at play. Besides, the slowdown production of goods due to the ongoing Coronavirus epidemic will result in some more delay.