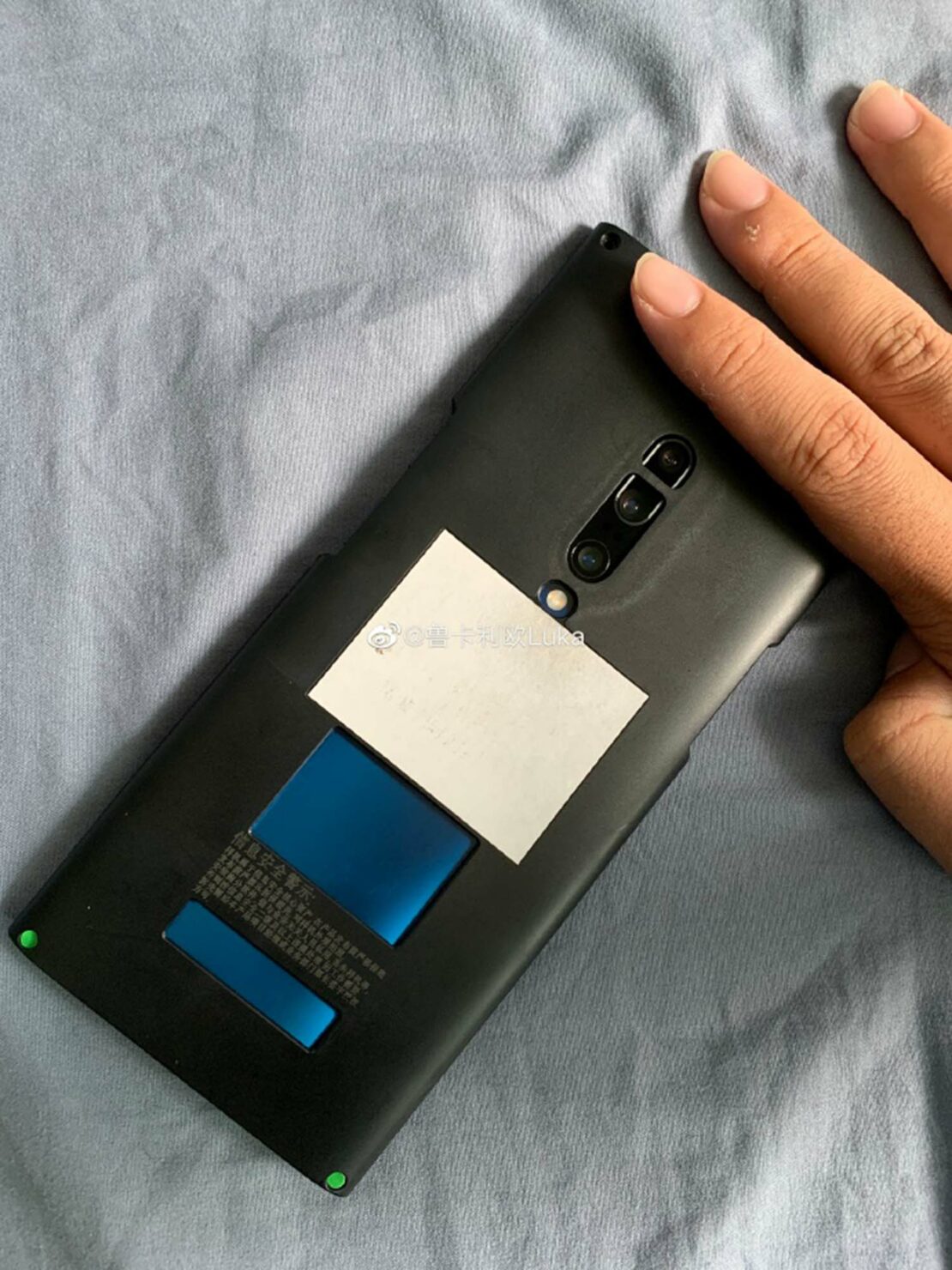 The 'T' variants of OnePlus' 2019 flagships are expected to launch next month. OnePlus is expected to introduce a triple camera setup on the smartphones, as it looks to exit 2019 by standing shoulder to shoulder with the industry's leading brands. Samsung's Note 10 and S10 have a triple camera setup, and Apple's upcoming iPhone 11 and iPhone 11 Max too will feature a similar sensor arrangement. Now, more rumors suggest that consumers who purchased the OnePlus 7 or OnePlus 7 Pro earlier this year might be in for a disappointment if they've got deep pockets. Take a look below for more details.

So, users who waited out on the OnePlus 7 and OnePlus 7 Pro, might be in for some good news today. We've got alleged renders and specifications for the OnePlus 7T, 7T Pro and 7T Pro McLaren Edition today. The renders are from OnLeaks (sponsored by 91mobiles), and he believes that the devices will make no major design changes over their predecessors.

While these images might be insufficient to generate excitement for the upcoming devices, a fresh report for their specifications likely will. Courtesy of AllaboutSamsung's Max J., we can now speculate about the OnePlus 7T, OnePlus 7T Pro and OnePlus 7T Pro McLaren Edition's specifications. According to him, the first two will feature Qualcomm's Snapdragon 855 Plus as their processor and start with 8GB of RAM, while the latter will feature 12GB of RAM and the same processor. They will be differentiated on the basis of storage, with the 7T having 128GB, and the 7T Pros having 256GB of internal storage.

Finally, the OnePlus 7T will have a 48MP+16MP+12MP rear camera setup, with the 16MP lens being able to capture ultra-wide shots. The 12MP lens is a Telephoto lens that will enable the smartphone to support 2x optical zoom. The other two smartphones will have a 48MP+16MP+8MP setup, with the 8MP sensor also feature a telephoto lens capable of 3x zoom.