OnePlus 7T Shown With A Disappointing Upgrade In Alleged Leak 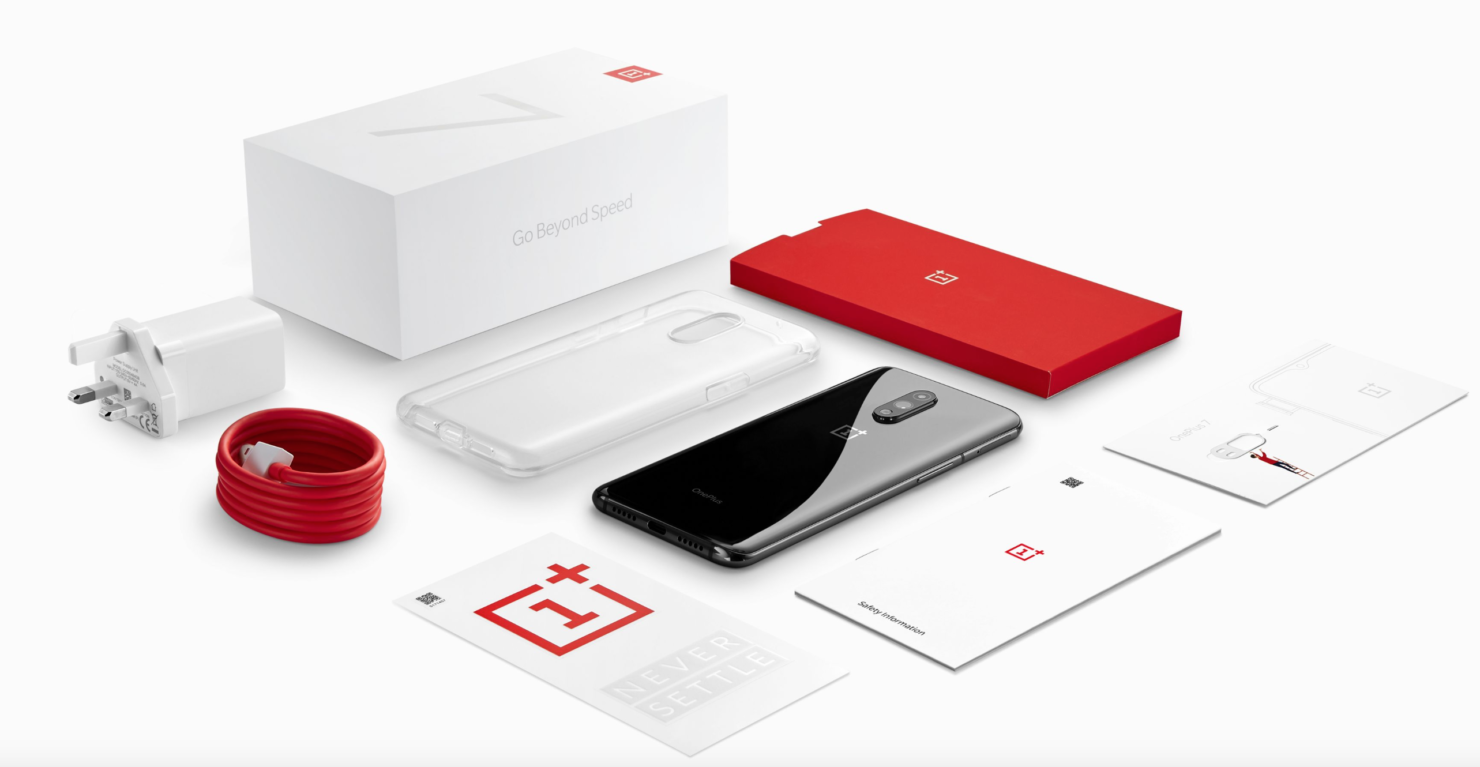 Smartphone starlet OnePlus made some big moves this year as it chose to launch two smartphones as a part of its flagship smartphone lineup. The OnePlus 7 and OnePlus 7 Pro differ in a few specific areas of performance, and both gadgets feature a dual rear camera setup. Now, we've got another leak claiming a triple camera setup for the OnePlus 7T. Take a look below for more details.

Today's renders, if accurate, will mean that a lot of OnePlus fans might have made their 2019 flagship smartphone purchases a bit early. The big trend on high-end devices this year is a triple camera setup, with gadgets from Samsung having made the upgrade, and Apple's iPhone 11 lineup reportedly doing so next month.

The renders are from the ever-reliable Onleaks, and they show a circular rear camera housing on the OnePlus 7T. This housing has three camera lenses arranged horizontally, with the flash located below the center lens. A triple-rear-camera setup on the OnePlus 7T will differentiate the device significantly from its predecessor; a differentiation sufficient to render the OnePlus 7 and OnePlus 7 Pro an appearance of being out-of-date.

Of course, if you don't care much about camera specifications, then the OnePlus 7T will feature internals similar to the OnePlus 7 and OnePlus 7 Pro. The 7T's processor should be the 7nm Snapdragon 855, and if we get two variants of the smartphone then the larger 7T might also get UFS 3.0 storage. The display size of the device shown off in today's renders is 6.5 inches, and its measurements are 161.2 x 74.5 x 8.3mm. These are similar to the OnePlus 7's parameters, so perhaps we'll only see one more device from OnePlus later this year.

Other design details for the OnePlus 7T suggest that we'll get a power button and alert slider on the right side of the device, and the volume control on the left. At the bottom, a USB-C port will be present, and no, the 3.5mm earphone jack will not return. Using a triple-camera-setup to sell a phone that's mostly similar to its predecessor will be a gutsy move from OnePlus, and we hope that the company has more features planned for the 7T.