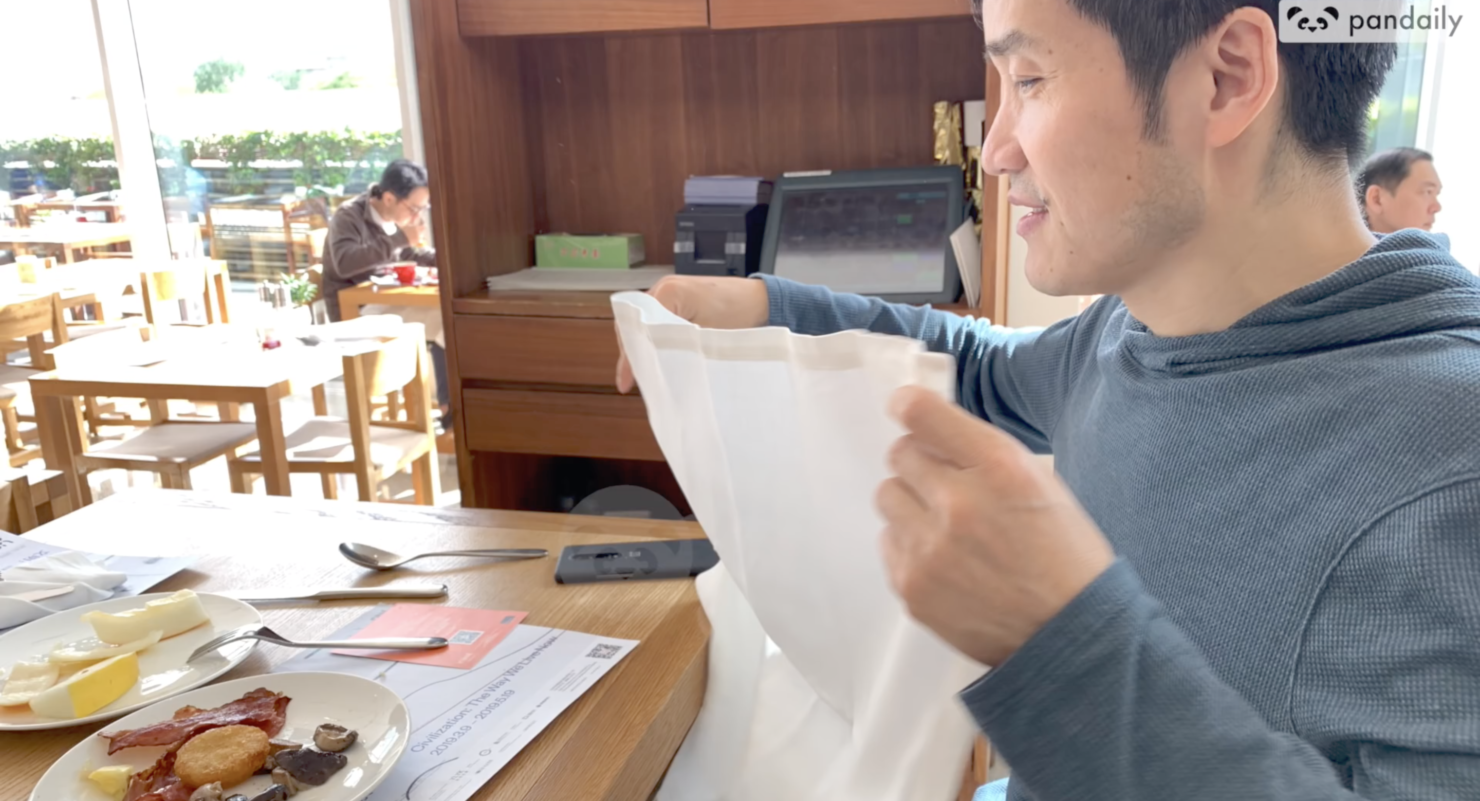 As we're about to enter May, news and leaks for the OnePlus 7 are picking up the pace. This year we might get two smartphones from the company if OnePlus is feeling courageous. OnePlus is eager to make it to the big leagues, as it has started to directly sell its gadgets in more markets than it did at the time of its inception. Now, just like Samsung has the Galaxy S10 and S10+, and Apple has the iPhone XS and iPhone XS Max, OnePlus' fans might have the OnePlus 7 and OnePlus 7 Pro to choose from later this year. Take a look below for more details.

OnePlus is known for discussing features for its unreleased devices. The company's CEO Pete Lau confirmed the existence of a notch on the OnePlus 6 before the gadget was launched. While that was deliberate, we've got a leak today that might not be. Lau's been spotted with a new gadget while having breakfast in China, and when this leak is taken in lieu with recent rumors, there's a good reason to believe that the device is the OnePlus 7 Pro.

As you can see below, a triple camera setup is clearly visible on the smartphone. Given the nature of the leak, it's hard to determine other design details for the smartphone. But, given OnePlus' penchant for keeping user interest high for upcoming devices through sporadically sharing information, we're sure that more details for the OnePlus 7 Pro will surface soon.

If OnePlus does choose to launch two smartphones this year, then the company will have bet it big. At one end, such a move will translate into higher prices - a move that's likely to alienate OnePlus' loyal fanbase. At the other, it'll also mean that OnePlus will have to expand its operational base, which we believe will be easier for the company to handle given the way that it's structured.

Speaking about specifications, the OnePlus 7 lineup will feature the usual host of high-end features. They'll be powered by Qualcomm's Snapdragon 855, come bearing OLED displays and hefty batteries. One feature that a lot of folks will love should OnePlus introduce it, is USB-C 3.1 connectivity. In all likelihood, we believe that the company will introduce the feature on the OnePlus 7 and OnePlus 7 Pro.