For The OnePlus 6, You Will Have The Option To Hide The Notch With Software Confirms Pete Lau, CEO OnePlus 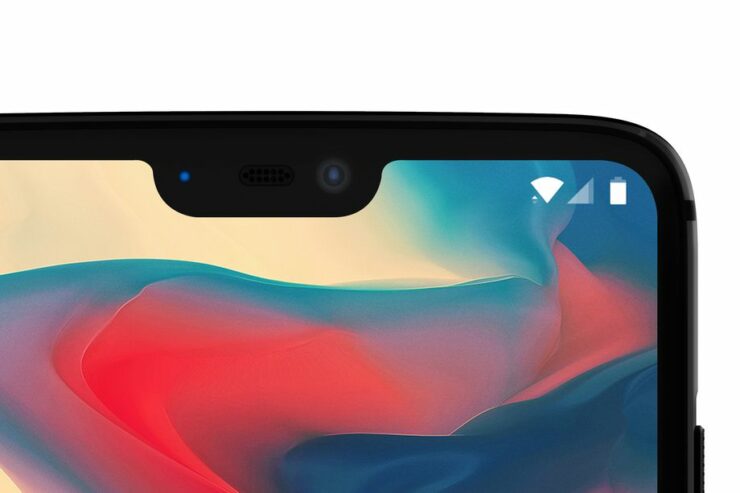 Yesterday, OnePlus CEO Pete Lau took to the company's forum and clarified several features for his company's upcoming smartphone. The OnePlus 6 is a regular feature of the rumor mill, surfacing through different leaks. Right now, it's expected to deliver impressive specifications and features which will prove more than adequate for a flagship classification. If you are a regular follower of smartphone news, you will know that Samsung somewhat dropped the ball with its Galaxy S9 lineup.

While Seoul introduced impressive camera upgrades on the lineup, it did not deliver in terms of RAM, which is limited to 6GB. Even though this is adequate for everyday usage, apps will get heavier over the course of time. After Lau's confirmation that the OnePlus 6 will indeed ship with 8GB RAM, he makes another important reveal today. Take a look below for more details.

The choice and confirmation of using a display notch on the OnePlus 6 created some controversy last week. After the company's co-founder Carl Pei took to Twitter and defended the feature, users chose to respond. The backlash was strong enough to make Pei delete his tweet, and take off for some soul-searching. Now, OnePlus has regained its footing, as CEO Pete Lau resolves the entire matter on company forum.

Following his earlier confirmation of critical specifications for the OnePlus 6 yesterday, Lau now also adds that users will have the option to hide the display notch for his company's upcoming smartphone. OnePlus takes user concerns seriously, as the company needs all the support it can get to drive up sales and revenue. The latest development follows previous efforts by Lau and his team to keep their followers happy. 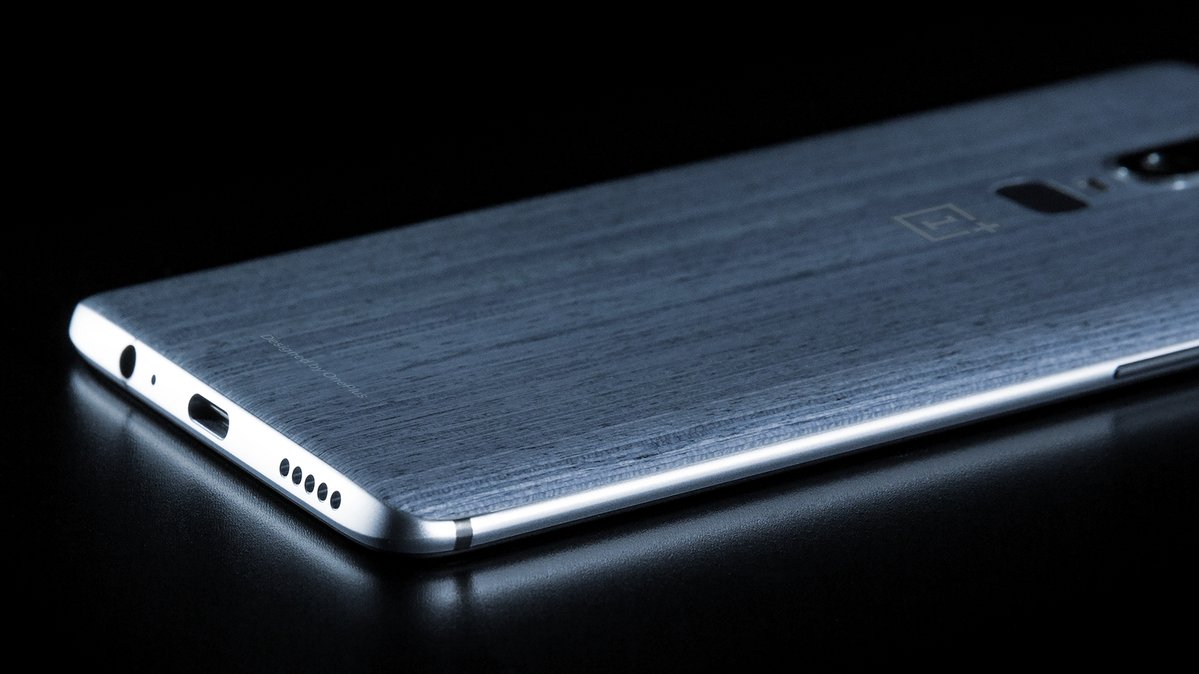 According to Lau, early on in the device's development cycle, OnePlus decided against allowing users this option. However, following recent trends, the company has changed this decision. On a personal level, the CEO still believes that the best way to experience the OnePlus 6 is with the notch completely visible. Nevertheless, the company's tradition of letting users decide factors in this latest development.

The OnePlus 6 is a subject of some very interesting leaks. One of these claims a fantastic finish for the smartphone's back panel, which you can see above. The manufacturer loves to experiment with different materials and finishes, and this year might not be different. Speaking of past trends, a special Avengers themed device is also rumored for Indian users. Thoughts? Let us know what you think in the comments section below and stay tuned. We'll keep you updated on the latest.