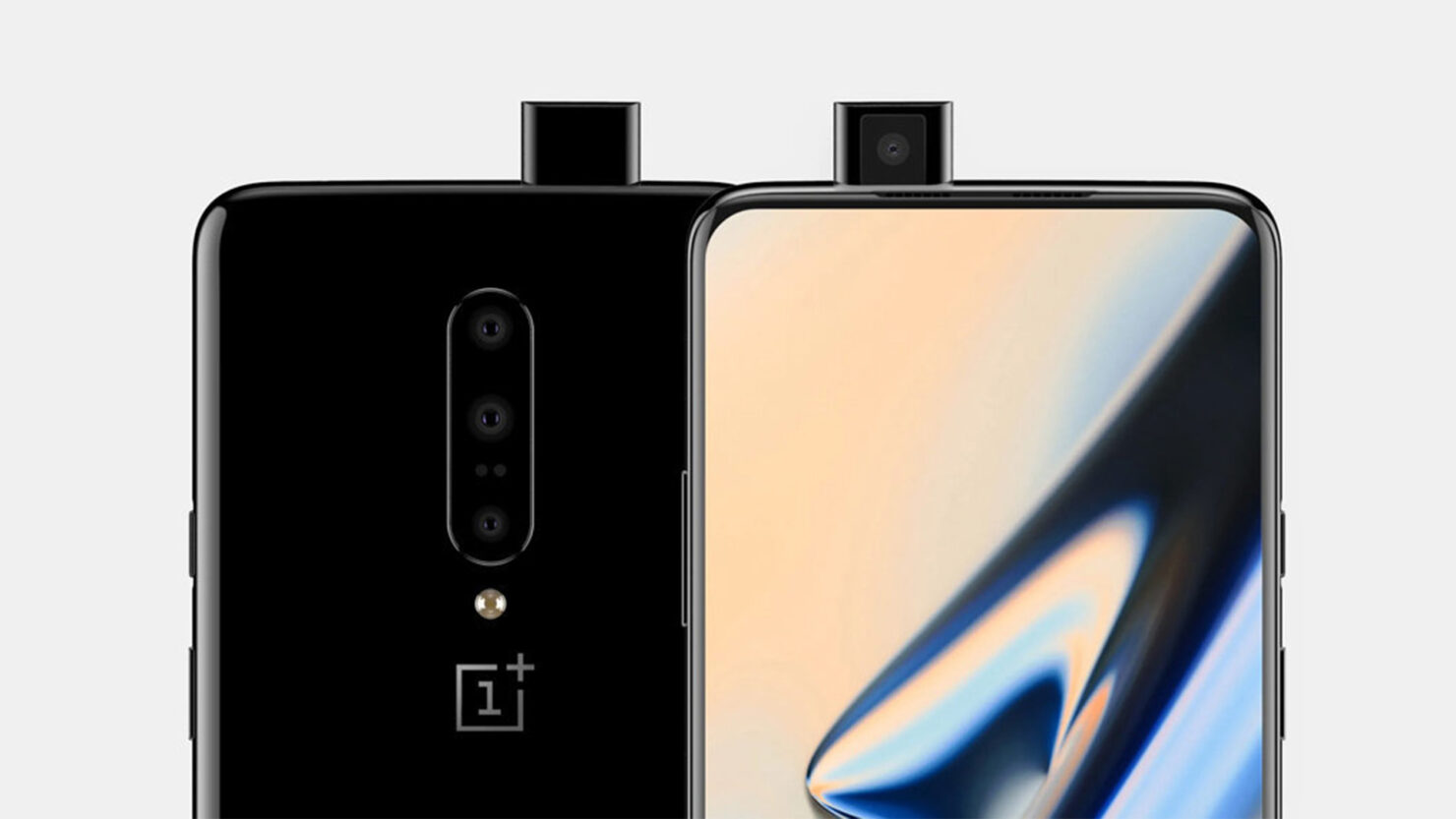 As confirmed by OnePlus CEO Pete Lau, the company is also going to launch a ‘Pro’ variant of the OnePlus 7 this year; an announcement that is said to take place on May 14. Lau also boasted about the 90Hz display of the OnePlus 7 Pro in a recent interview and that the display cost three times more than the display on previous models. As expected, this feature and more will drive the price of the phone up, and a new leak suggests that the OnePlus 7 Pro will cost a pretty penny. Looks like the phone brand that once customers relied on to provide them with an affordable Android flagship alternative might be moving towards a new spectrum of pricing.

The leakster Ishan Agarwal, who is often at the forefront of providing unique information related to OnePlus and its smartphones, has some European pricing info that we’d like to share with you. Unfortunately, if you want the OnePlus 7 Pro, looks like you’ll have to fork over a significant amount of cash for it.

According to the leak, the OnePlus 7 Pro will be available in three memory configurations. The price of the 6GB + 128GB variant currently remains unknown, but Agarwal claims that the 8GB RAM + 256GB model will cost €749 (approximately $840) while the 12GB RAM + 256GB model will be priced at €819 (approximately $916). Of course, one should not expect the OnePlus 7 Pro to cost exactly the same in the U.S., but that doesn’t negate the fact that the OnePlus is shifting to a new pricing bracket.

As for the color models, the leakster further says that the phone will be available in the colors Almond, Mirror Grey, and Nebula Blue. The tipster has cautioned against currency conversions as the price of the phone can vary according to regions. For comparison, the OnePlus 6T was launched at a price of €549 in Europe, which means that the ‘Pro’ model will cost €200 more. There is also going to be a 5G variant of the phone, which will most likely cost even more.

One of the key reasons why OnePlus phones have gone up in popularity is their excellent value for money. However, if the recently leaked prices of the OnePlus 7 Pro are indeed legitimate, the company is clearly trying to enter the premium territory. Thus, it remains to be seen if consumers will be willing to shell out this much for a OnePlus phone instead of opting for an expensive offering made by Samsung or Huawei.

How much would you be willing to invest in the OnePlus 7 Pro as your daily driver? Let us know your thoughts down in the comments.