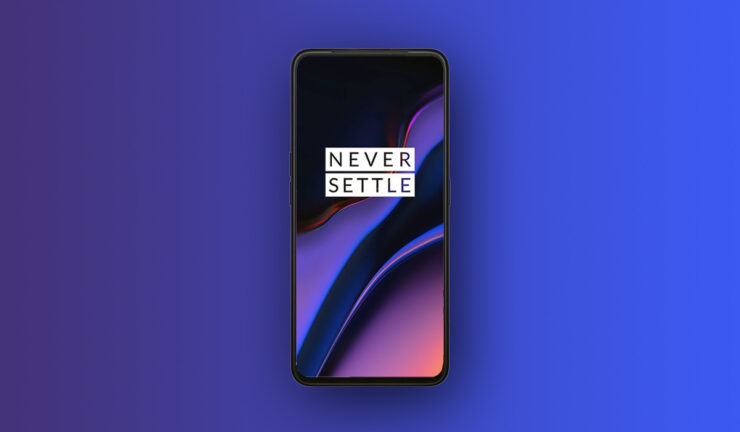 After waiting for a better part of 2019, nearly everyone can mark their calendars because OnePlus has announced the unveiling date of its flagship series. There are expected to be a total of three models, including a 5G variant, getting announced. Also, this will be the first time since 2015 that OnePlus introduces different models in a single launch event, because all we’ve been getting from the company are several RAM and memory configurations of a single model, followed by a refresh that arrives later in the same year. Thankfully, it is refreshing to see the company changing up its strategy, as more customers will have potentially three choices to take a gander at.

On the company’s website, OnePlus CEO Pete Lau announced the details of the OnePlus 7 launch. There are going to be a total of four locations for the event, with the details given below.

“I'm excited to announce the OnePlus 7 Series Launch Event is coming soon on Tuesday, May 14. I'd like to invite you all tune in and watch it live or if you can join us on stage for our greatest launch event ever! I'm so proud to finally reveal what we've been working on. This marks the pinnacle of our dedication to craftsmanship and passion for creating breakthrough technologies. Check below about the time and place for our four launch events: 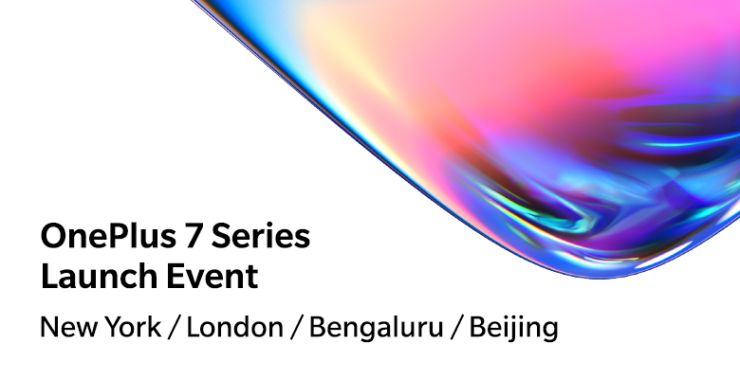 As most of you know, OnePlus has always strived in providing the best possible hardware to customers for a price that was cheaper than the competition. However, Pete earlier stated that customers might have to pay between $200-$300 more than what they paid for the OnePlus 6T to get their hands on the 5G variant. With the brand name soaring to new heights, the company will have no choice but to increase its profit margins slightly in order to target additional markets, as well as provide customers with better features than just ‘performance’.

With the OnePlus 7, OnePlus 7 Pro, and OnePlus 7 Pro 5G, consumers will have greater flexibility in choosing a flagship handset that fits their budget’s requirements. All of them are expected to be outfitted with the best-in-class flagship components when it comes to SoC, RAM, and ultra-fast storage, so it is not like there’s going to be a compromise in performance. You also have the company’s OxygenOS, which critics have labeled it the second-best to stock Android if you want to enjoy a clean user interface, and you get plenty of features on top of that.

While we wrap this us, we’ll remind you once more than three OnePlus devices are expected to launch on May 14, and we’ll catch you guys at the event, so stay tuned for more details from our side.