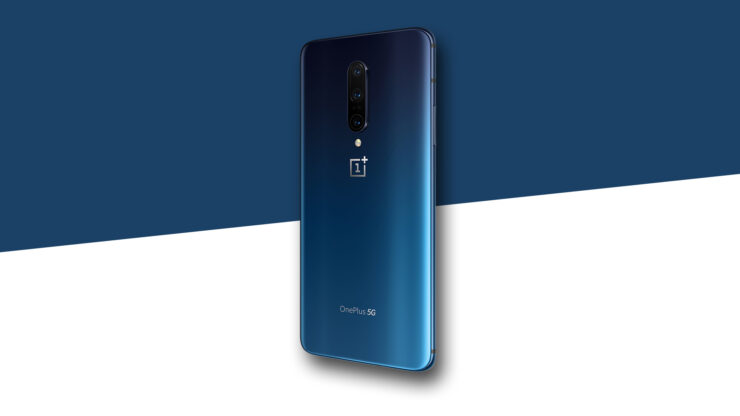 It may be several years before 5G becomes mainstream, but that isn't stopping OEMs from pushing out 5G-ready devices. The OnePlus 7 Pro 5G edition is one such device and today, it is as the receiving end of its first major update. OxygenOS 9.5.4 is now rolling out for the device, according to a post on the OnePlus forums. Here's the full changelog:

The update is reminiscent to the one rolled out for the OnePlus 7 and OnePlus 7 Pro earlier this month. Unlike the Samsung Galaxy S10 5G, the OnePlus 7 Pro 5G isn't very different from a base OnePlus 7 Pro, so it is very likely to be afflicted by the same issues as the latter. One of the primary concerns expressed by OnePlus 7 Pro users was about ghost touches and touch sensitivity and the company seems to have had addressed at least one of them in this update.

The update also brings optimized DC Dimming and Double Tap to Wake features including Ambient Display enhancements to the OnePlus 7 Pro 5G edition. The pop-up camera has also received some enhancements for when incoming video calls arrive. The update also addresses an issue with the in-display fingerprint animation persisting when the device has already been unlocked and some icons not displaying after successfully unlocking the screen. This OTA will have a staged rollout, which means that only a limited number of users will receive it today. We can expect a broader rollout to commence in the coming days.