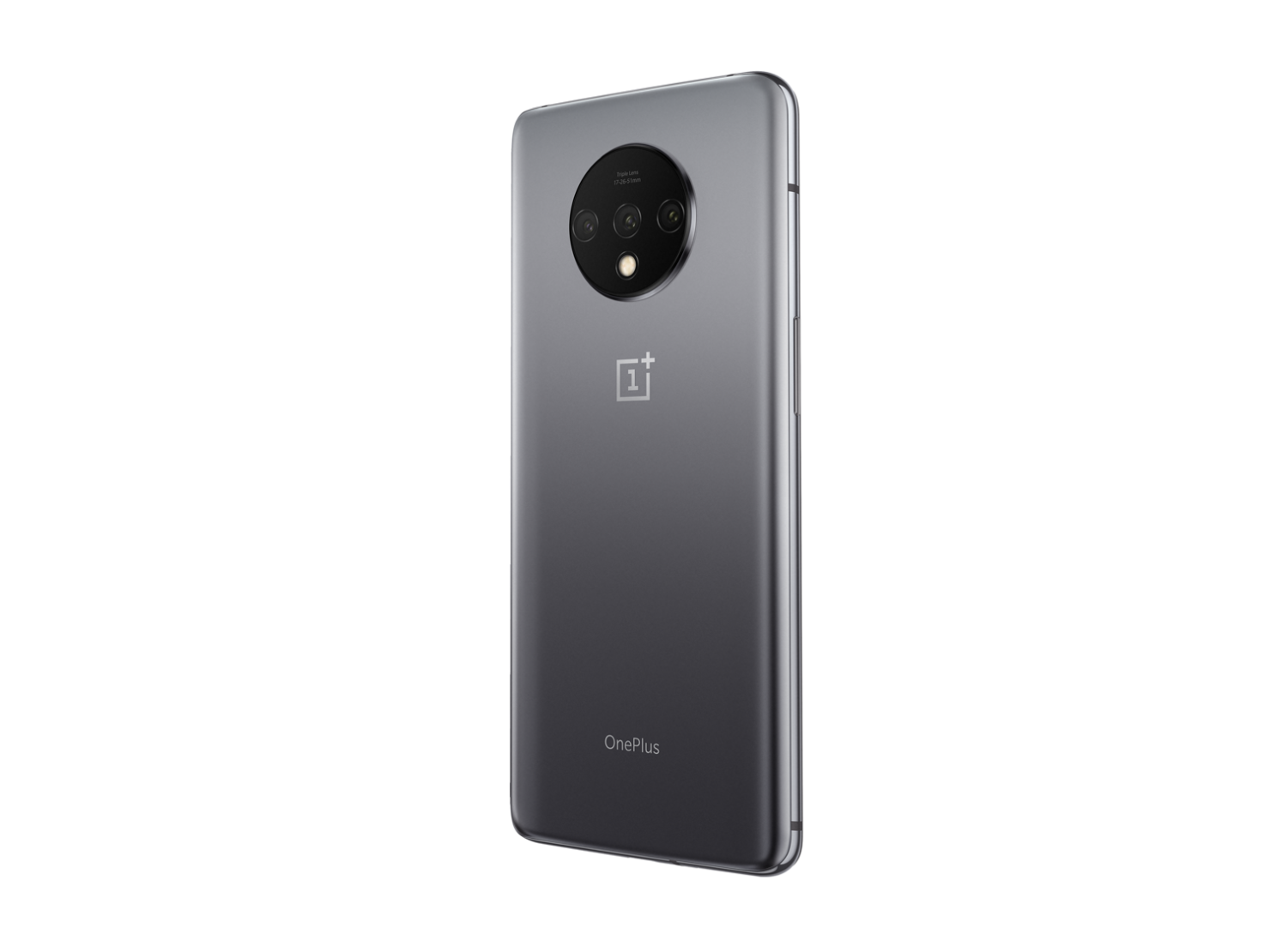 Recently, OnePlus started rolling out a newer version of OxygenOS on the OnePlus 7 and 7 Pro that brought the March 2020 security update along with some other changes including stable slow-motion video recording. However, at the time of release, the other phones from the series like the 7T and 7T Pro were missing.

However, the update is now rolling out for those who own the OnePlus 7T and 7T Pro. The update that the company is currently rolling out brings the same changes. Which is obvious at this point since the devices are a lot more similar than one might think.

As stated before, the changelog is mostly the same. You can still look at it below.

The update is currently rolling out in different regions, however, this time around, the numbering scheme is a bit different and complicated. This is because the company is maintaining a number of different region-specific builds. So, the 7T Pro owners in one region might receive an update with entirely different numbers than the others.

At the time of writing, OnePlus has not created the forum posts or published the updates on their website, but the update is rolling out in stages at the moment. So, you can always keep checking if your device has received the update.

With the launch of OnePlus 8 and 8 Pro just around the corner, it is nice to see that the company is still working on providing updates on the older devices. Obviously, this cycle will continue until the OnePlus 7 series of devices enter the last cycle of the update.

Have you received the latest update? Let us know if the devices have seen a significant improvement in the overall performance.