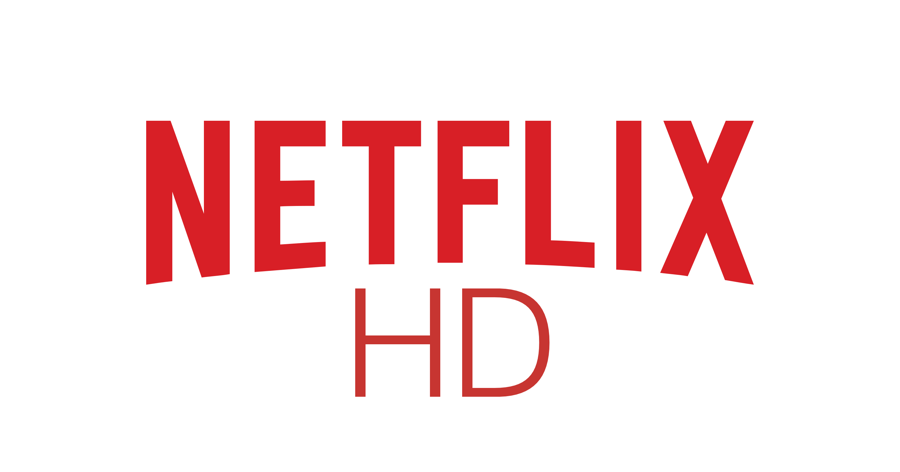 One would expect that the ability to play Netflix in HD should be relatively easy for devices that have the hardware. However, a lot of HD-ready devices are unable to play Netflix in over 480p due to a lack of Widevine L1 license support. The certification is a lot more complex than it looks and requires the device to adhere to stringent criteria. Today, Netflix added 23 smartphones and tablets are now able to play HD and HDR content on Netflix. Here's a list of them:

It is interesting that the Pocophone F1 which is already Widevine L1 certified; is not on the list. The feature was expected to make its way to the popular affordable flagship earlier, but Netflix is yet to include it in the list of compatible devices. Even the mid-ranged Pixel 3a is on the list, so one can't help but wonder why Netflix hasn't certified the Poco F1 just yet.